It’s no secret most car enthusiasts are itching for a new compact, rear-drive BMW coupe. Ever since the 1 Series M Coupe left us, we’ve been begging for something similar to come back. BMW has promised us an M2 is coming, but will it be enough?

Making lightning strike twice is extraordinarily difficult. The E30 M3 is still revered as the greatest M3 of all time, with the magic it had yet to be recreated, despite however excellent M3 successors have been. The magic of the E30 M3 wasn’t ever replicated, until the 1M that is. That took over two decades to do, so are we sure the M2 will be as good?

Of course the M2 will be good. The 2 Series is already great, slap on some BMW M suspension bits, brakes, aerodynamics, a more powerful turbocharged inline-six engine and some added lightness and you have a recipe for excellence. It’s a carefully thought out M Division product. Something the 1 Series M wasn’t, exactly.

Not that the 1M was just slapped together, but it was made out of leftovers. The 1 Series M was a 1 Series with parts from the M3 parts bins slapped on. While that may sound like a hatchet job and not worthy of BMW’s famed M Division, it was far from that. In fact, what BMW came up with was perfection. The 1M is a car of driving purity not seen in any car or any brand in a very long time. And it was designed like a chilli – just take some of your favorite ingredients and slap em together. 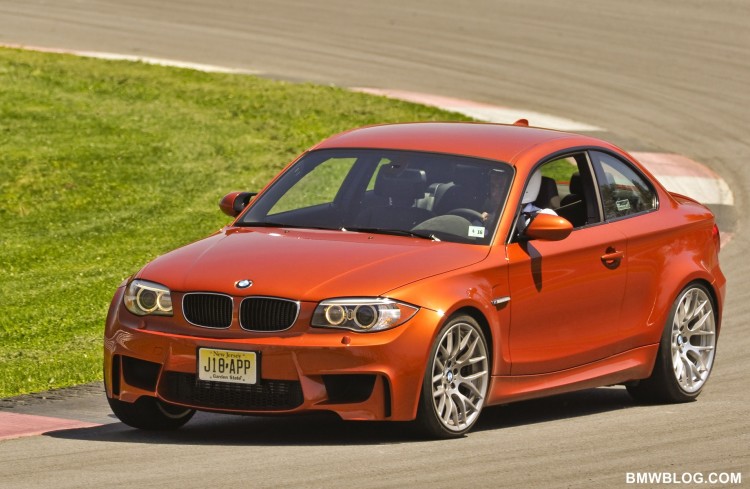 So will the M2 be able to recapture the same magic, same lightning, that almost seemed accidental in the 1M? I certainly hope so, but can’t be sure. I’m very excited to find out, but am afraid my expectations are too high. I’m expecting it to be in line with the greats, such as the 1M, E46 M3 and E30 M3. And even if it’s good but not as special as its predecessor, I may be left disappointed.

We will find out at the end of this year, what the M2 has in store. Until then, I’ll be waiting like a child waits for Santa on Christmas Eve. Please don’t disappoint, M2.