BMW 507 Roadster: A Design Icon But Priced Too High

Home » BMW 507 Roadster: A Design Icon But Priced Too High 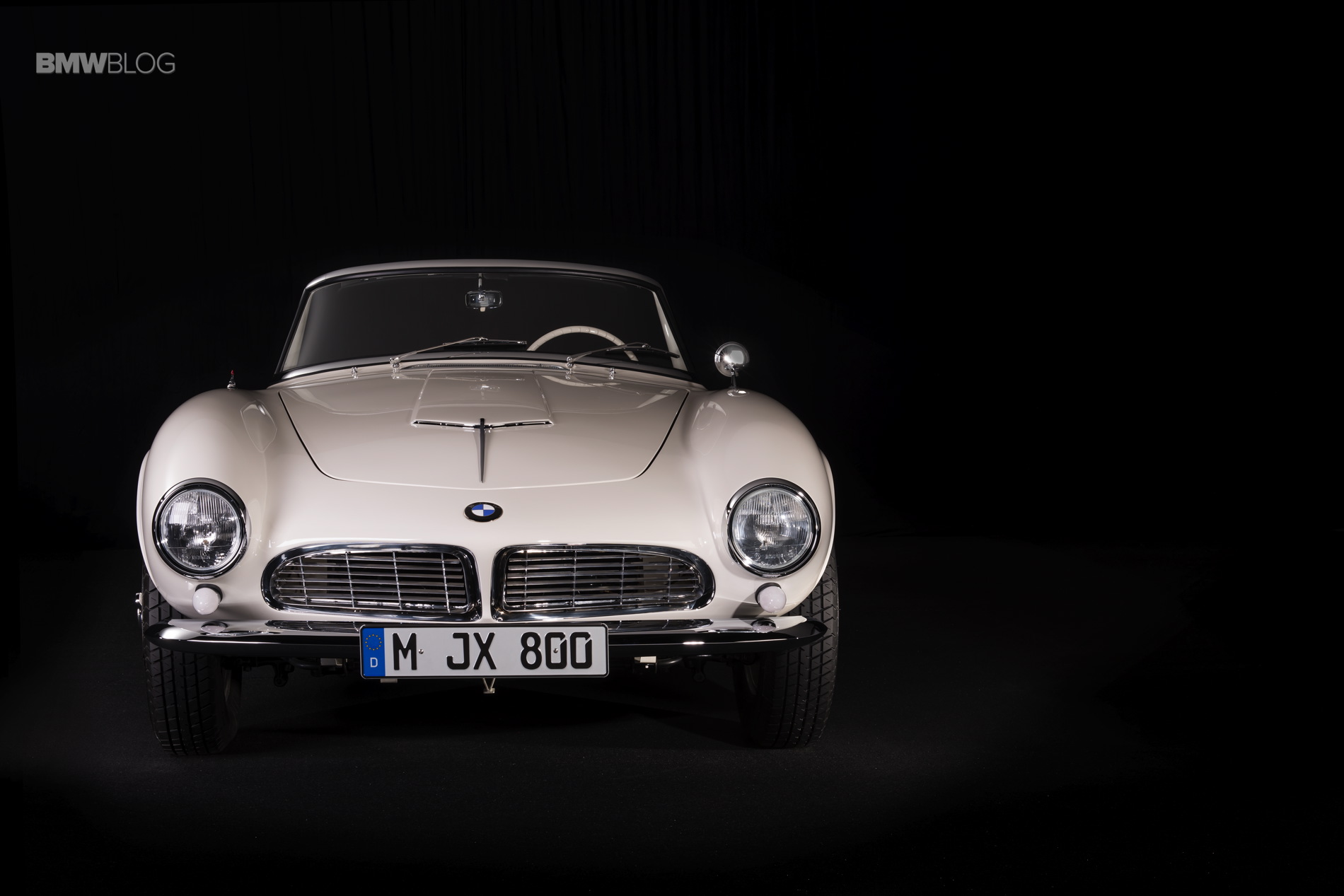 The legendary BMW 507 Roadster definitely needs no introduction. By many accounts, it is one of the most beautiful cars BMW has ever produced and it will always remain as one of the most important design icons of the 1950s.

BMW’s new roadster was hastily unveiled at the Frankfurt Motor Show in autumn 1955, where it was presented to an enthusiastic crowd. Rumors have it that the Frankfurt show car carried cement bags instead of a proper engine in the engine bay and that the first real car was shown at the later Paris Show.

The BMW 507 Roadster was designed by Count Albrecht Goertz, a young German designer then living in New York and later responsible for another beautiful car, the Datsun 240 Z-series.

A production-ready 507 was also unveiled at New York’s Waldorf Astoria hotel in 1955 and its design has impressed everyone in the attendance. The car featured the now familiar roadster proportions with short overhangs and a long hood, the iconic twin-kidney grille and the dynamic stance.

Under the hood it featured a new 3.2 liter V8 engine with Zenith dual-barrel carburetors, producing 148 horsepower. A four speed transmission would send power to the rear wheels. The 0 to 60 mph sprint was recorded at around 10 seconds while the top speed was limited to 136 mph. An impressive automobile for the ’50s.

But what began very promising later turned into a financial disaster for BMW. When launched new it had not only a hefty price tag  – $11,000 –  due to BMW’s principles in build quality and strength but it was so expensive that even millionaires, a then rare species in Germany after WW II, considered not to waste so much money buying the luxurious car.

However, the 507 Roadster did manage to draw the attention of a particular American Rock star then stationed in Germany, his name was Elvis Presley and we BMW recently took possession of King’s car to restore it.

The BMW 507 Roadster did not reach the promised and expected performance. It was overweight and the 200 predicted horses were closer to 145, and because of the mixture of iron and aluminum alloys, the engines were prone to troublesome corrosion issues.

Had BMW been able to reduce production costs, there would undoubtedly have been more 507 sales. It has been said that BMW lost money on every 507 made! The cost of expensive production tooling, the unsold cars and the unfavorable publicity almost bankrupted BMW. At the end of 1959, the factory threw in the towel. A decade later, used 507s were worthless, and quite a few became scrap iron.

Today the BMW 507 Roadster commands the adoration of BMW fans everywhere, not to mention well heeled collectors.  The last 507 sold for $2.4 million, not  a bad investment even considering the inflation.

8 responses to “BMW 507 Roadster: A Design Icon But Priced Too High”