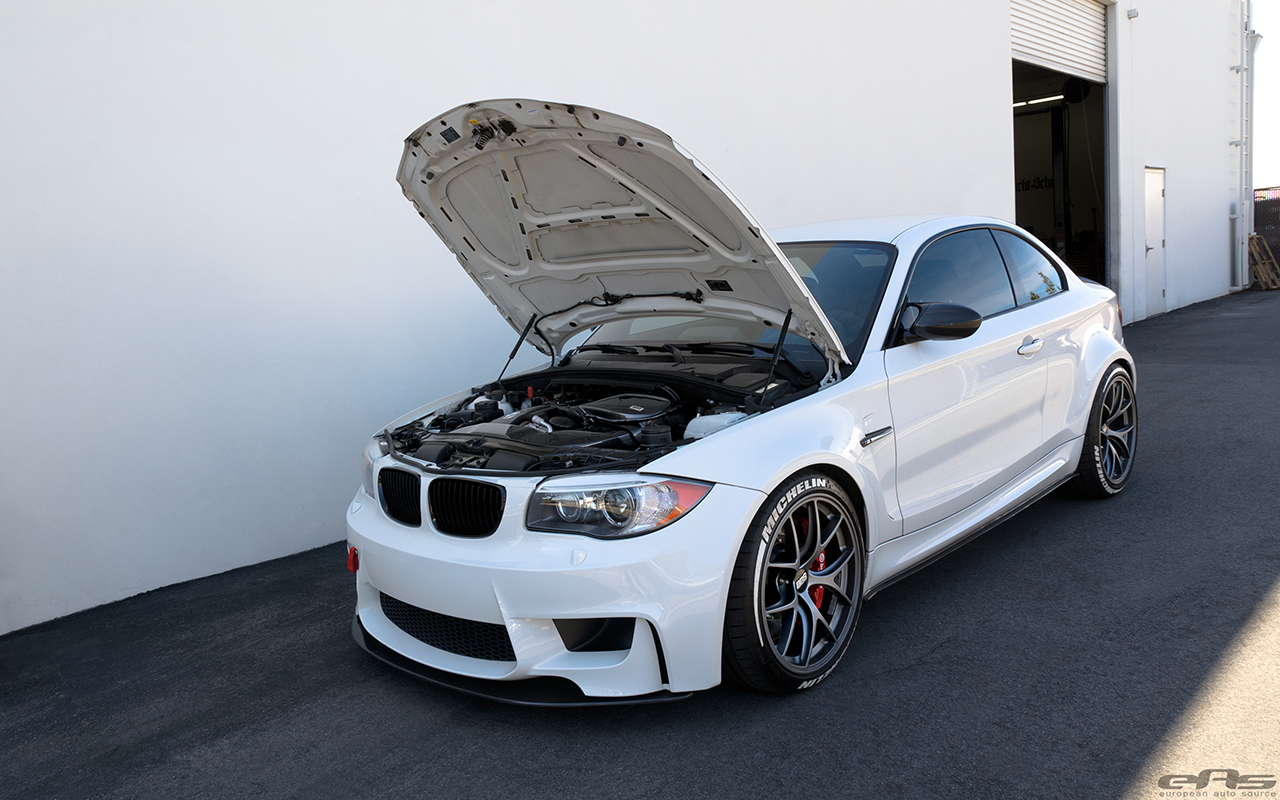 The BMW 1M build by European Auto Source is getting new performance upgrades. The California-based tuning shop just installed a carbon fiber air intake on the 1M to ensure better performance and to offer a cool view under the hood.

Manufactured in Japan using 100% 1×1 weave carbon fiber, the Gruppe M intake is designed to capture the maximum amount of air while keeping temperatures down. The new airbox houses a large high-flow K&N air filter that further increase flow efficiency and captures contaminants. The engine bay looks now better than ever.

The BMW 1M is one of those cars that cost more used than when they were new. Considered by many a showpiece of BMW’s engineering and design excellence, it is destined to become a collectors item. The 1M is a perfect blend of performance and pure driving pleasure, all wrapped into a design that stands out on the road. 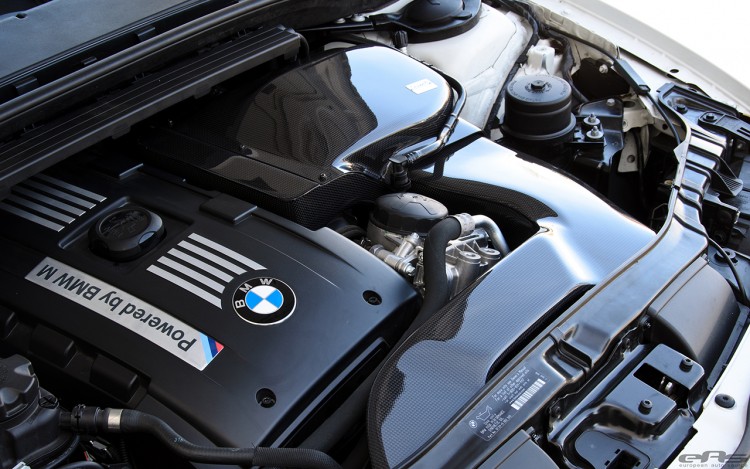 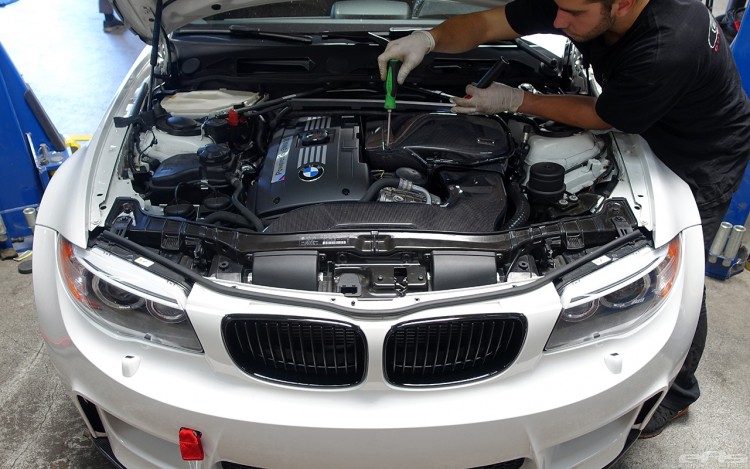 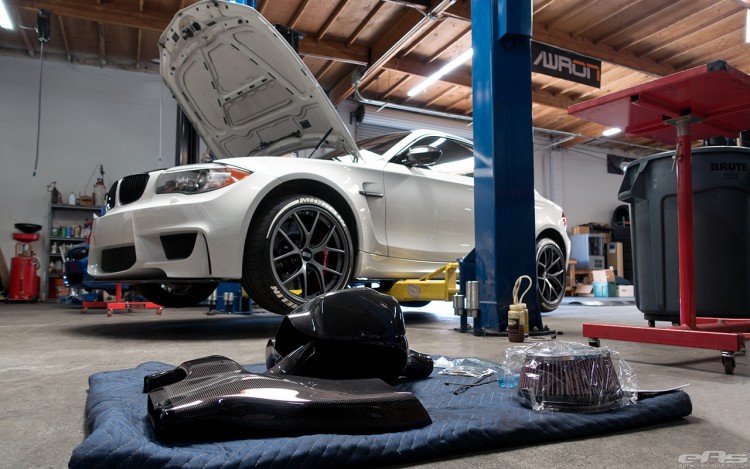 Please take a look at the media gallery, showcasing the installation of the carbon fiber intake. 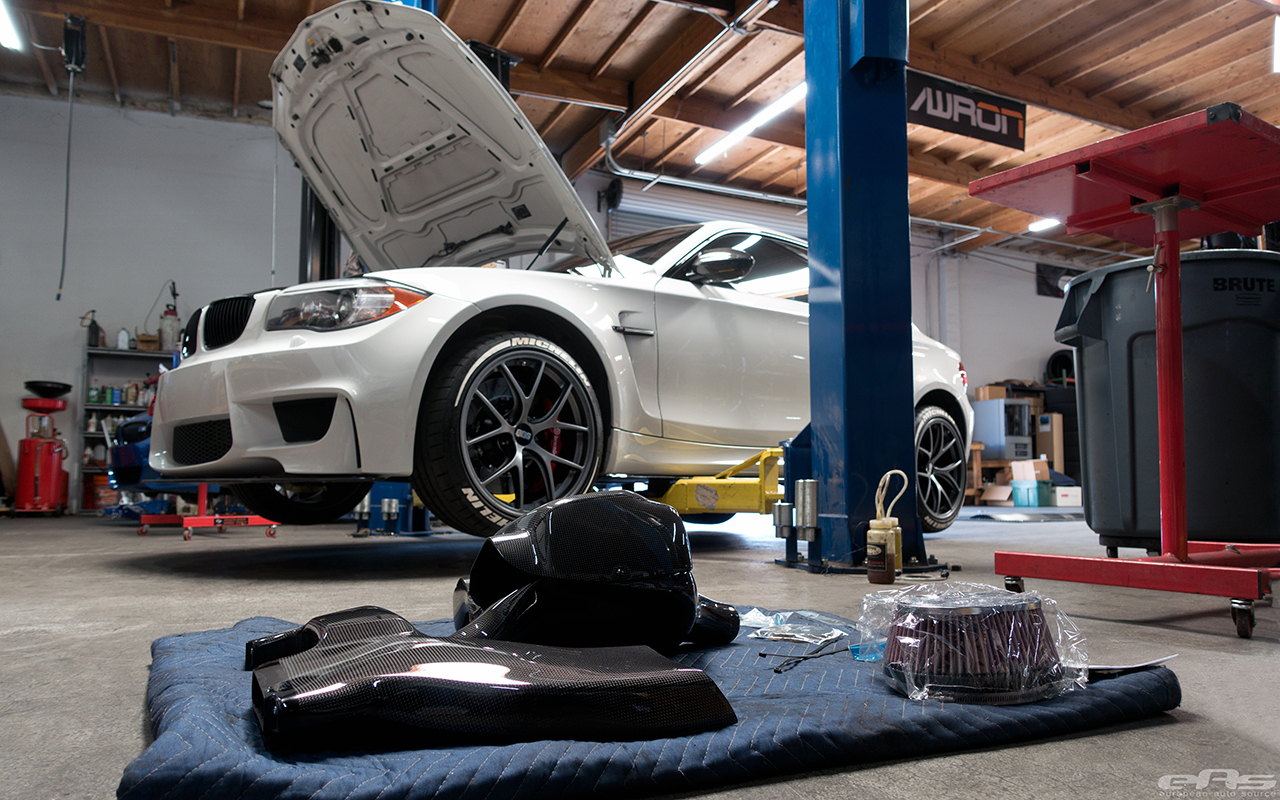 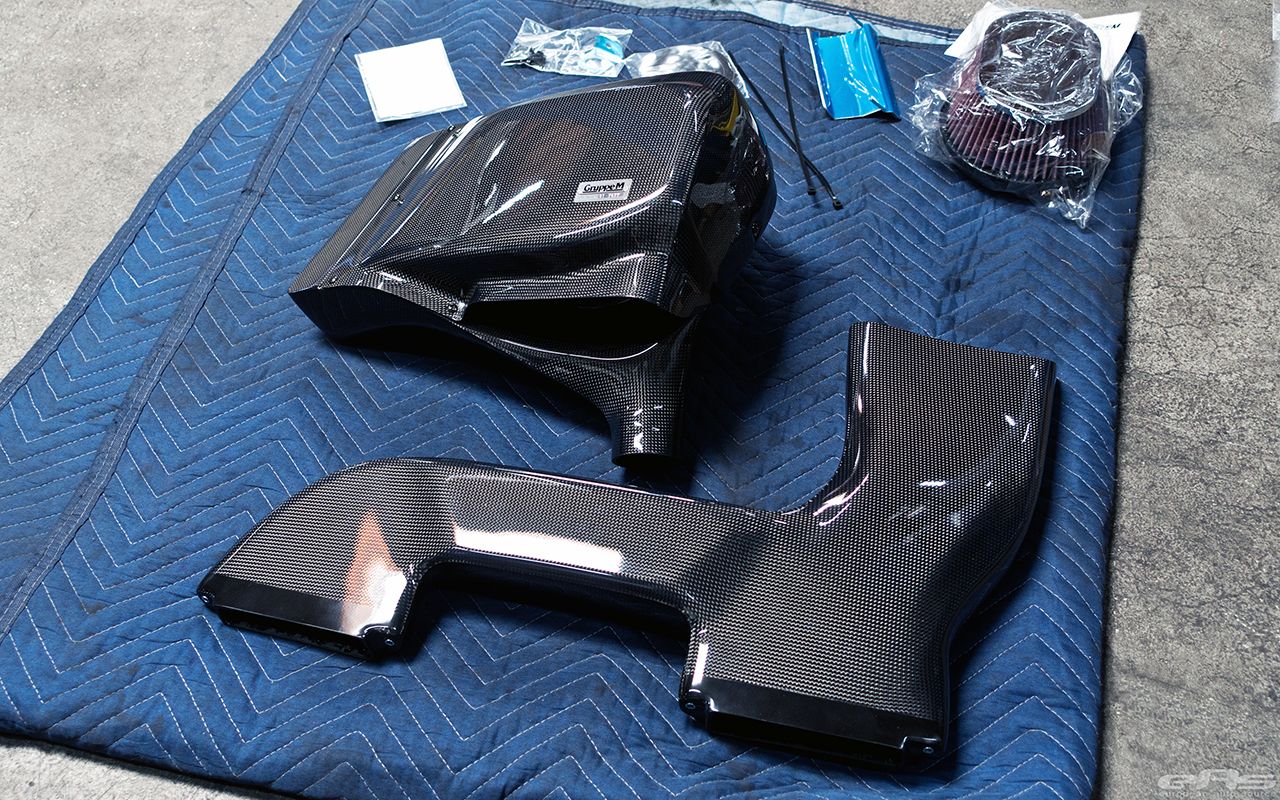 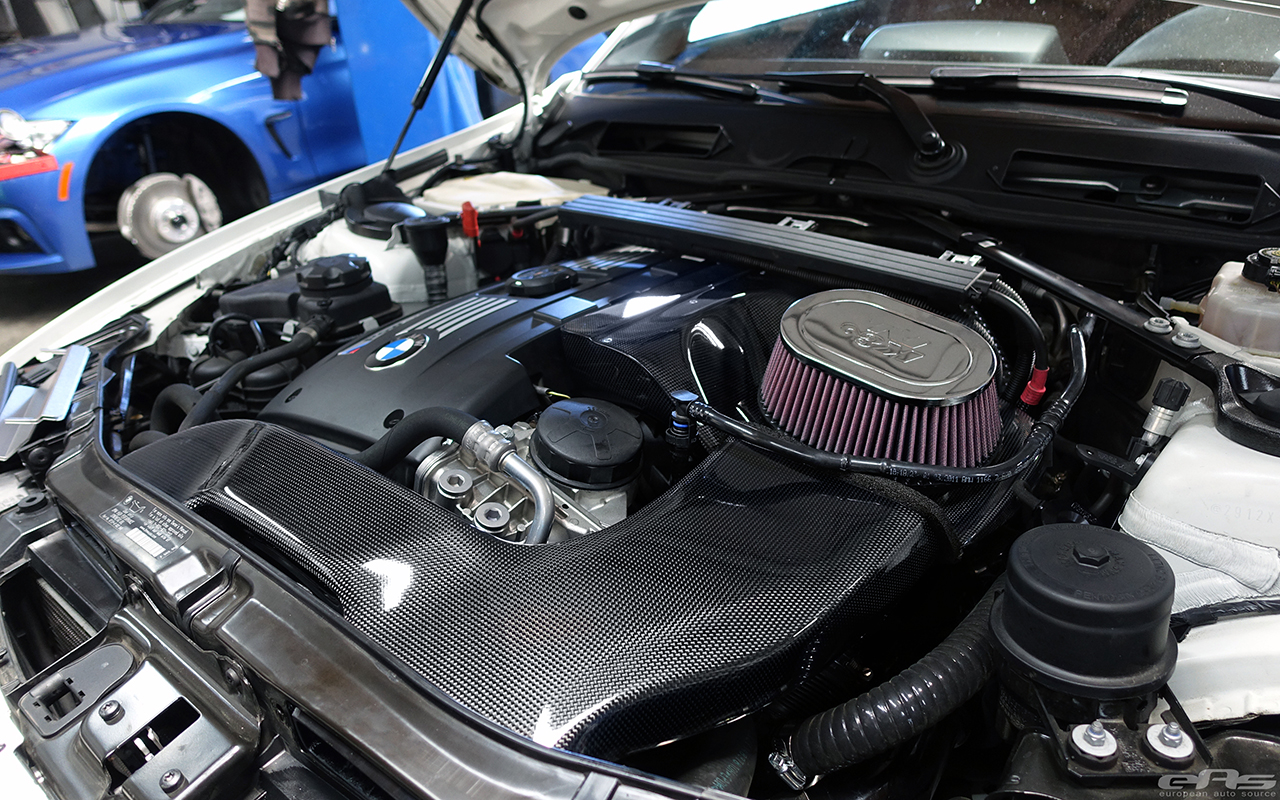 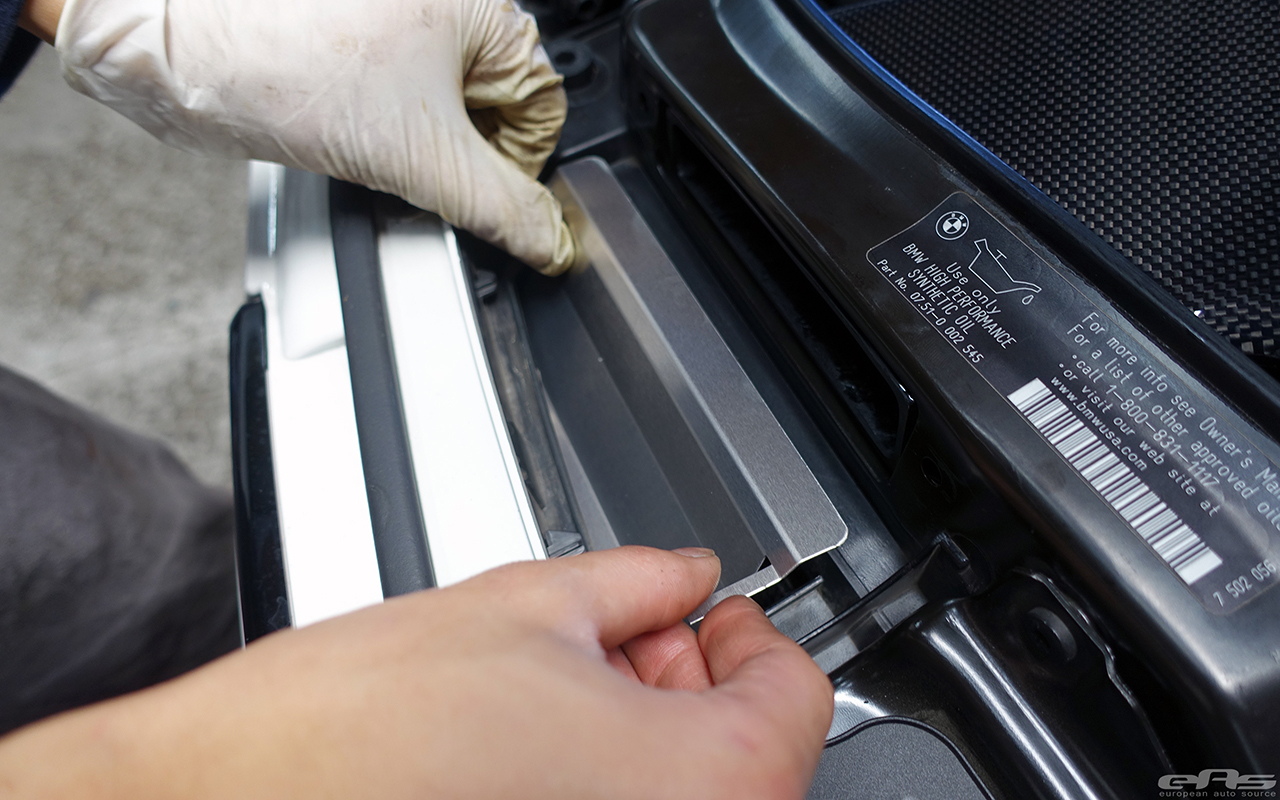 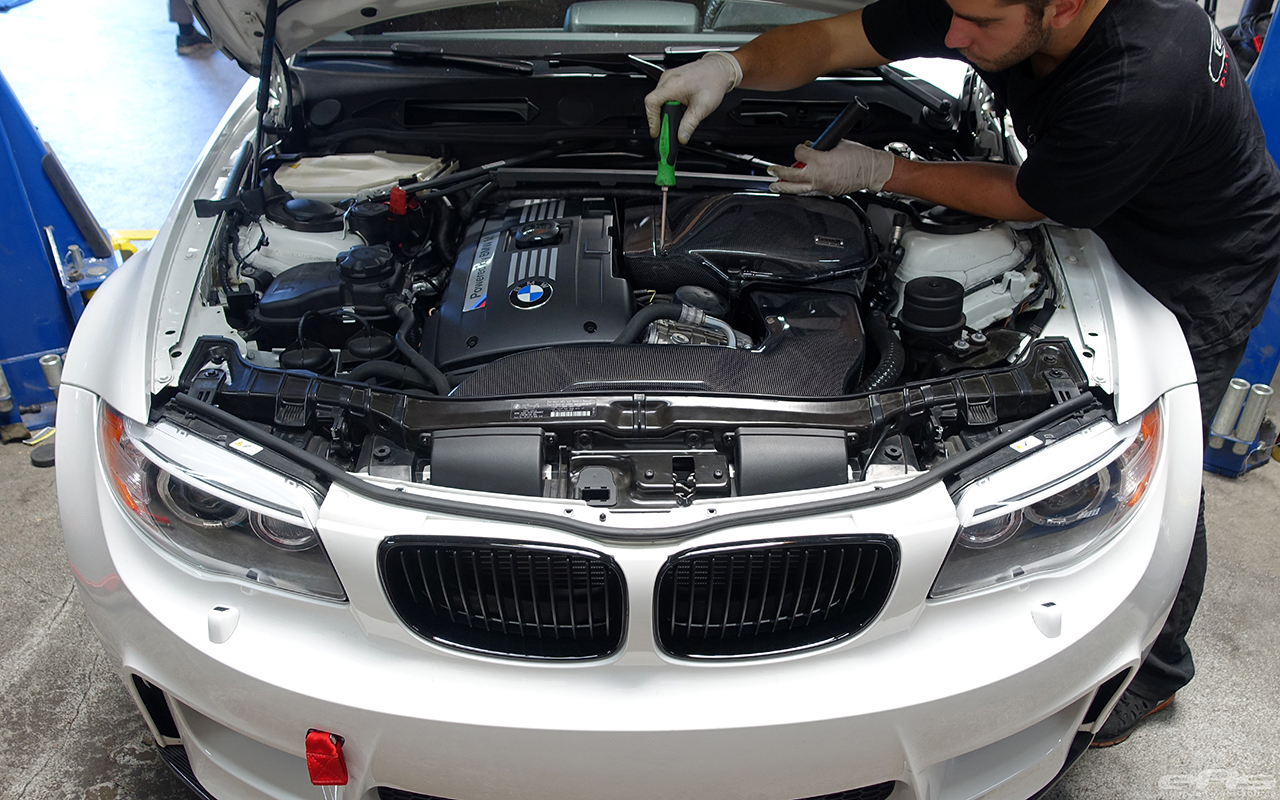 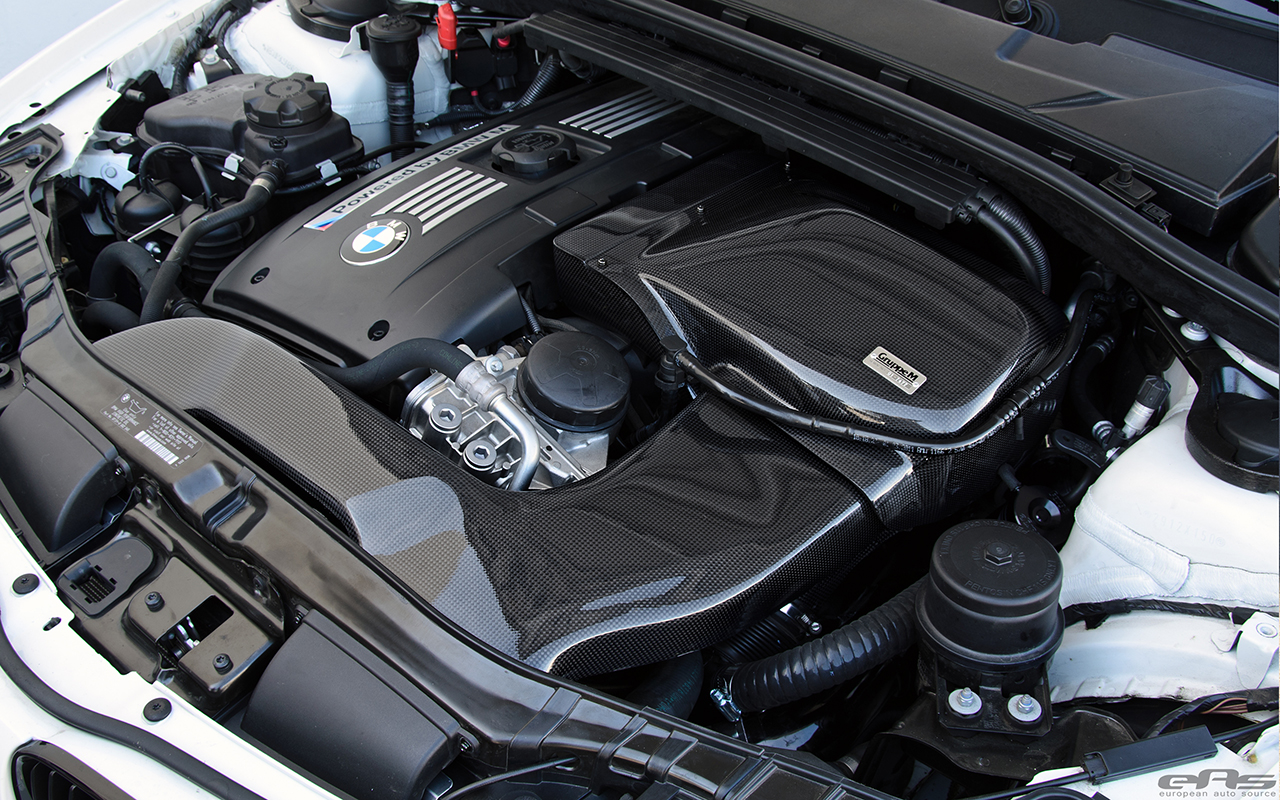 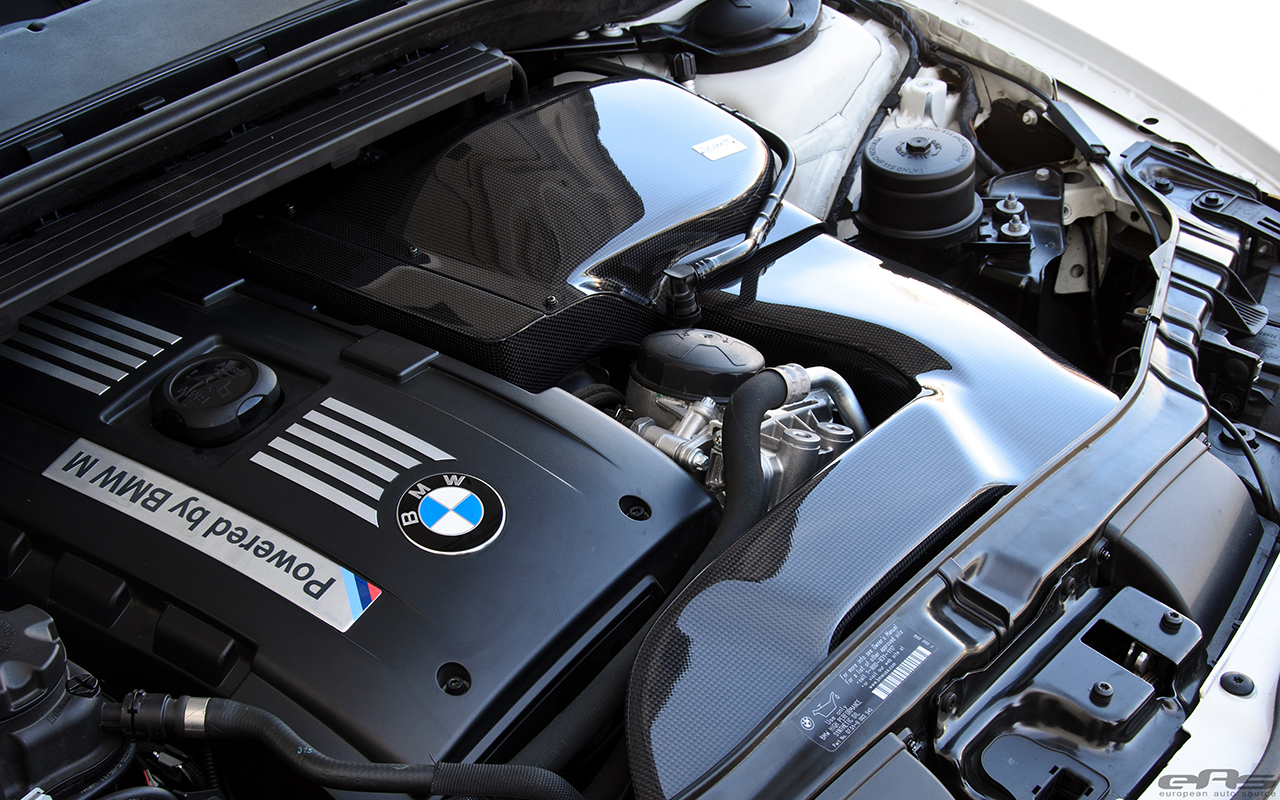