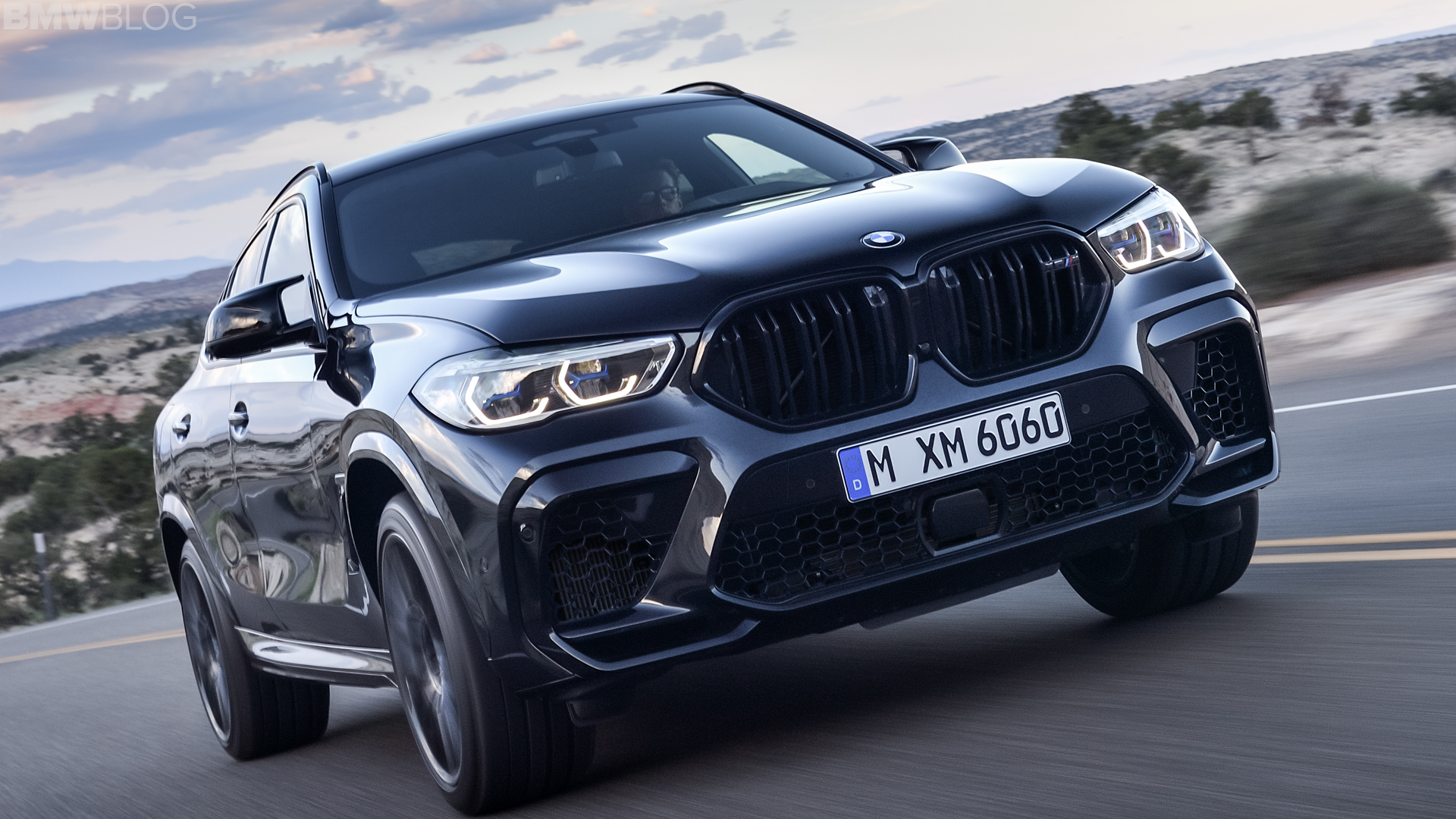 At the moment, the new BMW X5 M and X6 M are the hot new Bavarian items. However, the BMW X6 M might be getting a bit overshadowed, as its more handsome sibling gets a bit more love. One thing that might be getting lost is just how much better looking the new X6 M is than the old one.

Obviously, we can’t compare the way the new BMW X6 M drives, as it’s not available for press to drive just yet, but we can compare how it looks compared to its predecessor. At first glance, it looks much the same. But when you put them back to back, it’s clear that the new car is the more handsome of the two.

Up front, the new car’s more angular grilles and the disconnected headlights make it looks sportier and more aggressive. The old car just looks plain boring by comparison, especially up front. It’s also smoother and sleeker in profile, with much better looking rear haunches that are less bulbous. It’s also a bit lower looking, which makes it seem more athletic.

At the back, the wide, thin taillights of the new car are much better looking than the chunky ones of the old car. Also, their extra width sort of visually lowers and widens the car a bit, making it seem sportier and less bloated. The new BMW X6 M also gets two rear spoilers, which is a bit odd but actually sort of works.

Inside, it’s a night and day difference, just like with the BMW X5 M. The cabin of the new BMW X6 M is much more premium and even sportier than the old car’s. Its technology is far more modern, its seats look more premium and the new shift lever, which sports leather and metal, is a massive upgrade over the little plastic teardrop in the old car.

All in, the new BMW X6 M is a massive upgrade, in terms of style, over the car it replaces. It’s still not as handsome as its sibling, the X5 M, but it’s now much more handsome than it’s ever been.