The History Of The BMW X6

Home » The History Of The BMW X6 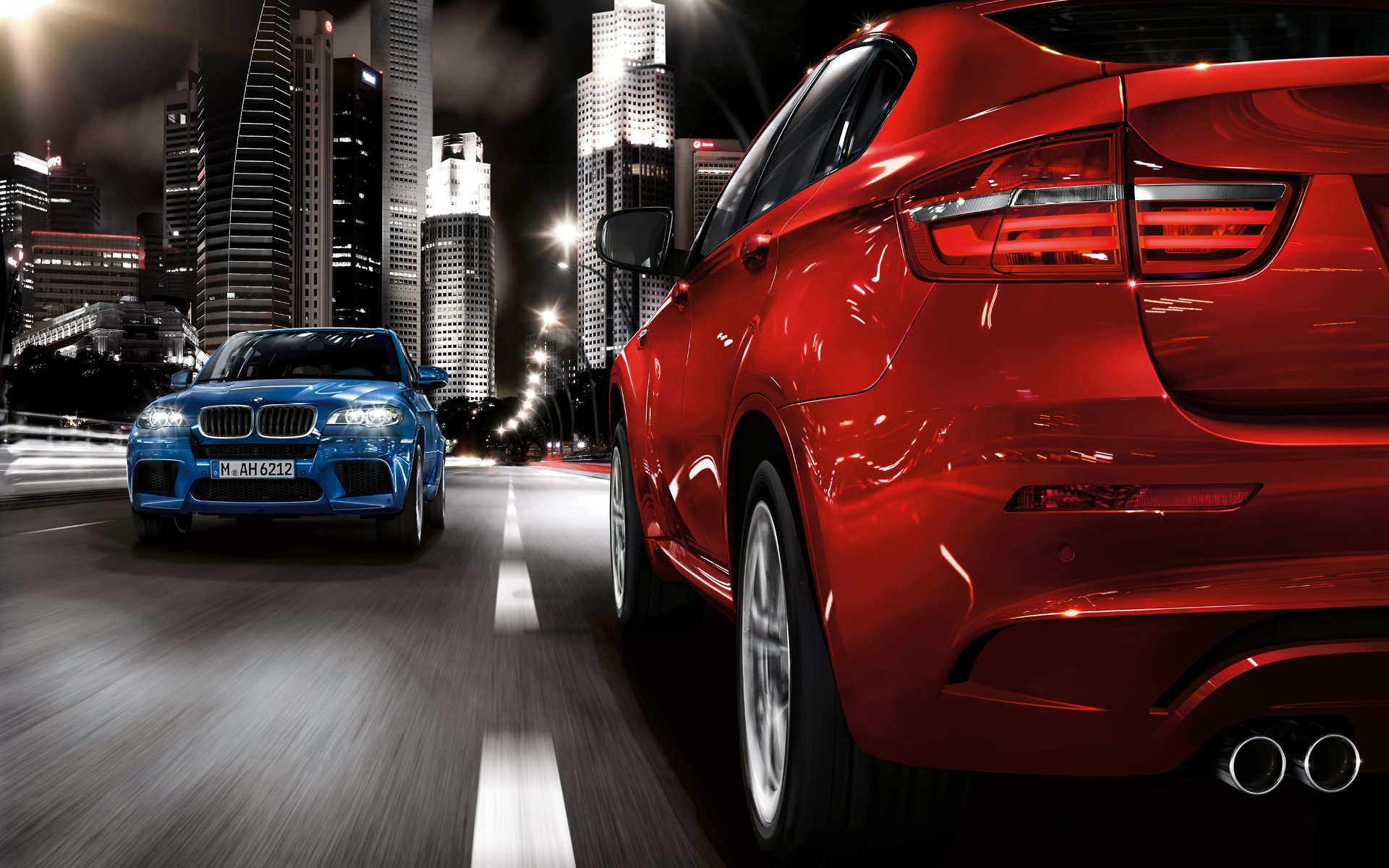 Paying respect. That’s what usually has to be done when a successful car model is replaced by the new kid on the block. BMW X6 is certainly a successful model, nearly 240,000 units have been sold globally since its unveil in 2007.

Trying to understand BMW’s logic behind the plan to create their first Sports Activity Coupe is quite easy if you only look at the marketing and finance factors as the main motivators. But if you look at this from a different angle, you might see another story.

The mid-size luxury crossover was released for sale in April 2008. It surprised the industry since it created a new niche. It was revolutionary in a way for an SUV-like vehicle and paved the road not only for another BMW premium crossover, but also for competitors. 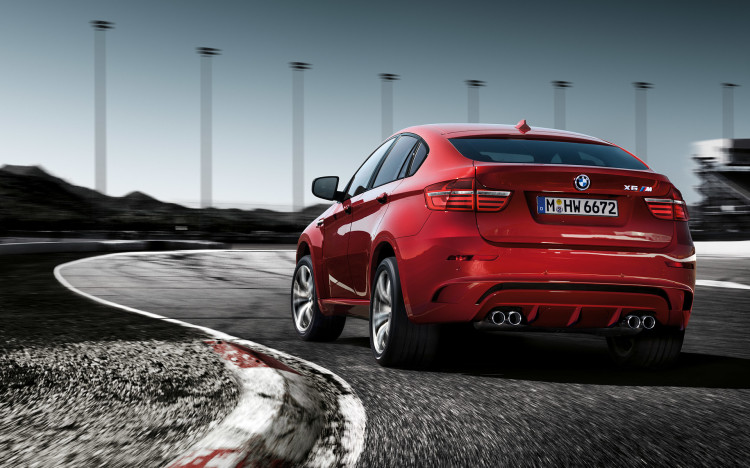 The X6 was marketed as a Sports Activity Coupé (SAC) by the German automaker, combining the usual features of a Sports Utility Vehicle (size, ground clearance, large wheels and lots of space on the inside) together with the design cues before seen only on coupes – a perfect mix of things. First and foremost, the X6 gave the customer base a vehicle that can be used as both a performance vehicle with some off road capabilities, as a fashion statement, a luxury status symbol and a comfortable long trip vehicle as well.

The E71 development began in 2003 under Peter Tuennermann, shortly after the start of E70 X5 development in 2001. Design work by E70 X5 designer Pierre Leclercq was frozen in 2005, with test mules being run from the summer of 2005 and prototypes being tested from late 2006. Production began on December 3, 2007. in BMW factories across the world – namely Greer, South Carolina, United States and Kaliningrad, Russia.

Was it successful? Yes, the potential customer base gave high praises to the X6 for the design and comfort levels, while the pundits were pretty much stuck discussing the four-seat only option and the controversial exterior design.

The controversial and unpopular opinions around the BMW X6 have slowly started to fade, in part aided by the strong sales worldwide. The X6 became quite popular in the Middle East and Russia, and in some parts of the US.

BMW sold 26,580 X6 cars during the first year alone. This steadilly grew in the upcoming years. It doesn’t come with a wide variety of engines, but the company was willing to add a more poweful powerplant giving birth to the first all-wheel drive M-developed car: BMW X6M.

The BMW X6M and X5M were the first vehicles from BMW M GmbH to have an xDrive all-wheel-drive system and automatic transmissions, but more profoundly these were the first crossovers in the high-performance market. The BMW X6M was unveiled at the 2009 New York Auto Show and it first went on sale in the 2010 model year.

Until it was replaced by the brand new BMW F16 X6 it reached 238,932 sales with 3,082 of those attributed to the X6M version. There was also a hybrid powered vehicle, a car that provided BMW with the insight and experience in developing dual mode solutions for such large and heavy vehicles. While experts all over the world tried and succeed in defeating this vehicle in some specific designed tests, this was and will be one of the more successful ventures the carmaker did in the last decade, providing a healthy boost in sales and plenty of lessons learned to be used in the future. 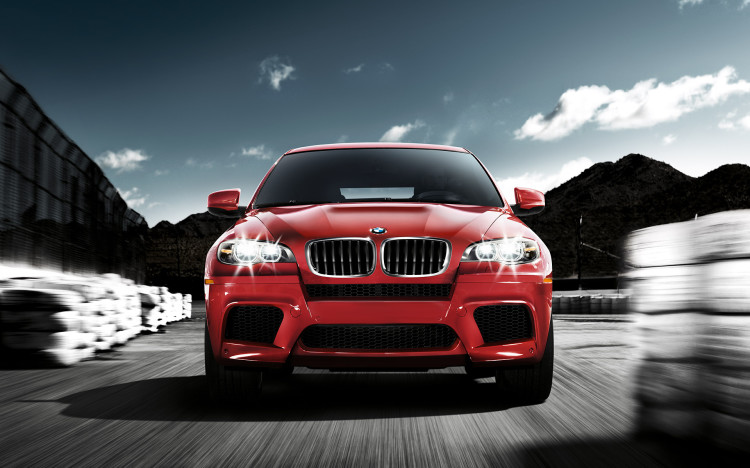