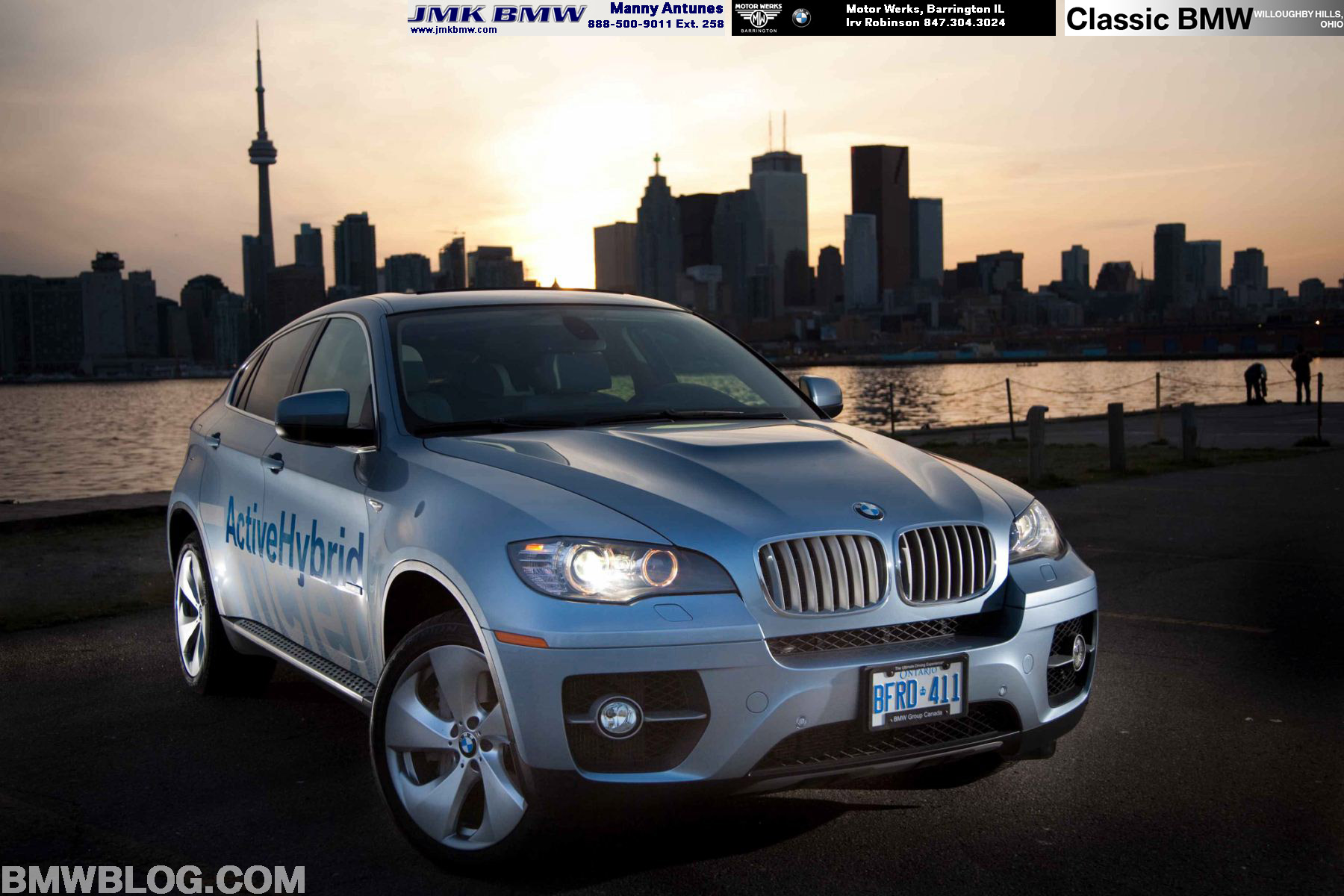 According to Bimmerfile, quoting Dave Buchko, a spokesman for BMWNA, the high-end X6 ActiveHybrid is ceasing production. BMWNA states that there are no future plans to offer the X6 Sports Activity Coupe with the existing or a new hybrid system.

The X6 hybrid made its debut back in 2009 at the Frankfurt Autp Show. Along with the 7 Series Hybrid, the X6 Active Hybrid played an important role in BMW’s EfficientDynamics program. 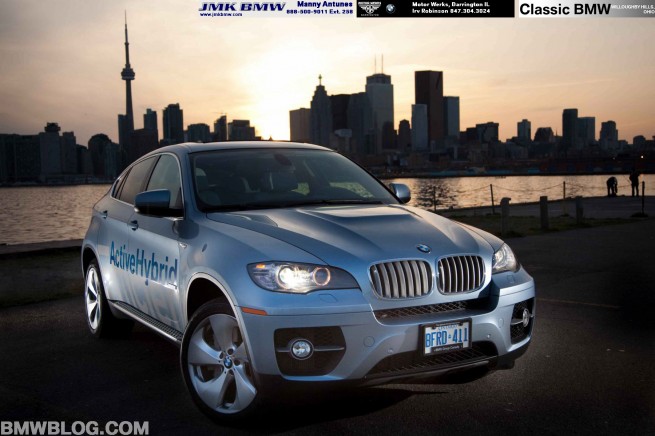 BMW ActiveHybrid X6 features a two-mode hybrid system which allows the X6 to run either on its electric motors alone at low speeds, internal combustion or a combination of both. Compared to the 7 Hybrid, the X6 makes use of not one, but two electric motors which deliver 91 hp and 86 hp, respectively, with peak torque values of 192 lb-ft and 206 lb-ft. Top speed in the electric mode is 37 mph, maximum range is 1.6 miles.

The maximum output is 480 horsepower and 575 lb-ft of torque. The ActiveHybrid X6 runs from 0 to 60 mph in only 5.4 seconds. The X6 Hybrid uses a 7-Speed automatic transmission. Top speed of X6 Hybrid is electronically limited to 130 mph.

Despite all the green and high-tech features, the X6 ActiveHybrid was often criticized for its extremely high fuel consumption: 18 mpg combined.

As farewell, read our own review of the BMW X6 ActiveHybrid