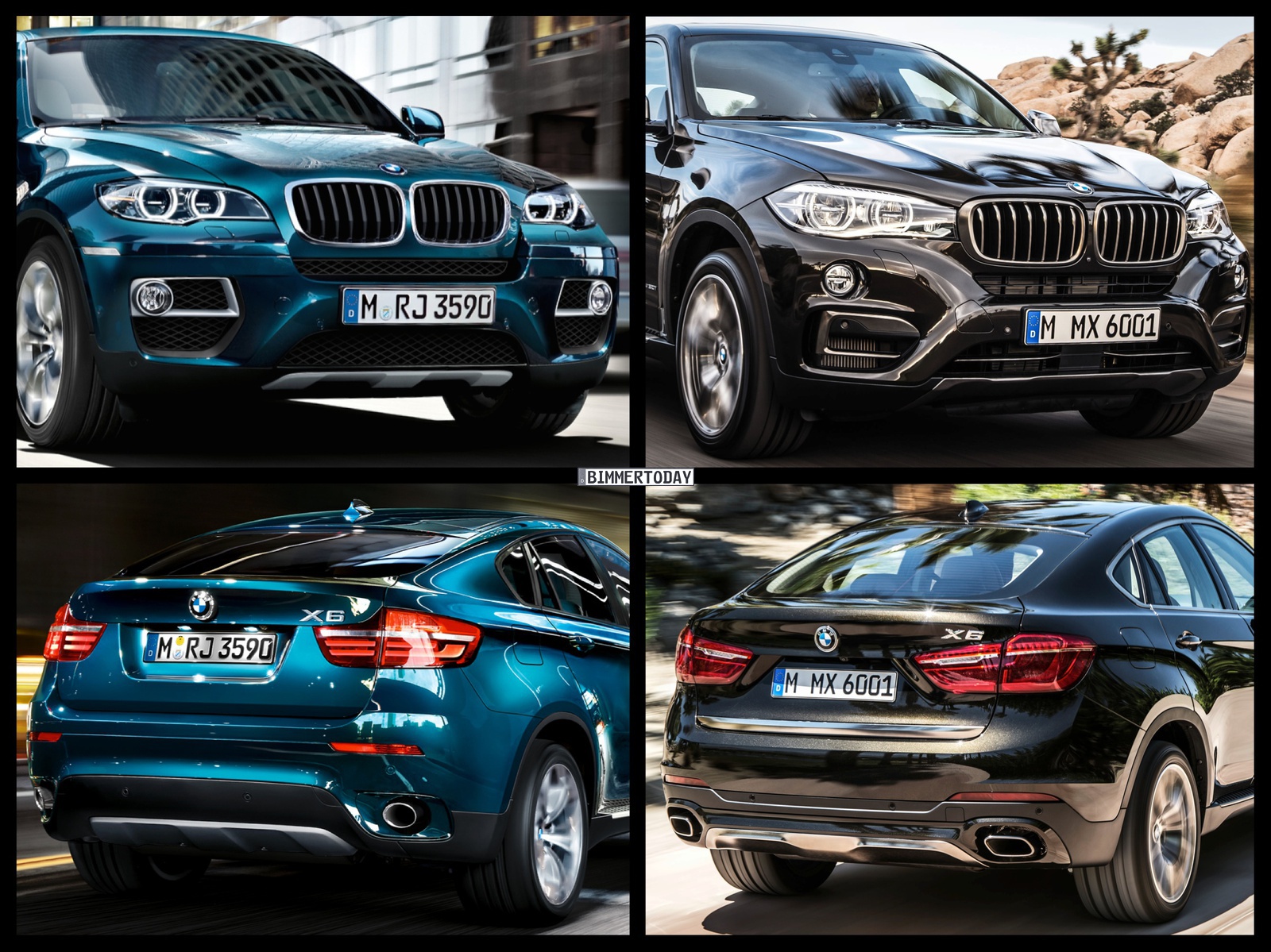 When the BMW X6 E71 went on sale in 2008, many referred to the X6 as a design revolution. No other SUV before had been so consistently converted into a coupe with an attractive roofline and a rear-end different from anything seen before.

At the same time, the polarizing looks of the X6 has drawn some criticism from consumers and especially journalists. The passionate debate ended when BMW announced the X6 global sales: 250,000 units since its launch seven years ago.

Now the new F16 BMW X6 comes to build atop the success of its predecessor and deliver even higher sales.

It is indisputable that the F16 BMW X6 is an evolution of the E71 X6, with a design that doesn’t deviate from the proven formula. The new X6 is more masculine than ever, wider, slightly larger and meaner than ever. The front-end simply dominates the road and if you add the M Sport Package to the deal, you can see what’s in store, and more, for the upcoming BMW X5 M.

The dimensions of the two SAC can hardly be distinguished: three more centimeters in length, 2.5 centimeters more in width and 3 mm more height. 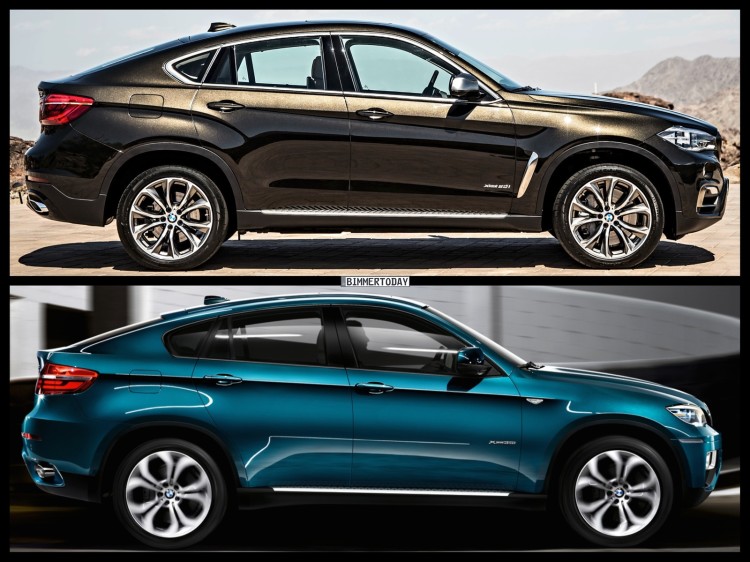 Inside, things are a bit different. The F16 X6 takes the cabin design to a new level. The new X6 also uses the infotainment and assistance systems of the third generation X5, which gives it an advantage over the E71 X6. The improved aerodynamics and numerous changes in the design of the drivetrain ensure that the standard consumption could be reduced by up to 22 percent compared to its predecessor.

To see how the two stack against each other, we put together a photo comparison. 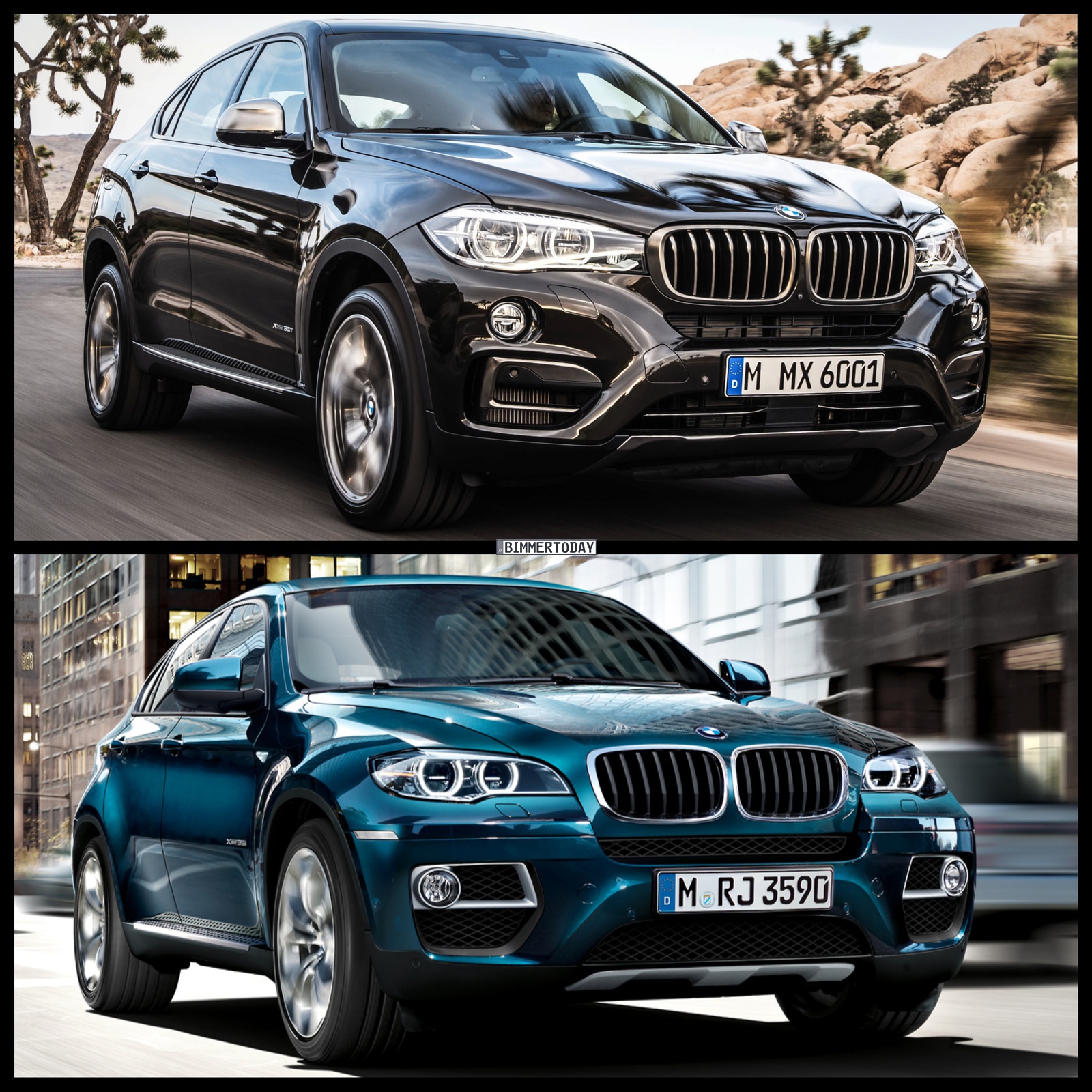 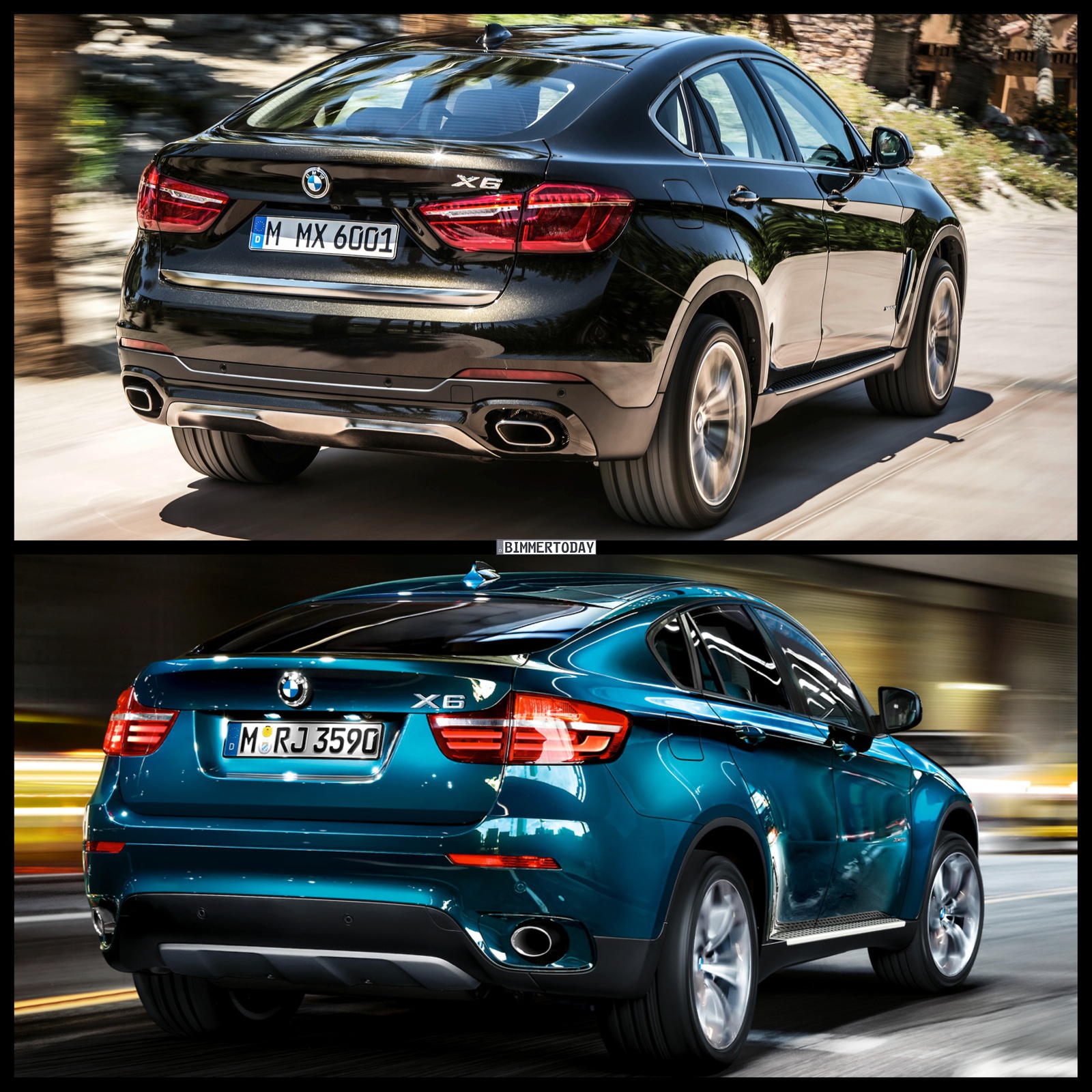 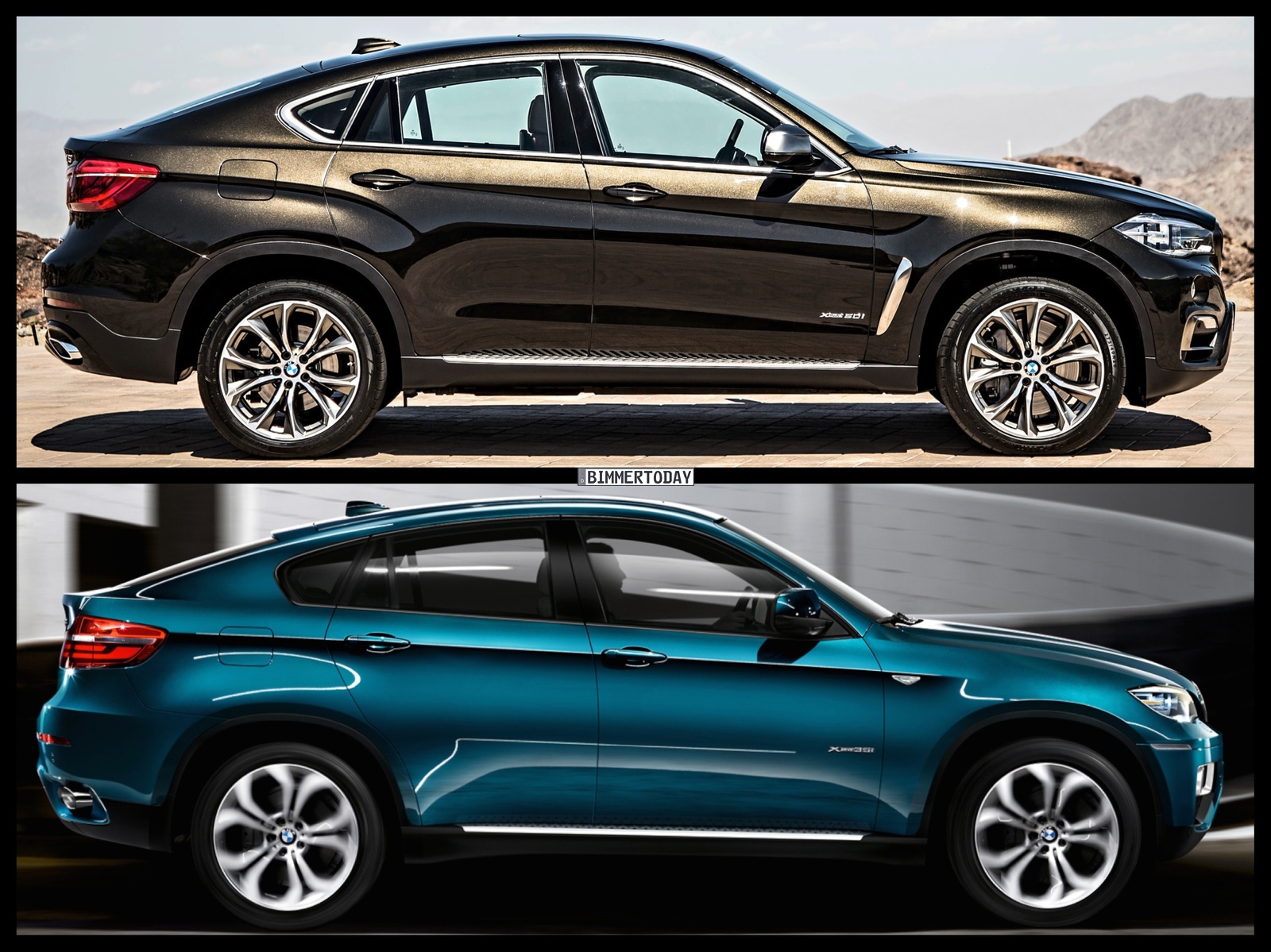 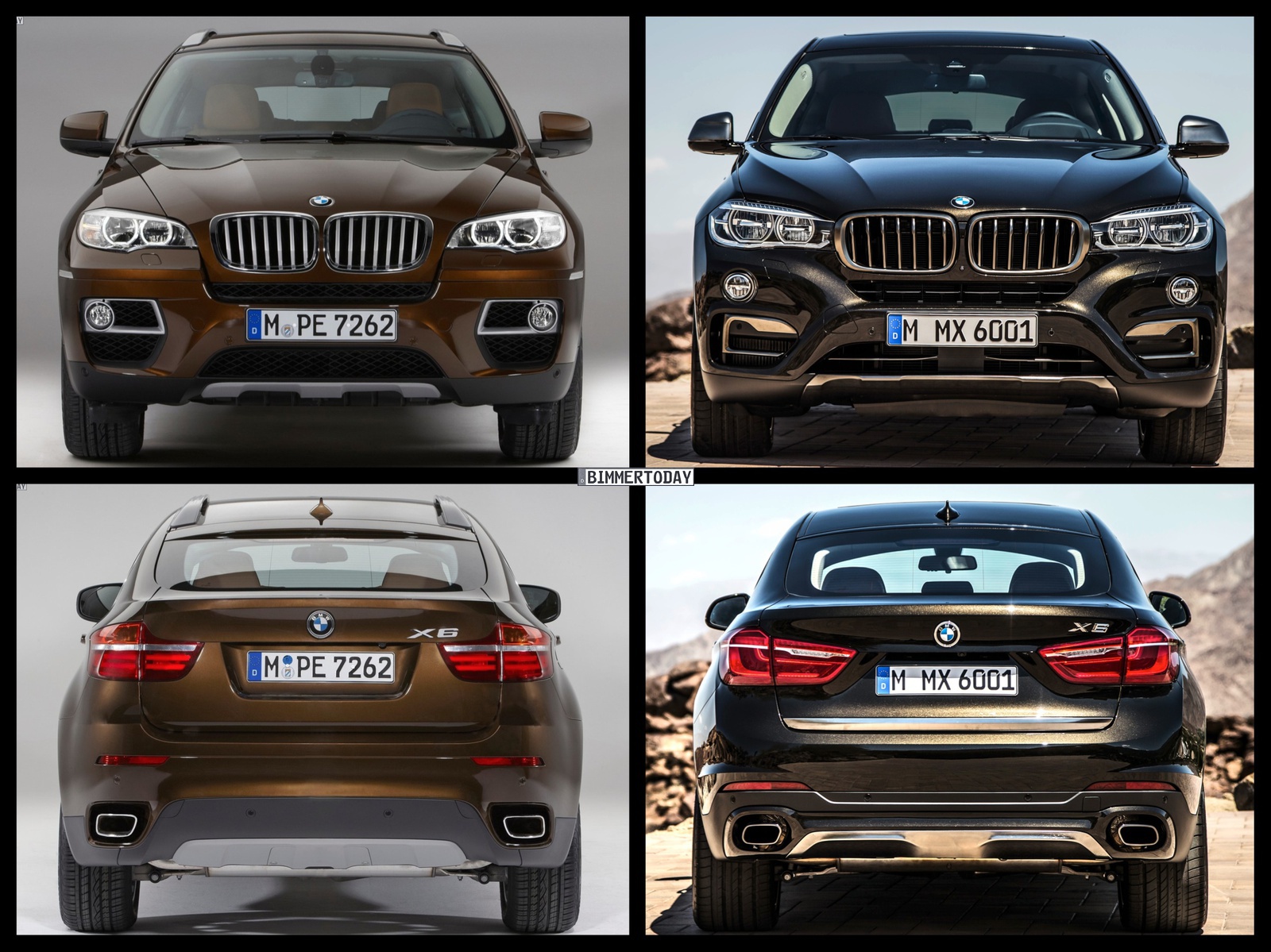 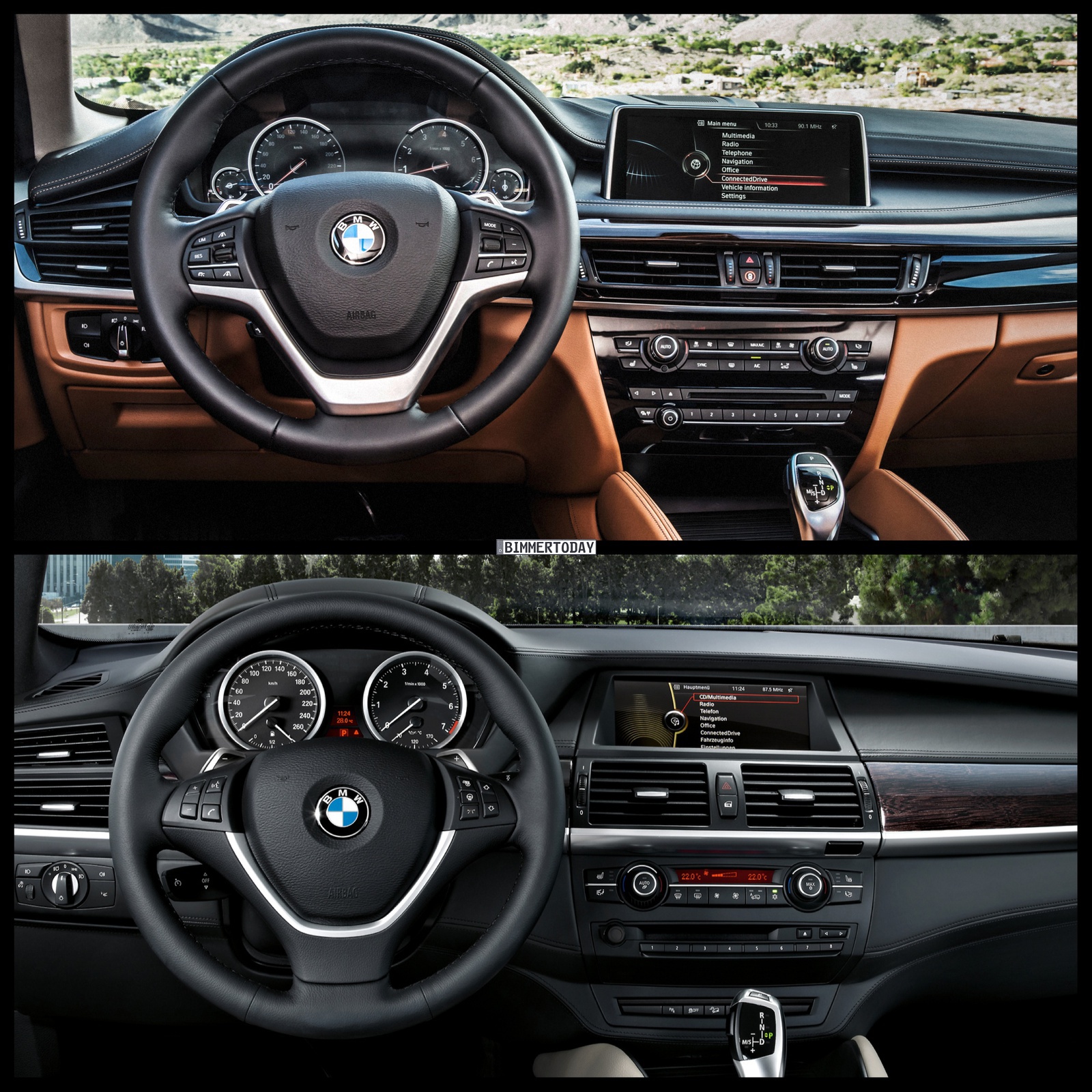