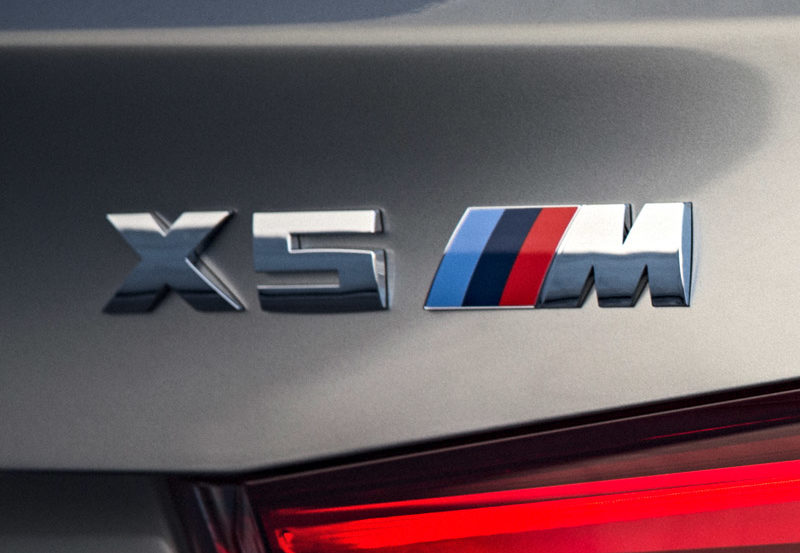 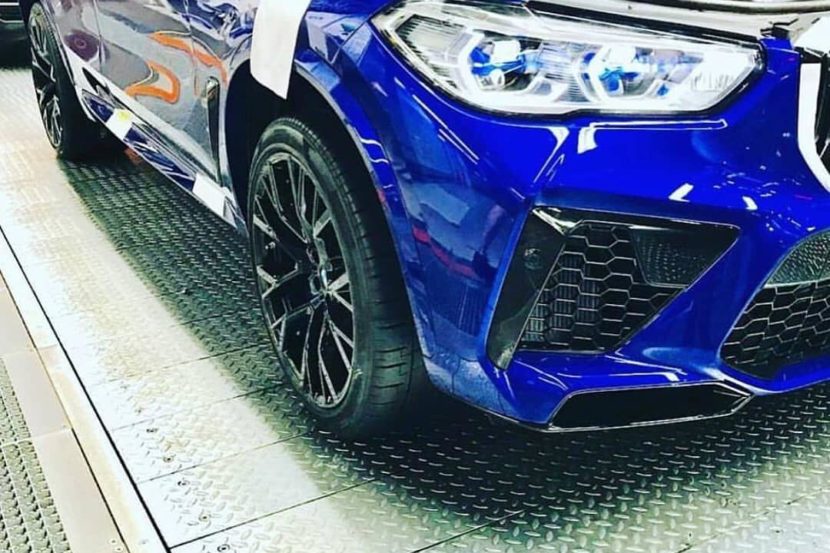 Another day and new leaks of the upcoming BMW X5 M Competition. Only this time around, we’re also getting its brother, the X6 M Competition, which seems to have been leaked by the same person….

BMW M GmbH looks back on a long, turbulent and rather rapid history. In a recent video, we see a part of the M development as an example of some of the most fascinating vehicles developed…

This Alpine White BMW X6 M gets a makeover

The BMW’s of One Lap of America

Throughout the week we’ve been covering the ground covered by the BMW Performance Driving School/ United BMW of Roswell X6 M driven by Mike Renner, Tom Lappin and Steve Maguire in the 2010 One Lap…

The hits just keep on comin’! The X6 M has been making incredible progress throughout the week against their primary class rival in the Mazda 5. The most recent track excursion found them in St….