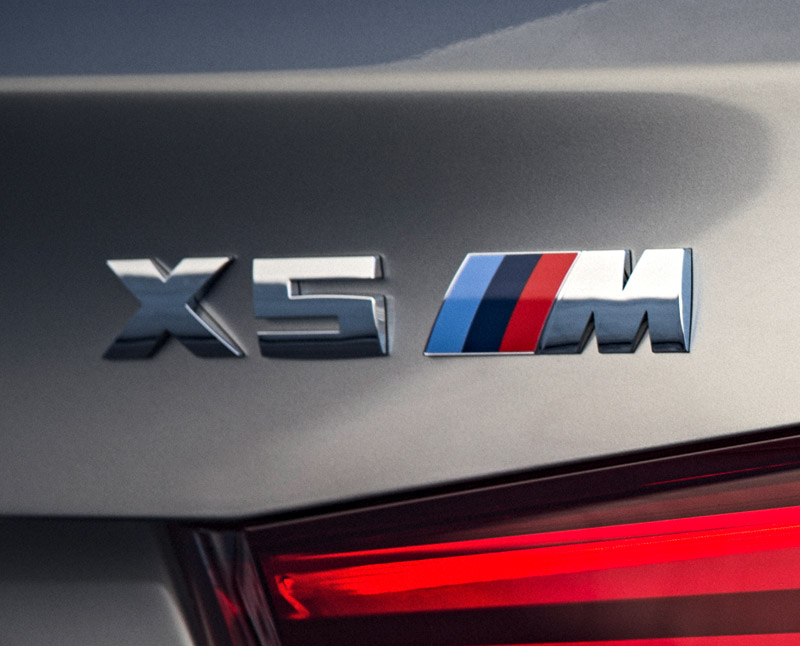 It’s been a while since the BMW X5 has been on the market. However, the full fledged M car based on the SUV was yet to be unveiled. We saw the car in early February in a closed room in the US, but all the info was embargoed until today when we will finally get to see the new BMW X5 M and X6 M.

Of course, a few months ago we saw a small glimpse of the car’s rear end through leaks published online and the anticipation only built up.

Now, BMW officially confirmed the X5 M is coming through a rather peculiar press release. 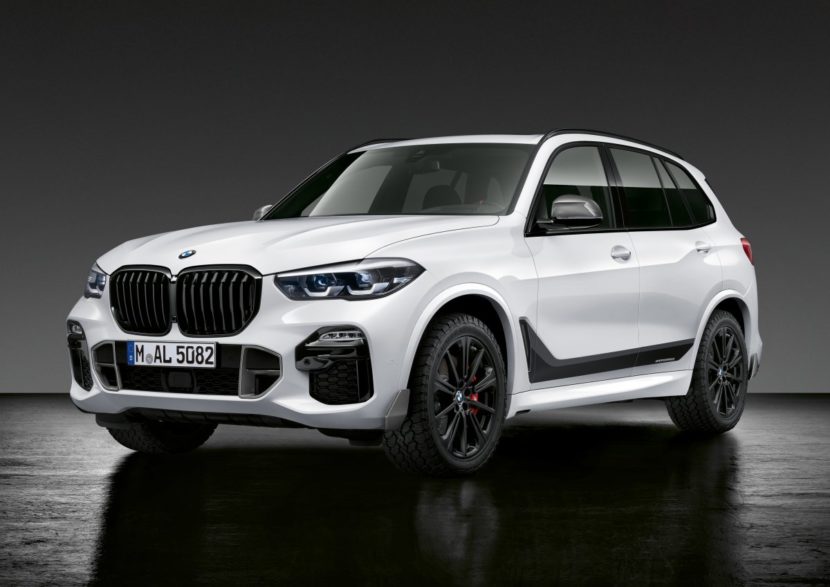 Hidden inside a story about the Hockenheim DTM season finale, there was this phrase: “BMW M GmbH is using the finale of the DTM season at Hockenheim as a stage for the world premiere of the new BMW X5 M and BMW X6 M. The cars will be unveiled on Saturday.”

There you have it: the BMW X5 M and X6 M will both be unveiled this Saturday.

Unveiling both of them at the same time does make sense because, after all, the tech bits under the sheet metal will be roughly the same. So, what do we actually know about the two high-performance SUVs so far?

Well, under the hood we’ll find the latest installment of the S63 4.4-liter twin-turbo engine, tuned to make 600 HP on the normal X5 M and X6 M and 625 HP on their Competition counterparts. The gearbox will still be an 8-speed ZF unit just like before but it will come with two driving modes: 4WD and 4WD Sport.

There won’t be a RWD mode, just like there isn’t one on the X3 M and X4 M models. However, the 4WD Sport mode should allow you to spin the rear wheels rather easily. As for the rest of the details, we’ll just have to wait a few more hours.