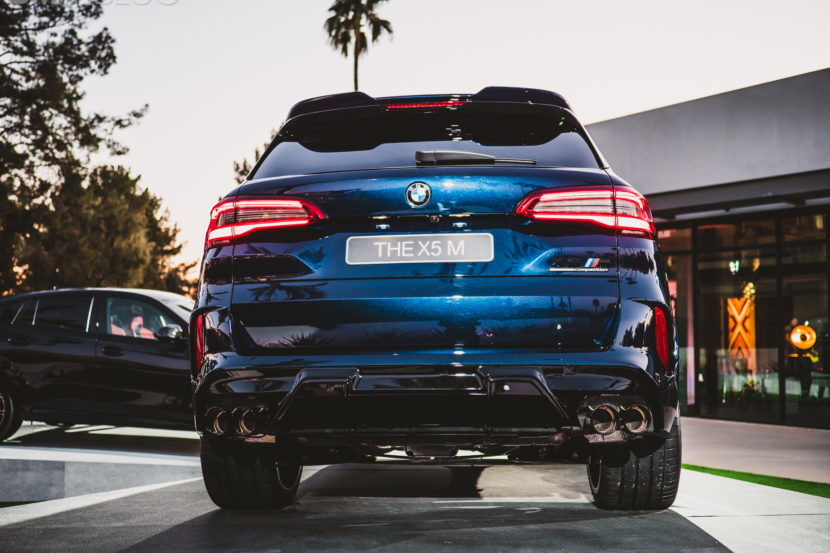 We’ve just completed our test drive of the new 2020 BMW X5 M Competition and X6 M Competition. While the review is still under embargo for another 10 days, we can at least show you what we’ve experienced behind the wheel. In order to accomplish that, we started with the basics – the engine and exhaust sound.

So we asked BMW to allow us to wake up some of the neighbors. It’s now early morning and fairly chilly outside by Arizona standards. The subject at hand – the new 2020 BMW X5 M Competition. The sound test kicks off with a cold start, but without the flaps fully opened. 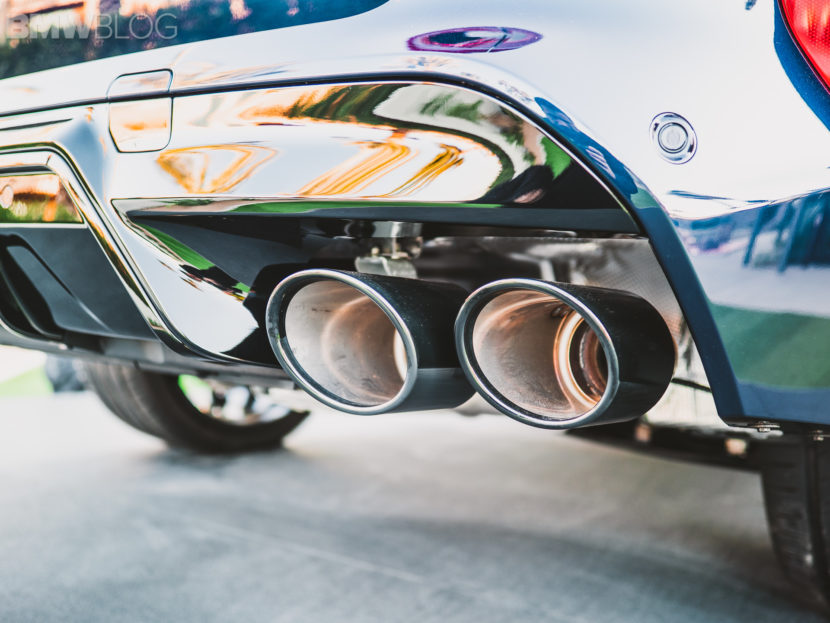 Next, we put the new M SUV into Sport Plus which means, freedom in sound. As you can see in the video below, the difference is noticeable. Last but not least important, the revs with the exhaust flaps opened. So now you’re getting those nice blurbs that we love hearing from a BMW engine.

It may sound a bit brutal, but it is extremely rewarding, especially when driving.

As far as the sound, it’s the dual-branch exhaust system, designed specifically for the X5 M and X6 M, that offers an enticing sound from the pair of 100 mm tailpipes with electrically controlled flaps.