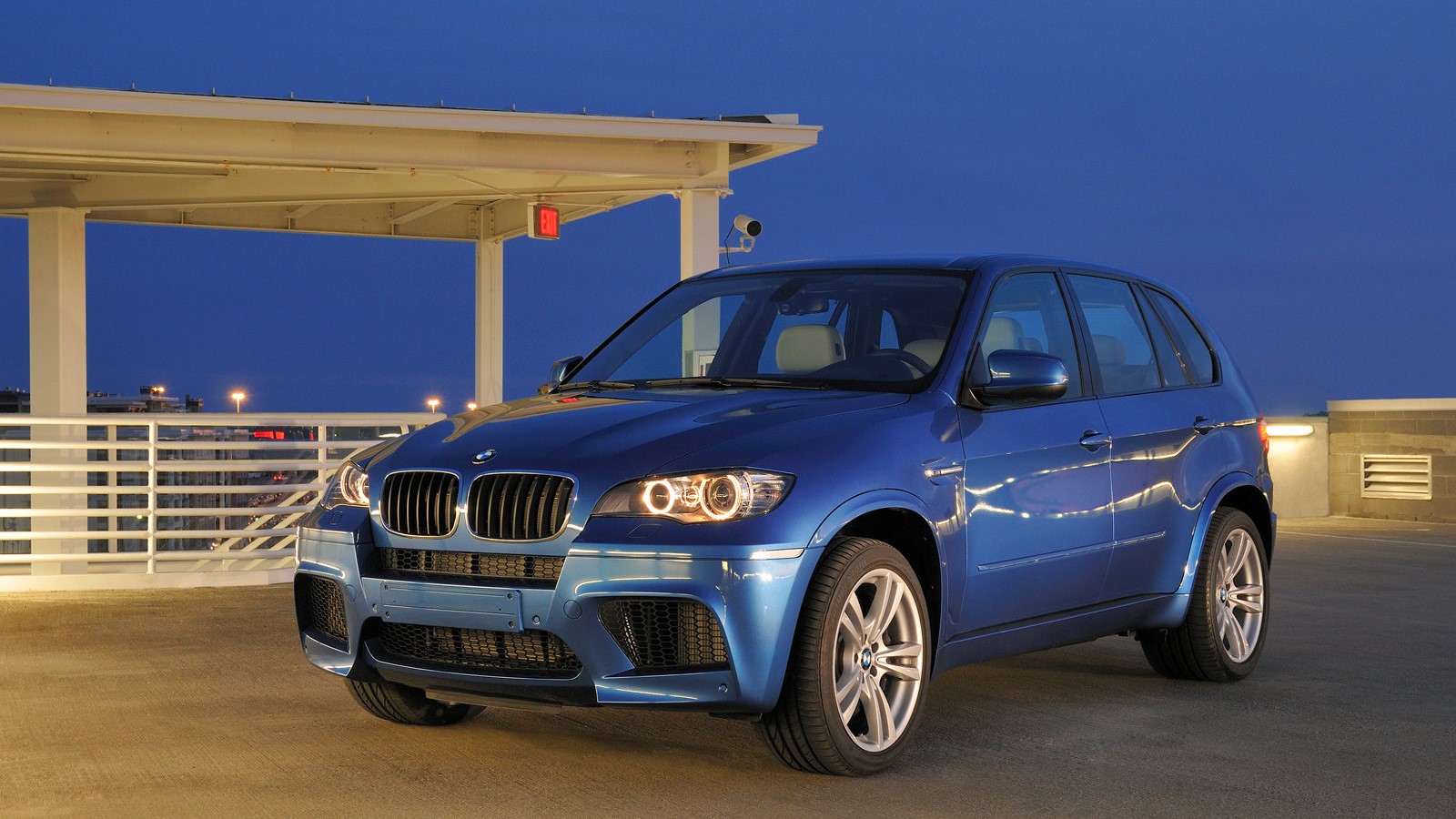 The BMW E70 X5 might’ve not been the first of its kind but it still rewrote history, because it was the first X5 to offer an M version. While that may not seem like a big deal today, as we’re used to seeing high-performance SUVs everywhere, back then it actually was a big deal. That’s because people weren’t ready to accept such a possibility at all. When the X5 M was launched, pitchforks were digitally raised in anger over what BMW was capable of doing.

It wasn’t even a new concept for BMW. The German brand worked on a high-performance of the X5 before the first generation, the E53, was even launched. It was the famous BMW E53 X5 Le Mans concept that featured a massive V12 under the hood, with enough power to move mountains. That car never saw the light of day, but its successor, the E70 generation would get one and it was a more than decent offering overall. 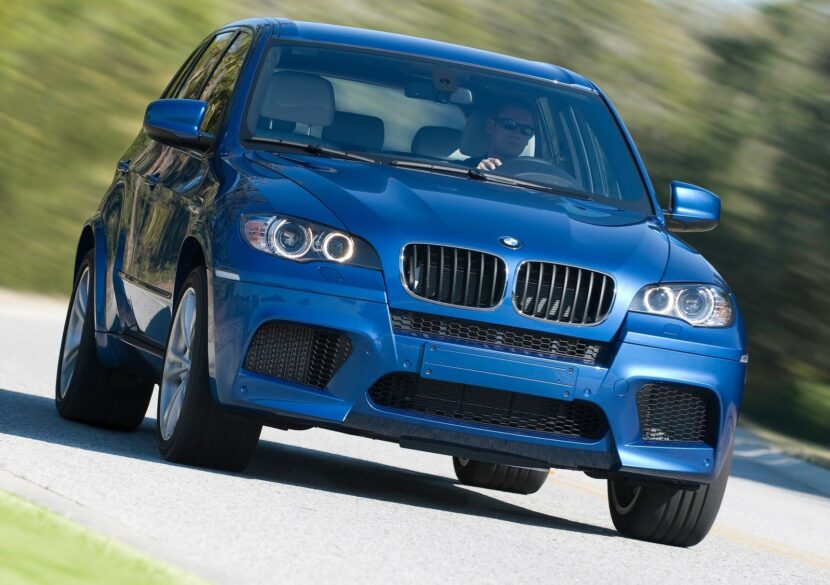 Under the hood hid the first iteration of the S63 engine. The 4.4-liter twin-turbo V8 used to make 555 horsepower in that first version along with 680 Nm of torque. Those numbers are now considerably higher on the most recent versions of the S63. Even so, back then, the E70 X5 M had all-wheel drive and an automatic six-speed gearbox to get around. It was incredibly fast and, even though some people wont take it into account, this was the first all-wheel drive M car ever made.

The video below shows just how fast it remains to this day. Albeit, the model on show is a bit pumped up. It has 635 horsepower now and 860 Nm of torque, being capable of doing 0-100 km/h in 4.3 seconds. That’s still a time that’s hard to beat, even by today’s standards. Furthermore, as you’re about to see, the dashboard still has a hard time keeping up with the numbers shown on it at such a rapid pace.