Video: CarWow compares new S-Class against A8 and 7 Series

Home » Video: CarWow compares new S-Class against A8 and 7 Series 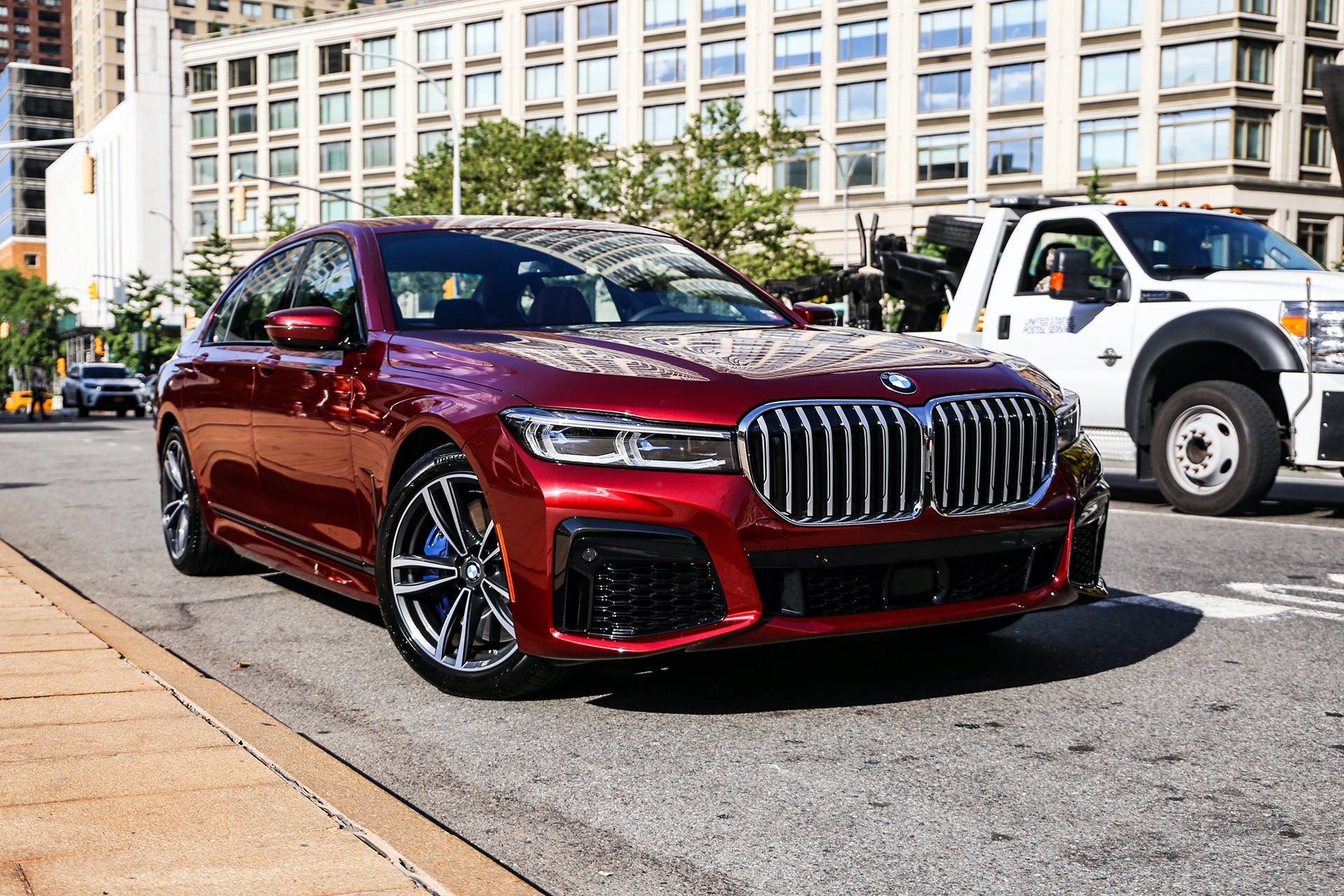 It’s time for the age-old German ultra-luxury sedan comparison. Which one should you get if you’re in the market for such a luxurious limousine? Should you go for the new Mercedes-Benz S-Class? Should you instead go for the sportier 7 Series? Or maybe you should get a mix between the two, namely the Audi A8? Well, the answer to such questions has never been easy and the guys from Carwow set out to find out which one is better.

Of course, the result of this comparison is subjective, as it is processed through Mat Watson’s vision. Therefore, at the end of the video you might come out feeling different. But let’s see what he had to say about the three. From the get go, we should mention that in today’s day and age technology advances fast and that means the older the platform and the car, the more it shows. The 7 Series is the oldest model in this line-up and that’s bound to make a difference.

The S-Class is the newest kid on this particular block and that comes with certain expectations. However, surprisingly, Mat considers the interior of the 7 Series to have the best finish of the three. According to him, the BMW feels better put together, tighter and has a better perceived quality. The design might be a bit old, compared to the futuristic takes of the other two but overall, it’s better made.

On the technology front though, the S-Class is the obvious winner here and it’s quite amazing just how much new-age stuff got stuffed in it. From face-recognition technology, to all sorts of bells and whistles that make you feel like you’re inside a living car. As for the driving, surprisingly, Mat says that the 7 Series doesn’t come with the best handling right now. Both the S-Class and A8 feel sportier and more engaging, which might just be a first in the history of these cars.