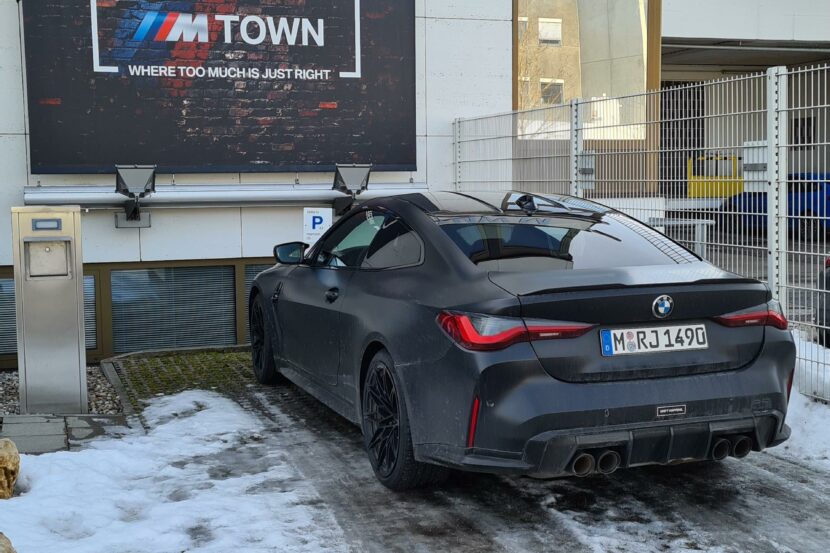 We have some alleged photos of the very G82 BMW M4 driven by BMW M CEO Markus Flasch. From what we understand, this Frozen Black M4 you see here is Flasch’s own car and, honestly,… 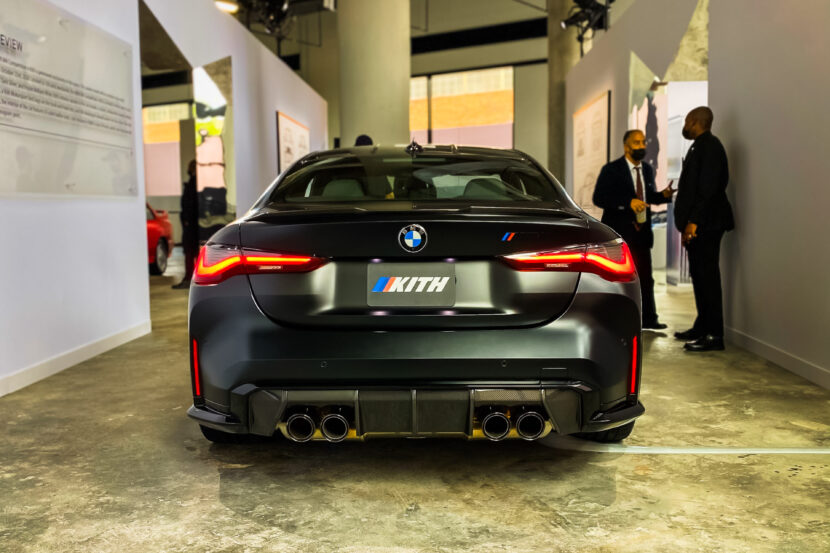 Just a few days ago, BMW and NYC-based fashion brand Kith have unveiled their first-ever collaboration. This is a multi-part partnership between the two brands which kicked off two weeks ago with the unveil of… 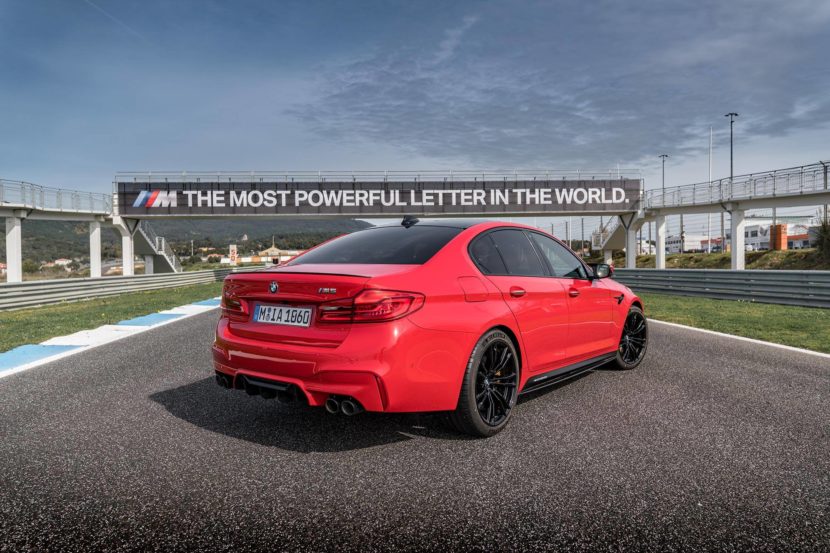 BMW M uses their Individual Program to showcase some exclusive and exciting colors for the new BMW F90 M5. The selection of colors indicates how versatile the Individual catalog is in terms of colors, and… 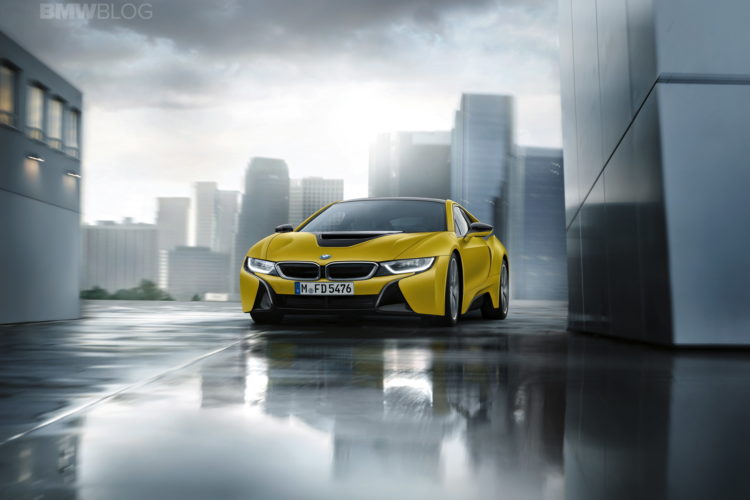 Even though the BMW i8 is due for a facelift next year, BMW hasn’t been sitting idly so far. The Germans have kept the public interested in the i8 by offering a host of special… 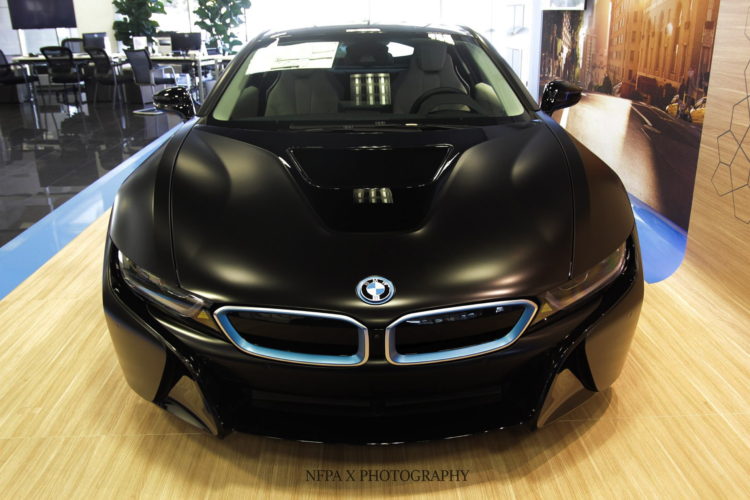 BMW i8 shines in Frozen Black

Bob Smith BMW is once again thinking outside the box by creating one of the most unique BMW i8 hybrids available today. Earlier this month they flexed their muscles with another hot i8, painted in… 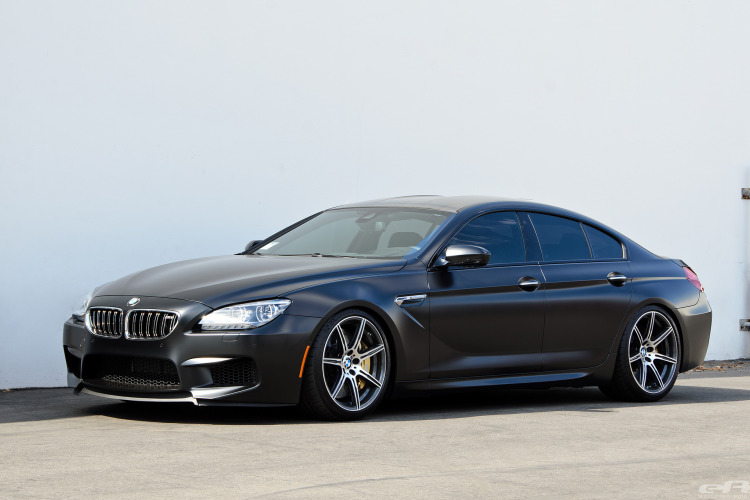 California-based tuning shop European Auto Source unveils their latest project based on the BMW M6 Gran Coupe. With a reference to Bruce Wayne’s Batman, the Frozen Black M6 Gran Coupe can pass off as the… 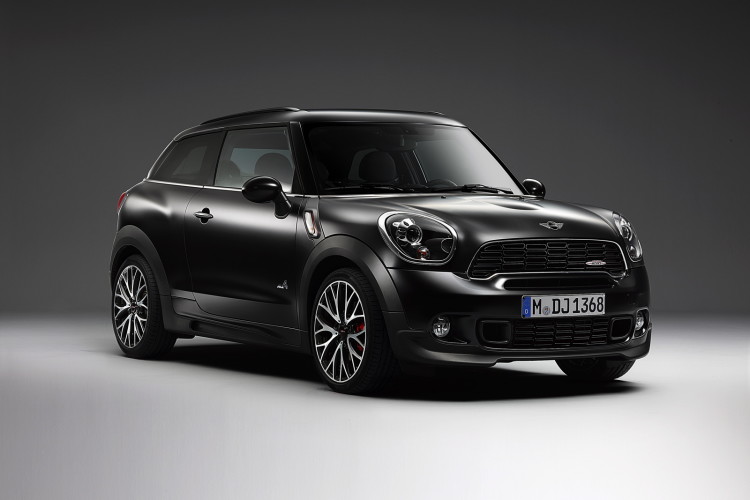 Frozen Black metallic paint is now available as a limited edition colour for the top of the range MINI Countryman and MINI Paceman models.

The 2013 MotoGP season is a special one for the BMW M GmbH which is celebrating a double anniversary. It is the 15th year as ‘Official Car of MotoGP’ and at the end of the…