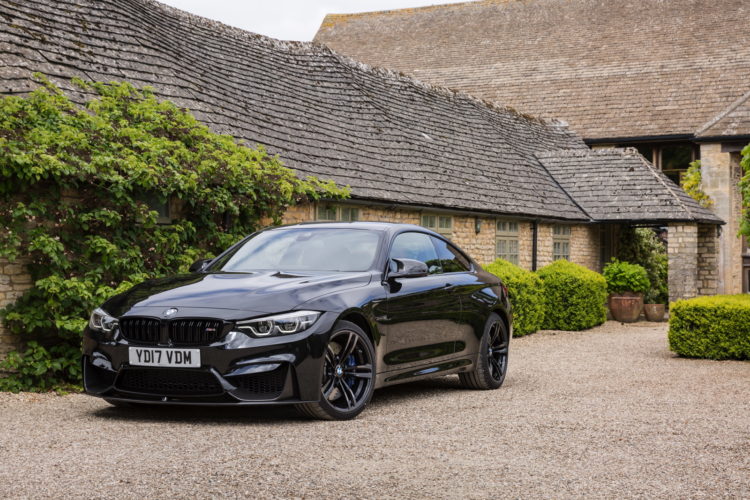 This year, enthusiasts in love with the BMW 4 Series range and, in turn, with the M4 got some pretty big news. The entire line-up received a mild facelift, announced in the beginning of 2017. Unfortunately,… 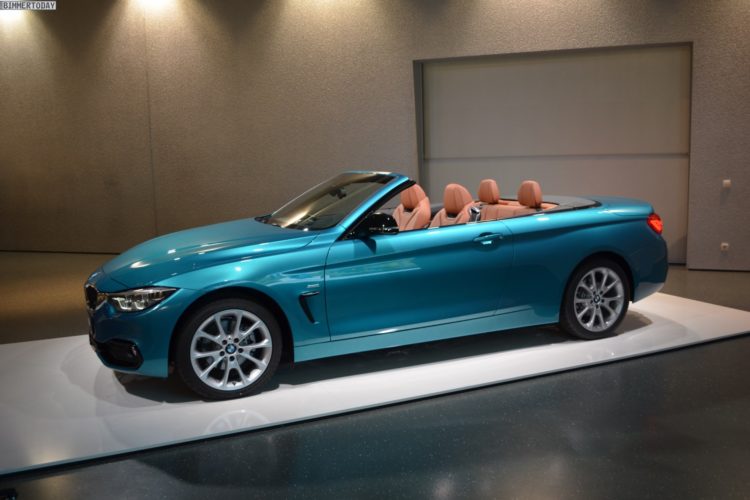 A new BMW color – Snapper Rocks Blue – celebrated its debut earlier this year along with the 2017 BMW 4 Series Facelift. In all previous photos, we have seen the new paint job – named… 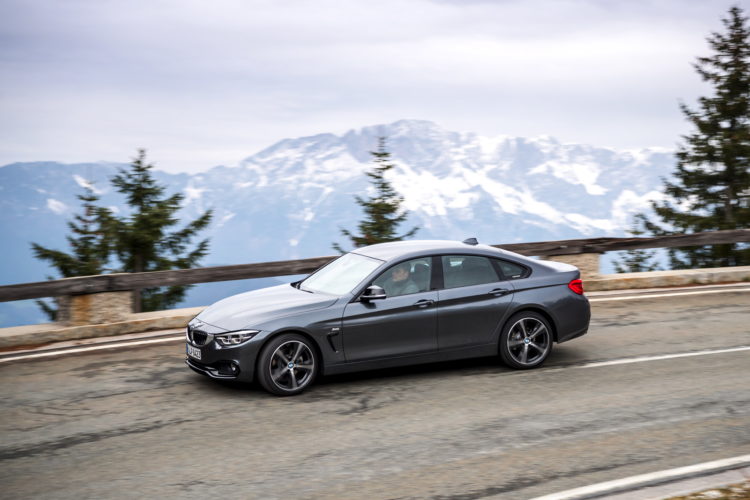 The third member of the 4 Series – the Gran Coupe – was unveiled last month at the Geneva Motor Show. The BMW F36 4 Series Gran Coupe will continue to provide a significant part… 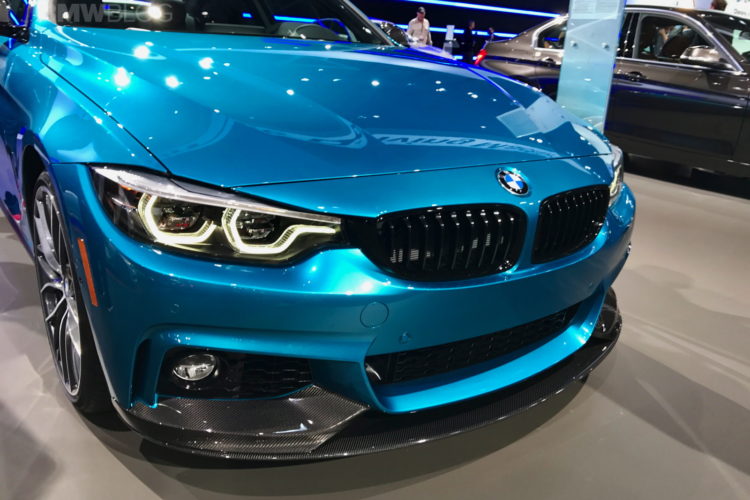 The facelifted BMW 4 Series shows up in New York this year with not only a refreshed design but also a new color – Snapper Rocks Blue. The turquoise blue color is featured by BMW… 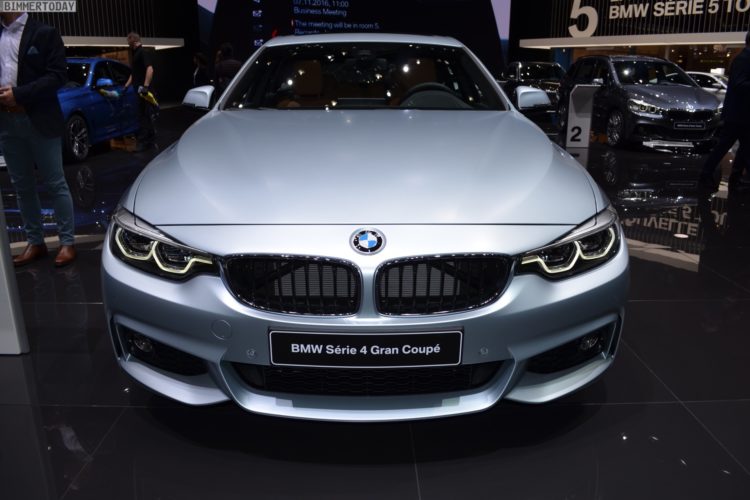 The third member of the 4 Series is also in facelift guise at the 2017 Geneva Motor Show. The BMW 4 Series Gran Coupe F36 LCI will continue to provide a significant part of the… 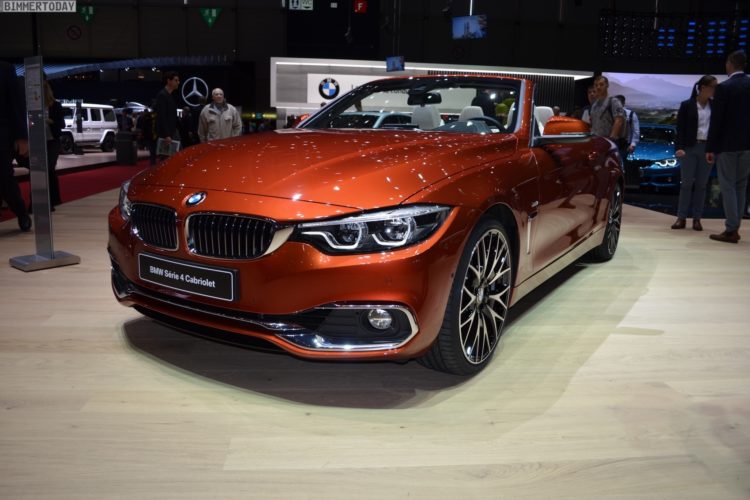 As in the first pictures of the facelift, the BMW F33 4 Series Convertible LCI also radiates the world premiere at the 2017 Geneva Motor Show in Sunset Orange Metallic. The new varnish is combined… 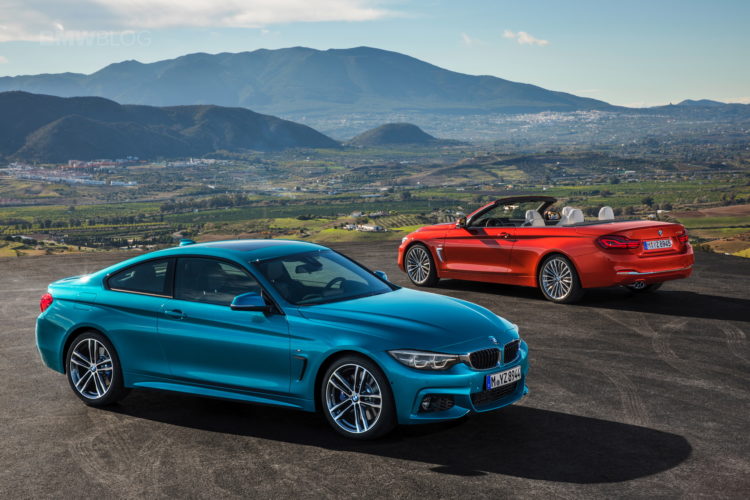 Last month, BMW debuted its latest facelift for the the BMW 4 Series. This facelift made slight improvements, though nothing dramatic, to an already very good looking car. Now, the BMW 4 Series is better looking than… 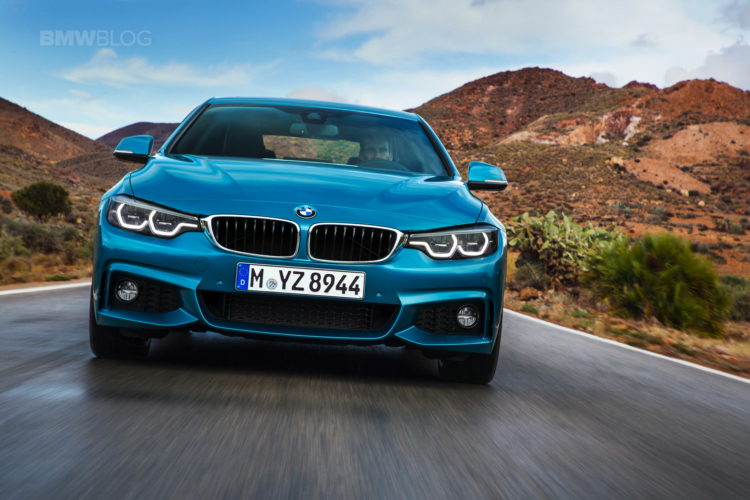 BMW unveiled today the facelifted models of the 4 Series family. As expected, the 2017 BMW 4 Series Facelift focuses on lighting technology and interior changes, in addition to two new options in the color…