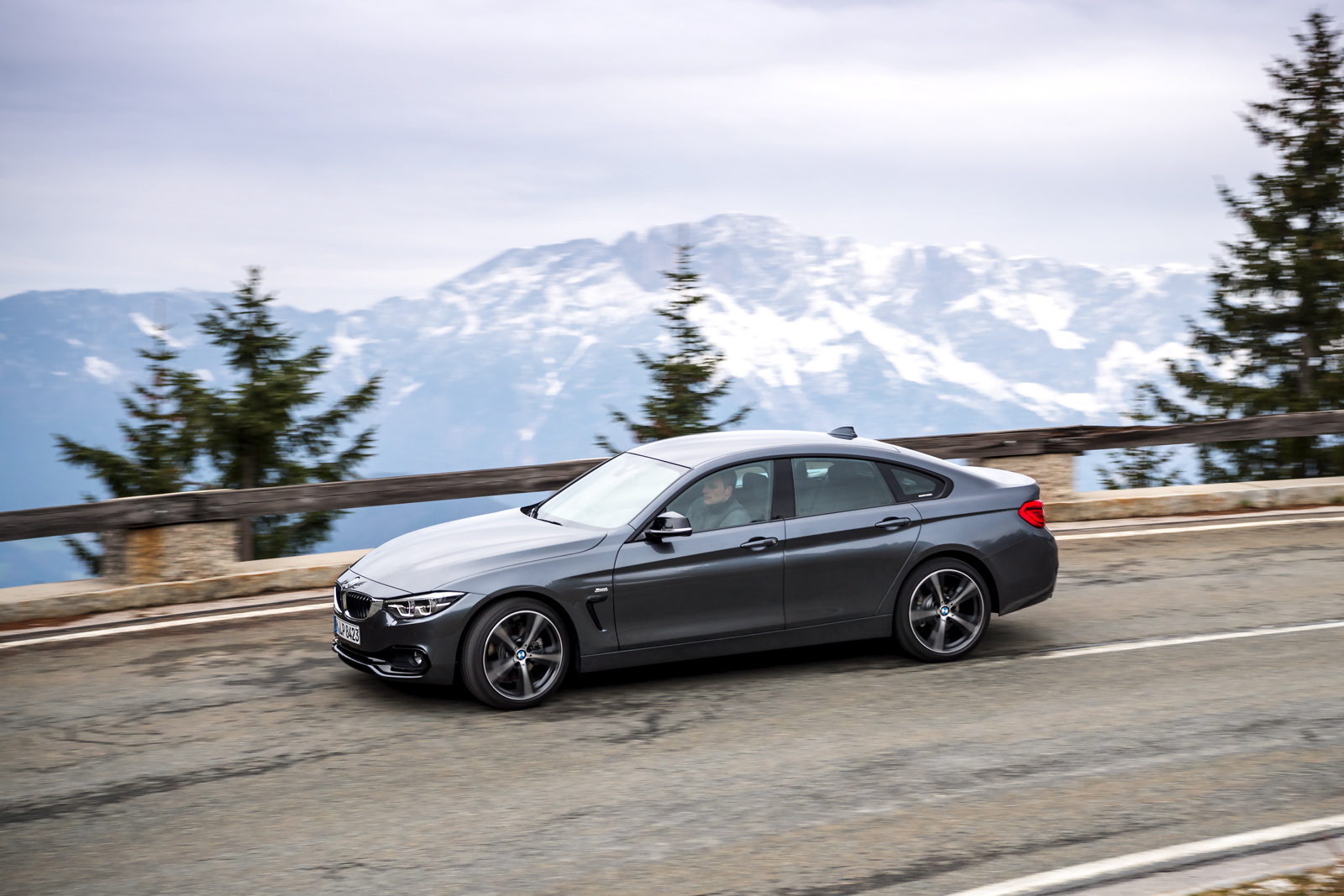 The third member of the 4 Series – the Gran Coupe – was unveiled last month at the Geneva Motor Show. The BMW F36 4 Series Gran Coupe will continue to provide a significant part of the sales of the 4 Series, since many customers are genuinely looking for an alternative to the 3 Series Sedan.

The four-door, just like the coupe and convertible, has also received new headlights at the front and rear, modified aprons as part of the model maintenance. If you look at the new lighting design in detail, you will quickly recognize the parallels to the lighting technology of the original 4 series concept. A little more than four years later, the hexagonal daytime running light design, with hinged ridges, transitions into the series production. 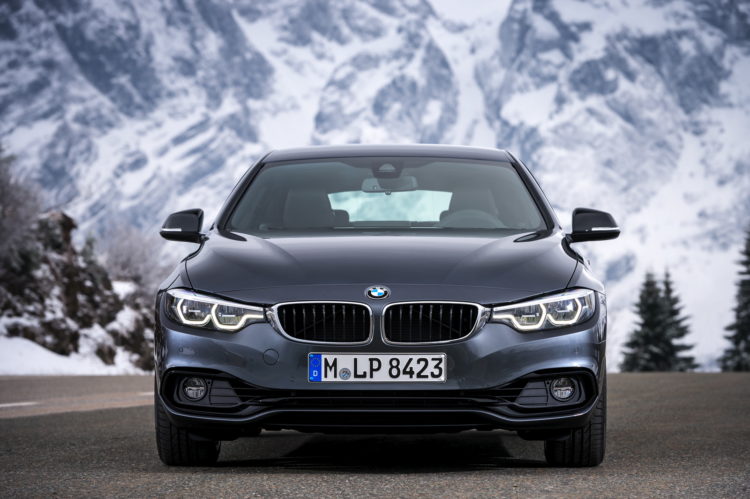 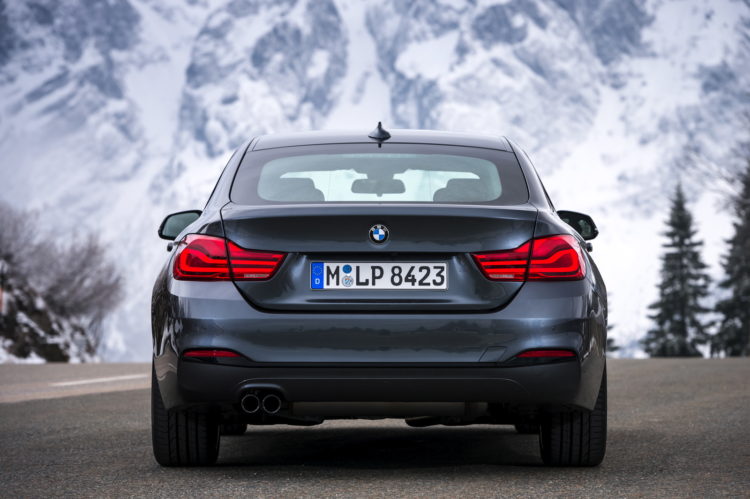 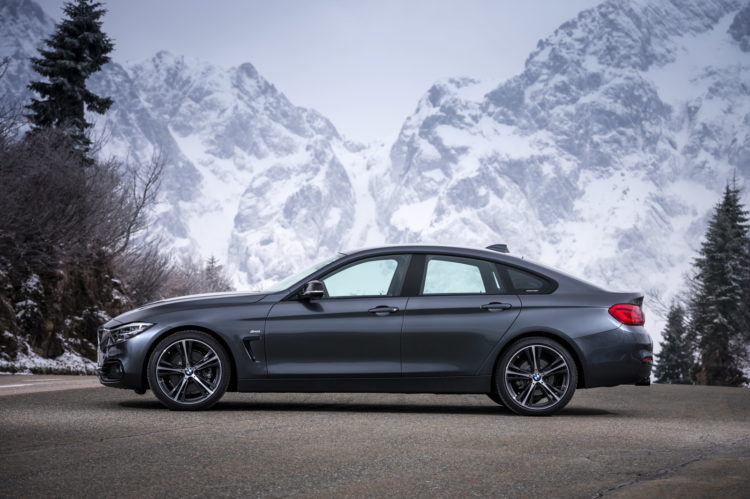 Bi-LED headlights at the front are used as standard, adaptive full-LED headlights with even better illumination of the street are offered for an extra charge. At the rear, the BMW 4 Series Facelift is offered standard with the full LED technology. The BMW-typical L-shape is reinterpreted as well.

In the discreetly upgraded interior, the multifunctional instrument display with a complete digital display is installed. The complete tacho-unit behind the steering wheel becomes a digital display, which can change its look depending on the driving mode, and can be used to display numerous information. 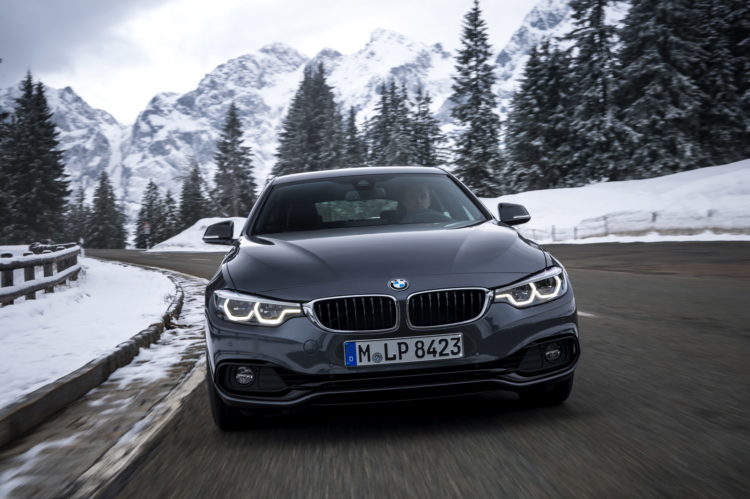 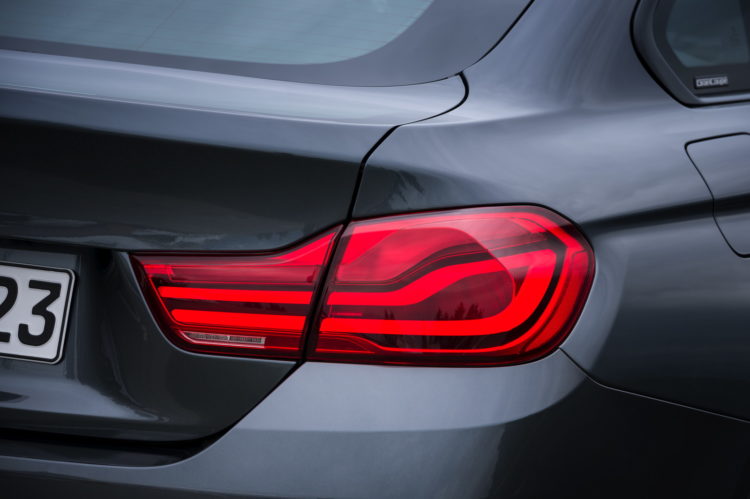 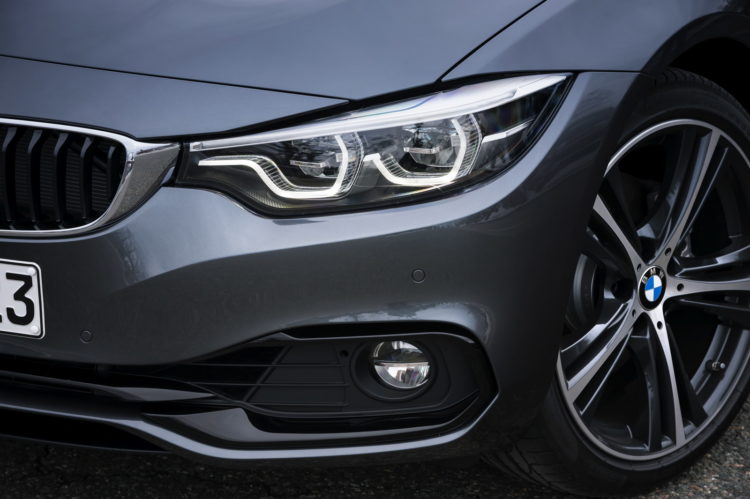 With the 326 hp cylinder cylinder B58 engine, the 440i Gran Coupetop model accelerates from 0 to 100 in 5.1 seconds, the 440i xDrive all-wheel-drive variant is a tenth of a second faster. Thanks to the torque of 450 Newton meter, which is applied almost between 1,380 and 5,000 rpm, the sovereignty is ensured in every living situation. As an alternative to the manual six-speed gearbox, the 440i is, of course, also available with automatic eight-speed automatic transmission. 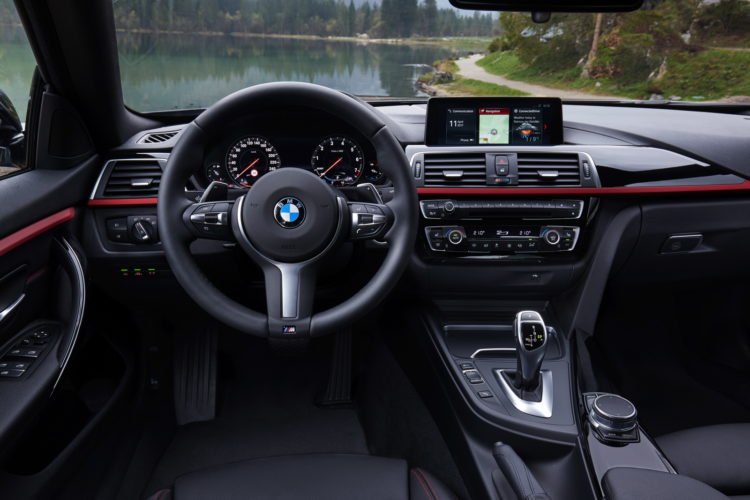 While in Germany testing the coupe and convertible 4 Series, BMW has supplied us with a new set of photos illustrating the beautiful Gran Coupe.