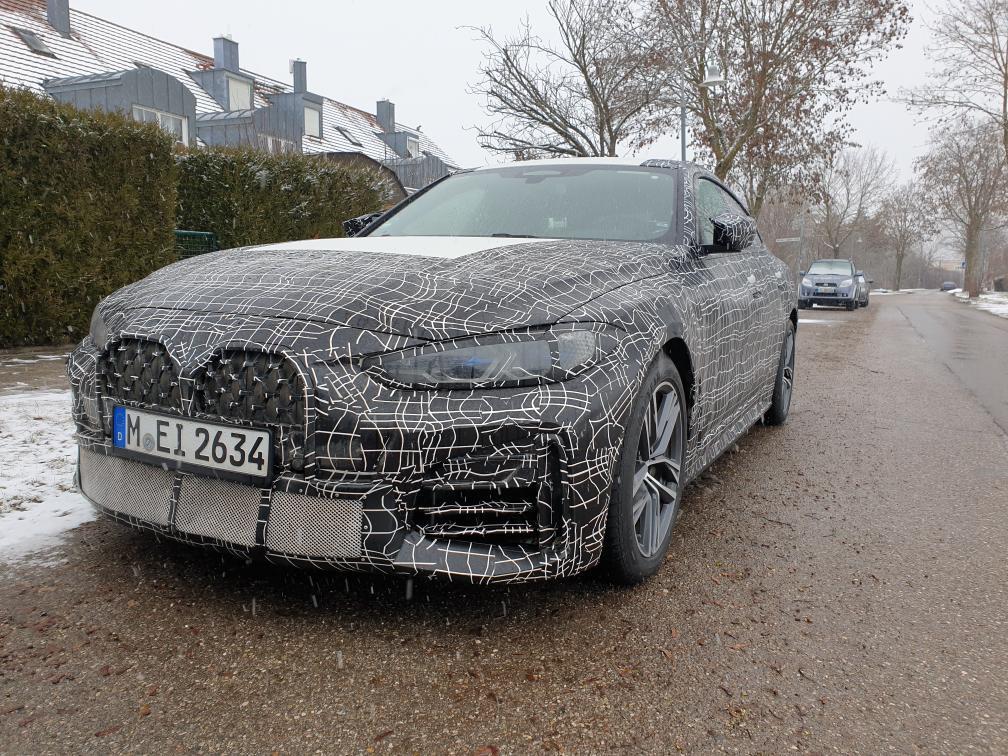 This upcoming next generation of BMW 4 Series Gran Coupe is probably the most fitting, as this new generation of BMW 4 Series in general is far more of a grand touring car than its predecessor. In fact, adding two doors might make perfect sense for the 4 Series, as it will provide additional practicality to what is already a fantastic cruiser, even if it will ruin some of the Coupe’s looks. In some new spy photos, we get to see the new BMW M440i Gran Coupe doing some camouflaged testing on public roads. (We don’t own the spy photos but they can be seen here)

From the A-pillar forward, the BMW M440i Gran Coupe looks identical to the current M440i Coupe; same grille, same headlights, same everything, really. However, from the A-pillar backward, you’ll notice the roofline stays a bit higher for longer and more slowly sweeps down into the C-pillar, obviously creating the more sedan-like roofline to accommodate two extra doors. The trunk is going to be a hatchback, just like the previous-gen car, and it will feature a subtle built-in lip spoiler, at least on the M440i version. 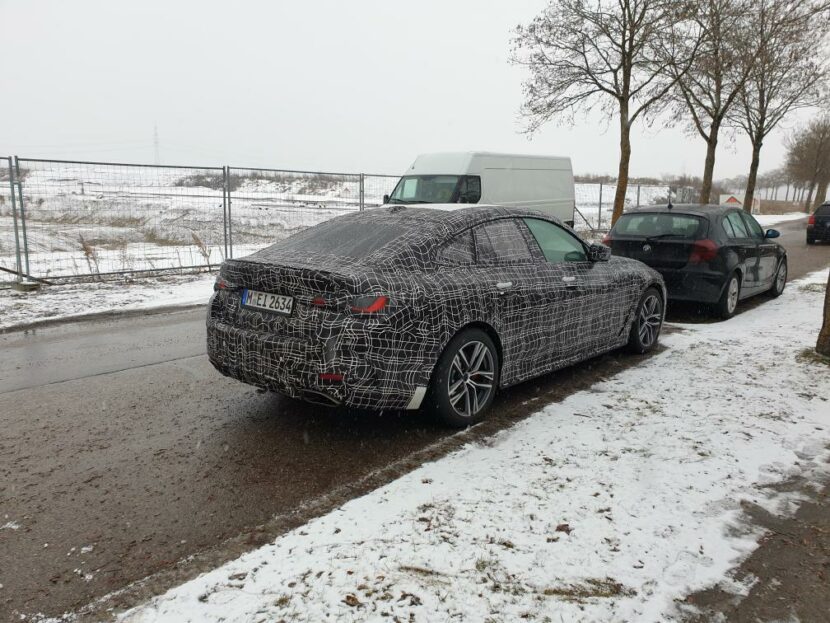 Another interesting Gran Coupe-specific bit is the door handle design. Rather than the pull-style handles of the current 4 Series Coupe, the Gran Coupe seems to get flush handles, which require you to reach your hand under and pull upward. These new handles are similar to the door handles of old ’80s and ’90s Bimmers and I’m here for it.

Speaking of the M440i version, it seems as if BMW is giving it proper M Division-style side mirrors. While they aren’t exactly like those found on the BMW M4, they’re certainly similar and they aren’t the standard 4 Series mirrors.

If you’re thinking that the BMW 4 Series Gran Coupe looks identical to the BMW i4, you’d be correct. The two cars share essentially the same styling, just with their own specific details to distinguish them. Will this new car be better looking than the outgoing car? We’ll find out soon enough.