A few weeks back, I had the chance to drive the rear-wheel drive version of the BMW M440i Coupe. I didn’t think it would be discernibly different from the all-wheel drive model but someone’s gotta find out, right? I know, it’s a tough job I have.

The BMW M440i sDrive isn’t much different than the far more popular M440i xDrive. The only real difference is the sDrive model’s lack of driven front axle. Can you feel the difference while you’re driving? Almost never. If you turn off the traction control completely and really hoon it, the rear-drive M440i will slide around a bit more than its all-wheel drive sibling. But since the M440i never feels like a tactile, precision sports car, you never really want to do that anyway. So there’s no real reason to buy the rear-drive version, aside from wanting to save a few bucks.

Honestly, the BMW M440i xDrive is the one to get because it’s only a few thousand dollars more than the rear-drive version, feels exactly the same on the road, comes with more grip for inclement weather, and is actually faster. More importantly, it’s a great damn car. 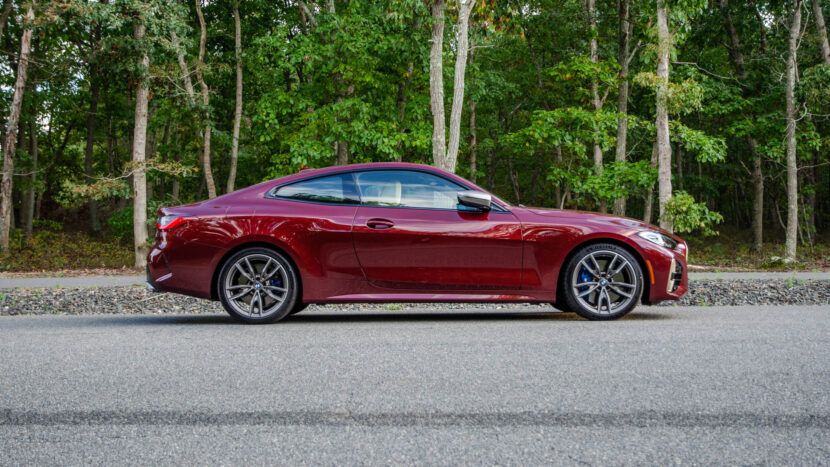 It might sound like I’m hard on the BMW M440i when I say it isn’t a sports car but I’m honestly not criticizing it. I think the new 4 Series, in all of its variants, is an excellent GT car for the money. For fast, comfortable, long-distance cruising, with the occasional twisty road thrown in, the M440i is hard to beat for the money, maybe even impossible.

The 3.0 liter turbocharged inline-six (B58) engine is as brilliant as ever, the engine/transmission calibration is nearly perfect, its ride is comfortable, its cabin is quiet, and it comes with some of the best tech in the business. I only have two real complaints, neither of which have to do with the xDrive/sDrive debate; one is its grille, which is still horrendous looking, and the other is its auto start/stop.

For M440i-duty, the B58 engine gets a mild-hybrid system that can use an electric motor to actually drive the engine while it’s switched off. Because of that, the auto start/stop system actually shuts the engine down while you’re coasting those last few mph before the car comes to a stop. I think the idea is to smooth out the transition of auto start/stop but it’s actually a bit jarring and kind of annoying. Even more annoying, there’s no independent way to turn the system off. Typically, there’s a little button to turn auto start/stop off but not so in the M440i. The only way to turn it off is to engage one of the two sport modes. 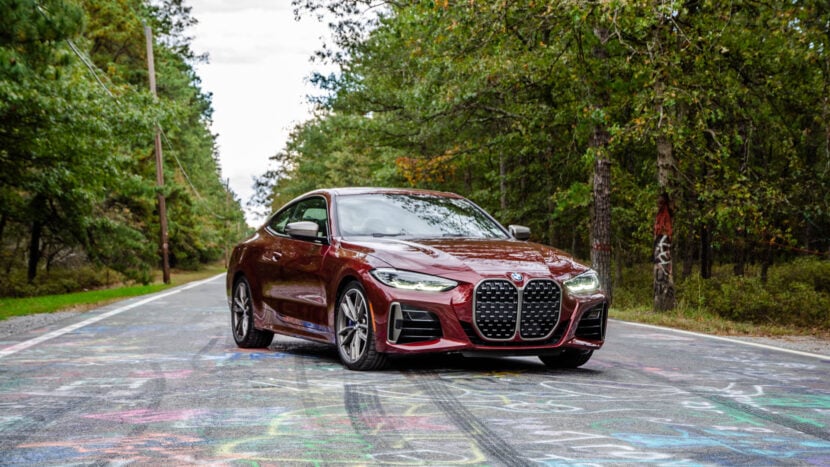 Aside from those two small issues, though, the BMW M440i is a great long-legged performance cruiser and one that’s perfect for someone who wants something they can use everyday and also on weekend road trips. Just get the xDrive version.