Home » VIDEO: Joe Achilles Gives His Update on the BMW 420i 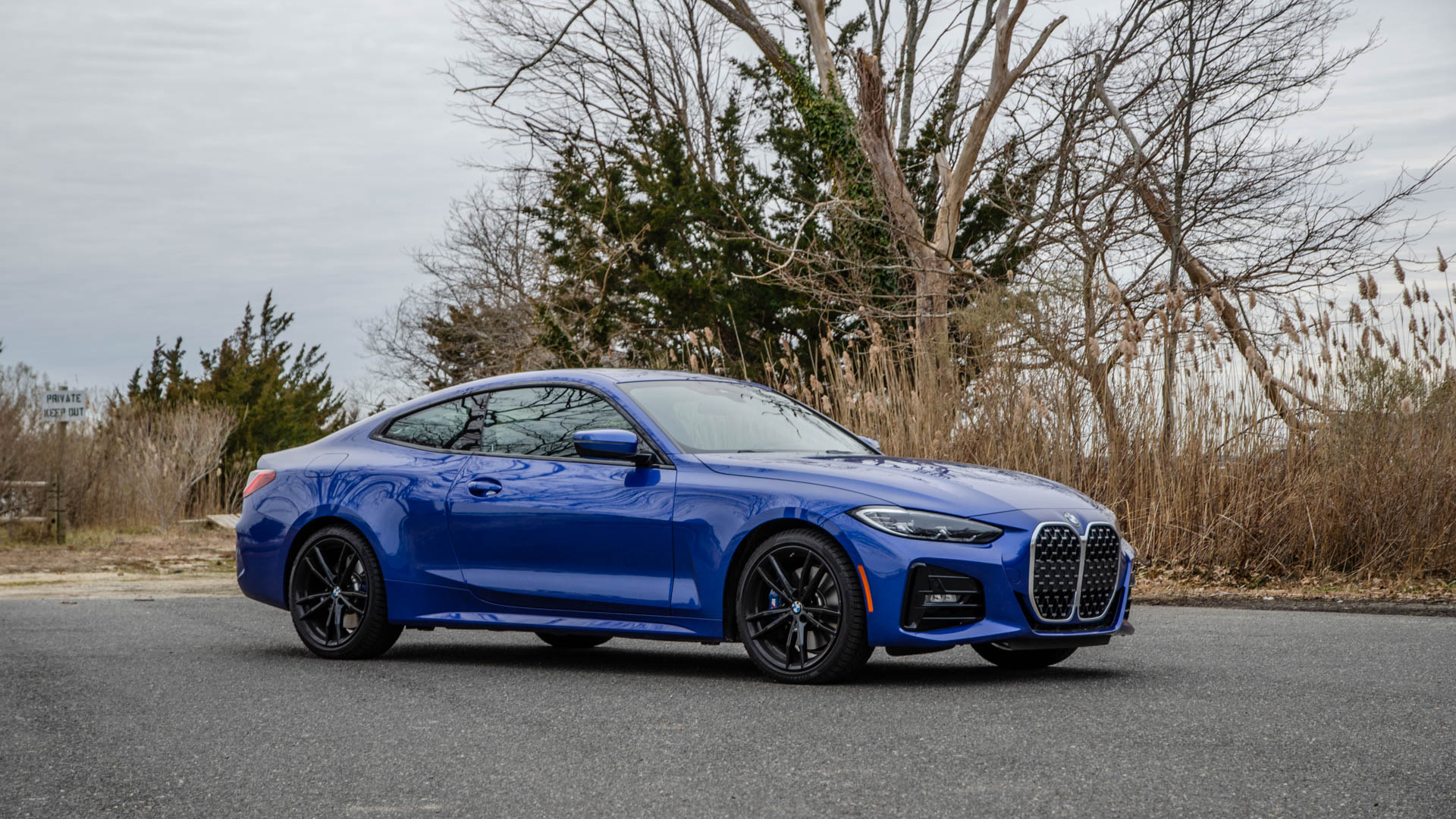 While it’s always exciting to see reviews and updates on cars like the BMW M4, those aren’t the cars that the majority of BMW fans can buy. The BMW M4 is shockingly expensive now, so most BMW customers have to get something like the BMW 420i or 430i instead. Which is why videos like this one from Joe Achilles are so helpful, as they give updates and real-world reviews on a car that most people reading this site are actually going to buy.

Achilles was given a long-term BMW 420i loaner and he’s spent a couple of months in it so far. Since having it, he’s also driven the new BMW M4, as well as several other great cars. So in this new video, he gives an update on what it’s been like to live with the BMW 420i, especially with the added context of having driven so many other great cars alongside it.

For the most part, the BMW 420i is a great car to drive long distances in, which is precisely why he’s doing so in this new video, as he takes the 4er to a press event at Goodwood. Being a new 4 Series, even an entry-level model, the BMW 420i has a near-perfect driving position (BMW hasn’t been getting enough credit for that with the new 4 Series), a fantastic ride, a quiet cabin, and great tech. While the 4 Series in general might not be the best sports car in the segment, it’s an incredible GT car for the money, even if the Bavarians don’t want to admit that’s what it is. 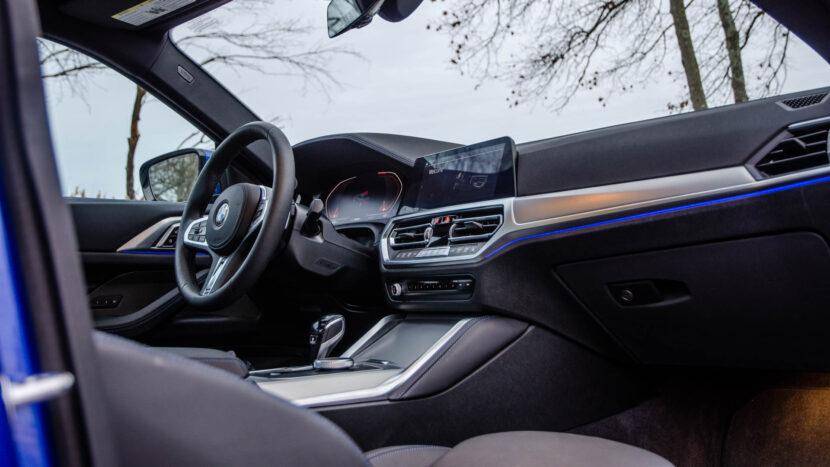 Sure, the 420i’s little engine is a bit slow and requires quite a bit of revving to get enough power out of it to pass, well, anything, it’s not too bad. Though, the diesel-powered BMW 420d would likely be the better choice, thanks to its better low-end torque. Overall, though, the BMW 420i has been a good car for Achilles over the past few months, mostly because the 4 Series in general is a good car to live with.

Also, congrats to Achilles on the silver YouTube Play Button. He passed 100k subscribers awhile ago, but he just received the play button and it’s always good to see out colleagues do well.