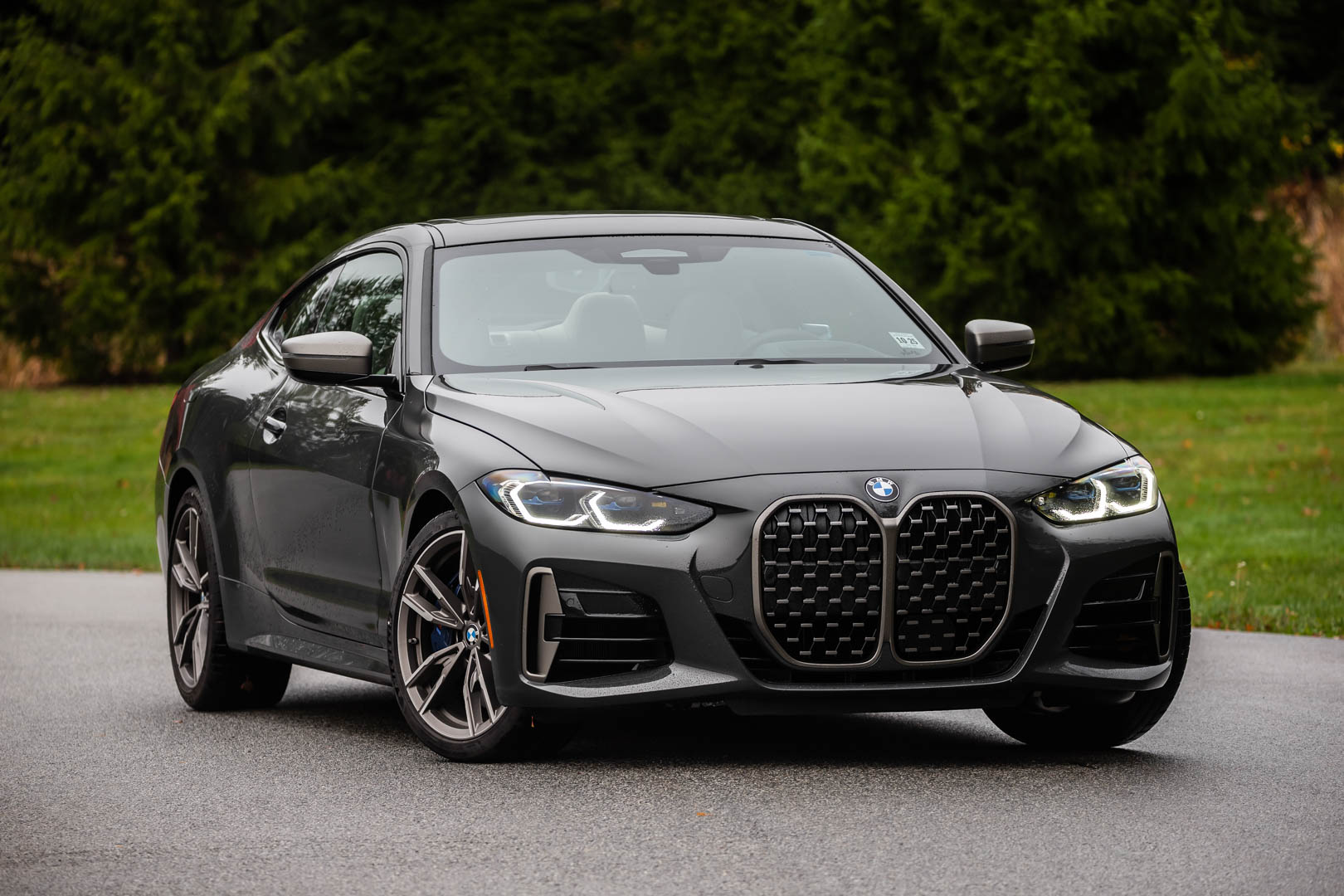 A few days ago, we saw the BMW 430i Gran Coupe doing some camouflaged testing on the road. Now, some new photos have surfaced from that very same test day, except this time they feature the BMW M440i Gran Coupe, the faster, more exciting model. (We don’t own the spy photos but they can be seen here)

The BMW M440i Gran Coupe is going to be the fastest non-M variant of the 4 Series, with a 3.0 liter turbocharged I6 making around 382 horsepower (in North America — Euro models will likely get around 375 horsepower) and 369 lb-ft of torque. It’s the same engine that powers the BMW M440i Coupe, M340i and Z4 M40i and it’s brilliant.

We fully expect the BMW M440i Gran Coupe to feel and drive almost identically to the M440i Coupe, a car we just recently spent some time in. If that’s the case, the Gran Coupe is going to be the model to get. While the two-door coupe is a great car, it’s far more of a long-distance GT car than a proper sports car. Its capabilities are incredibly impressive but it isolates the driver from the act of driving more than most other modern BMWs. So adding two doors and some practicality actually make it a better, more attractive overall package.

In fact, the only other car like the BMW M440i Gran Coupe, in its price range, would be the Audi S5 Sportback, which is also more of a four-door, fast GT car. The choice will come down to whether or not you want style (Audi S5) or you want performance  (BMW M440i), as both cars have their strengths and weaknesses.

From what we’re seeing in these spy photos, the BMW M440i Gran Coupe actually might end up looking a bit better than the Coupe. Its sleek roofline makes its way into a built-in duck-tail spoiler, giving it a baby-8 Series Gran Coupe look. The latter is absolutely stunning, so any comparison is welcome. Also, the Gran Coupe seems to have a nicer Hofmeister Kink than the Coupe. The same bulbous grille remains, though.

We’re excited about the 4 Series Gran Coupe as a whole, as it will almost certainly be the better package. the M440i Gran Coupe, specifically, will be a very interesting car to keep an eye on.