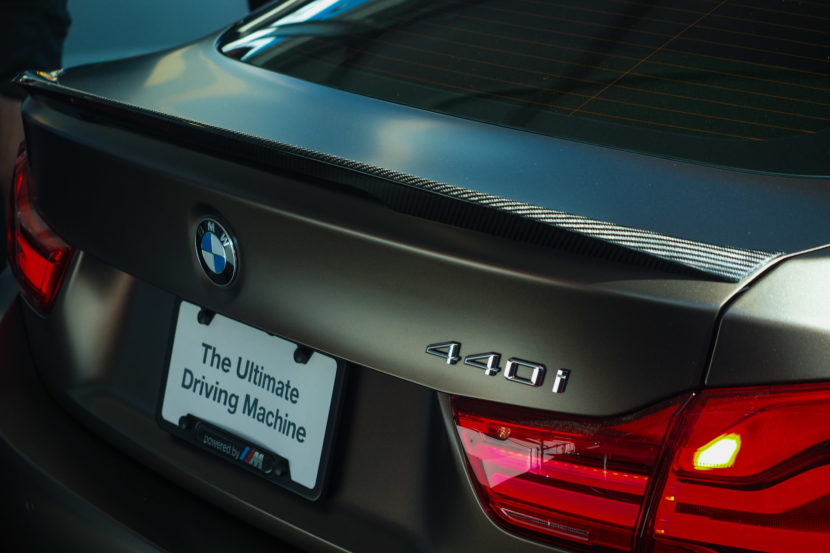 According to several sources, the 2019 Frankfurt Auto Show just got more exciting. Initially, we believed that only the new X6 will be introduced at the German auto show, but BMW had different plans. The… 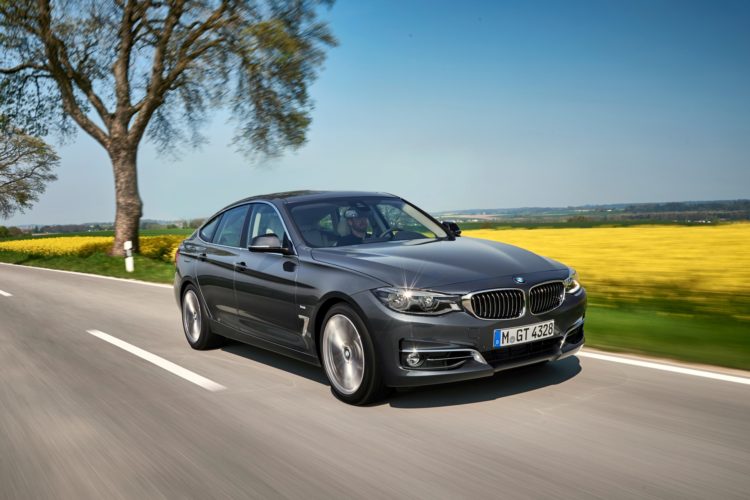 Deeply hated by many and equally as loved by others, the BMW 3 Series GT was one of the most controversial models launched by the German brand in recent years. The Gran Turismo was meant… 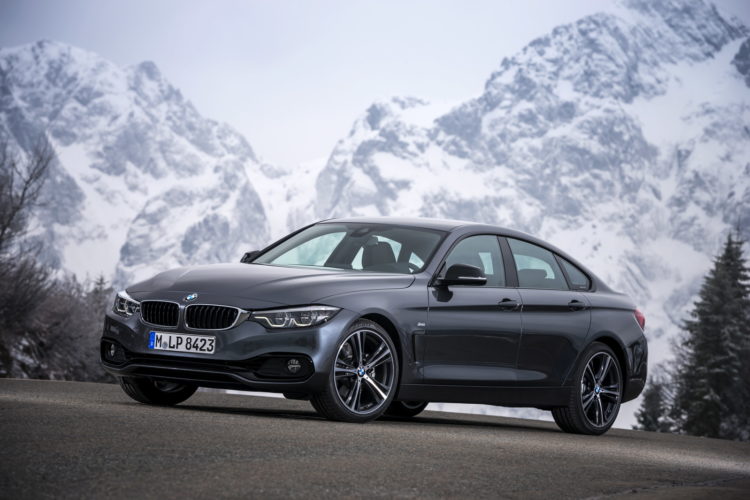 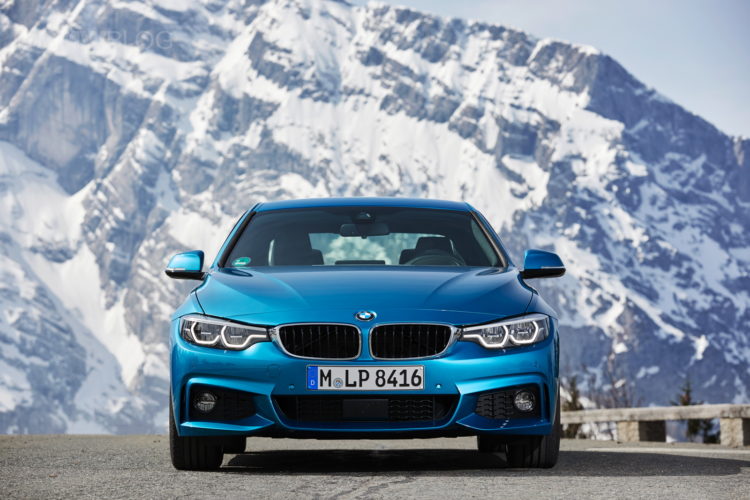 Sometimes in sports, winning ugly is better than not winning at all. For instance, let’s say a team wins the game but they didn’t necessarily beat the other opponent outright in any one thing, they…