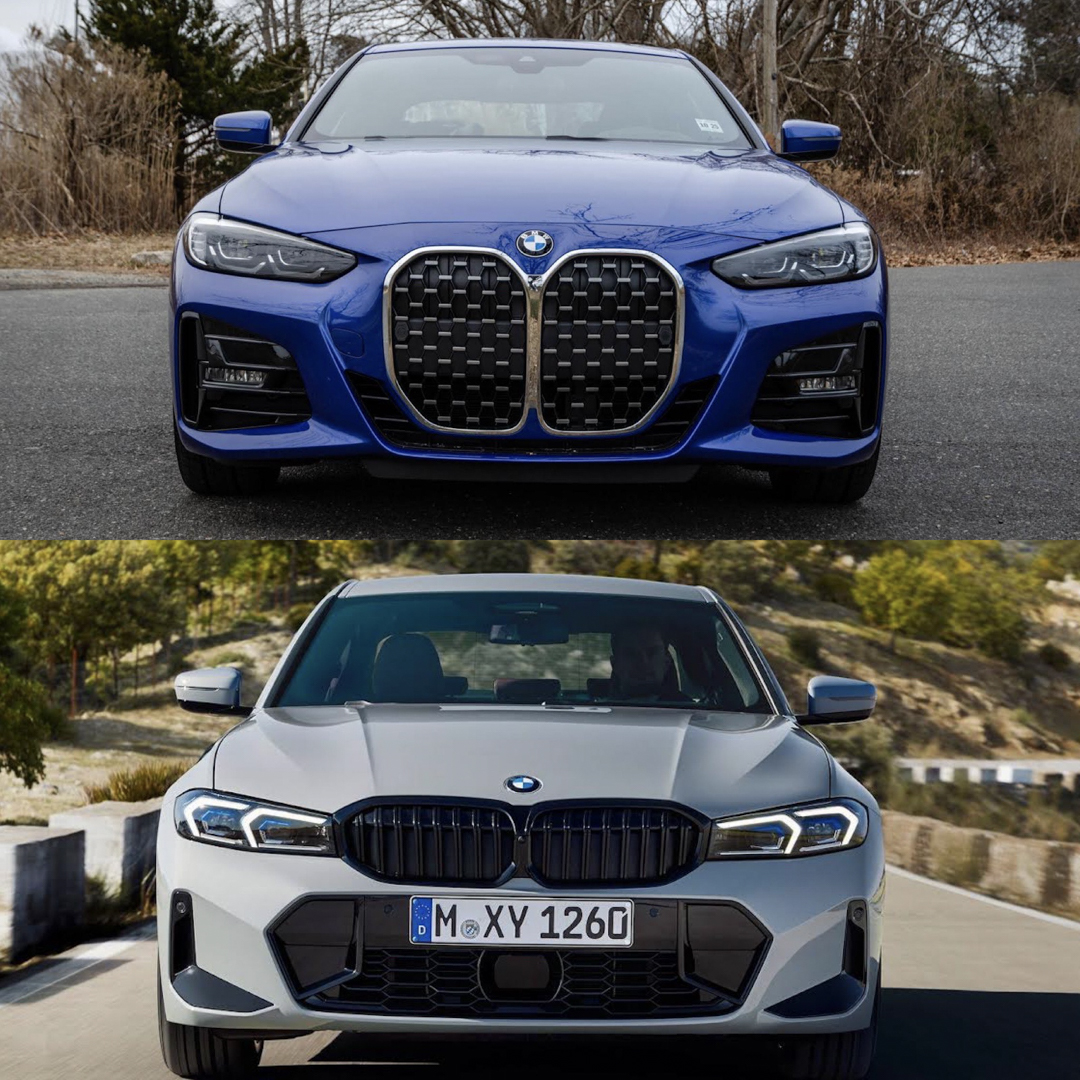 The BMW 4 Series wasn’t the first car to get the brand’s large kidney grille design, however it was the most egregious. Massive grilles work on massive cars, such as the X7 and 7 Series. But the 4 Series looks like a svelte, sophisticated coupe, so slapping an enormous grille to the front just looks… wrong. It needs a smaller, more sensible looking face and proof of that is this new render, which gives it the same grille and headlight design as the newly facelifted 3 Series. (We don’t own the render but you can see it here)

This render is simple: take a BMW 4 Series, chop its nose off, and replace it with that of the new 3 Series LCI. After seeing it, it makes so much visual sense it will be a massive disappointment if BMW doesn’t do this for the 4 Series’ LCI. 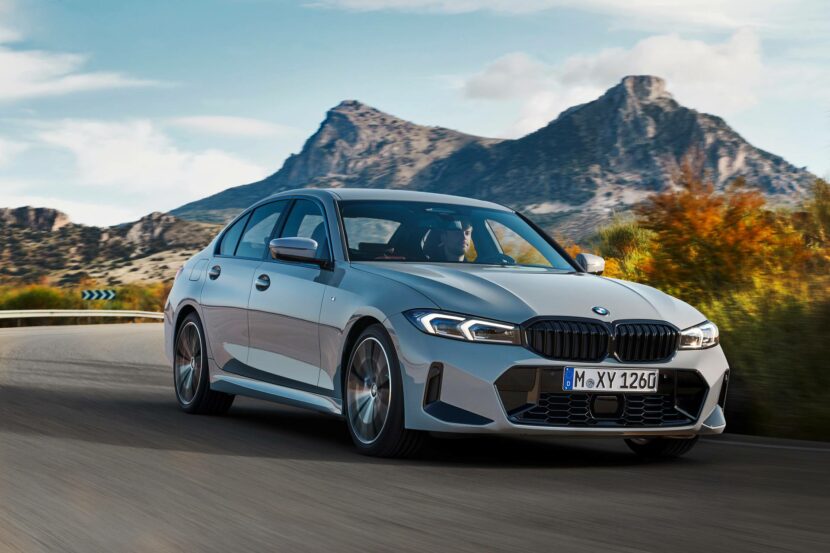 One of the reasons why it makes so much sense is that the 3 Series LCI’s new headlights are already so similar to those of the 4 Series. So this render really only visually changes the grille and the new 3er LCI’s grille is a sharp, sensibly sized one that fits the front end of the 4 Series incredibly well. This render also gives the 4er the new 3 Series’ front bumper and air intakes as well, which look good but BMW could change those to differentiate the two cars.

The only downside I can think of for giving the 4 Series the 3 Series LCI’s front end is that it not looks very much like an 8 Series and BMW wants to avoid the same-sausage-different-lengths design language. However, the 8 Series is a gorgeous car and, with so many modern BMWs looking, let’s say, less than gorgeous, I think it’s perfectly fine for the 4 Series to look like the 8 Series.