With every new generation of BMW M3 comes a new generation of ALPINA B3. With them inevitably come comparisons between the two, with fans, enthusiasts, and journalists wondering which is best. It’s happened with each… 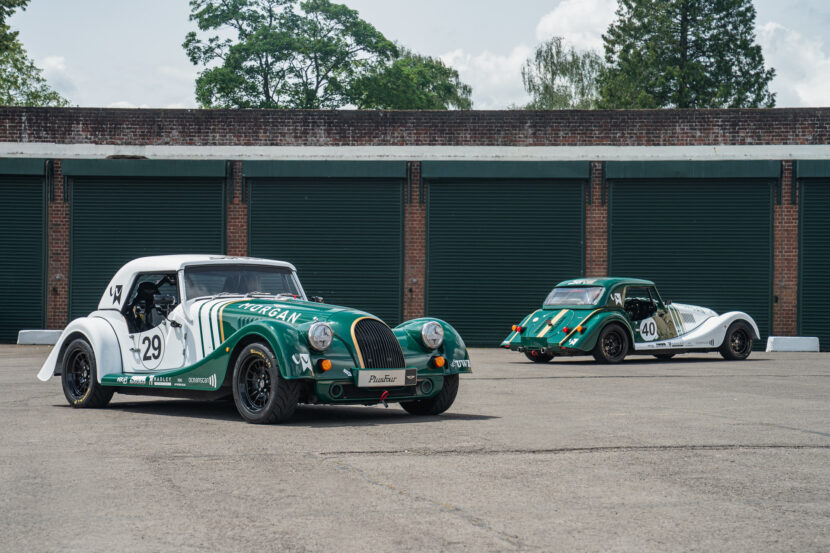 As BMW enthusiasts, it’s hard to not show some love to Morgan. The British sports car maker has been tied to BMW for many years now, using Bavarian engines in many of its retro-looking roadsters…. 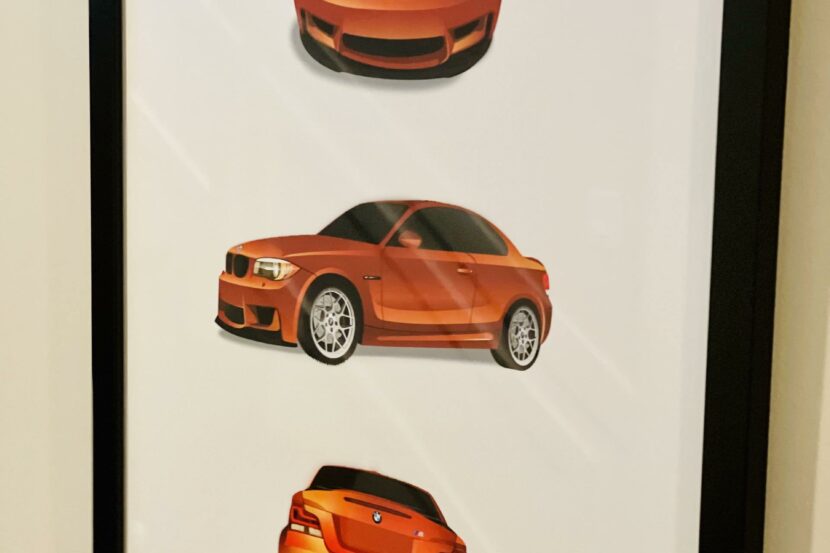 As petrolheads, we often get emotionally tied to our cars. We obsess over perfecting them, fantasize about mods we should we could do, and ultimately cherish the mere ownership of them. Which is why getting…

What’s the Best Cheap BMW You Can Buy Right Now?

It almost seems impossible to buy a good, cheap BMW at the moment. To be honest, I blame people like me; always talking about which cheap BMW is the next great one to buy usually… 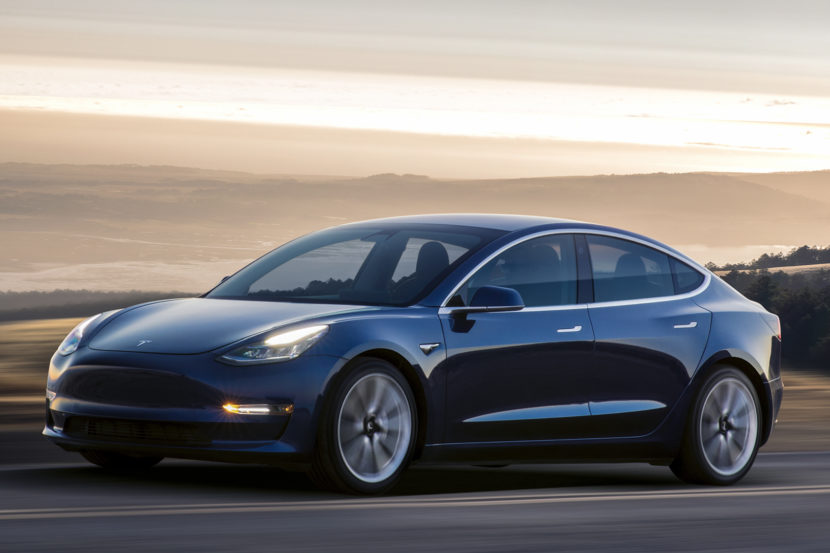 A little while back, Tesla owner Elon Musk tweeted that the brand’s famous Supercharger network could potentially be made available to other EV automakers. When we first reported this, Musk was still vague on any… 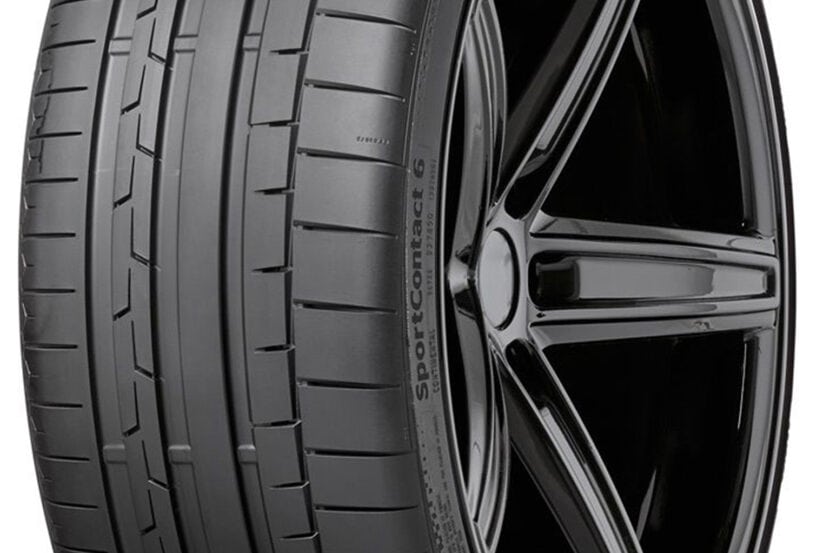 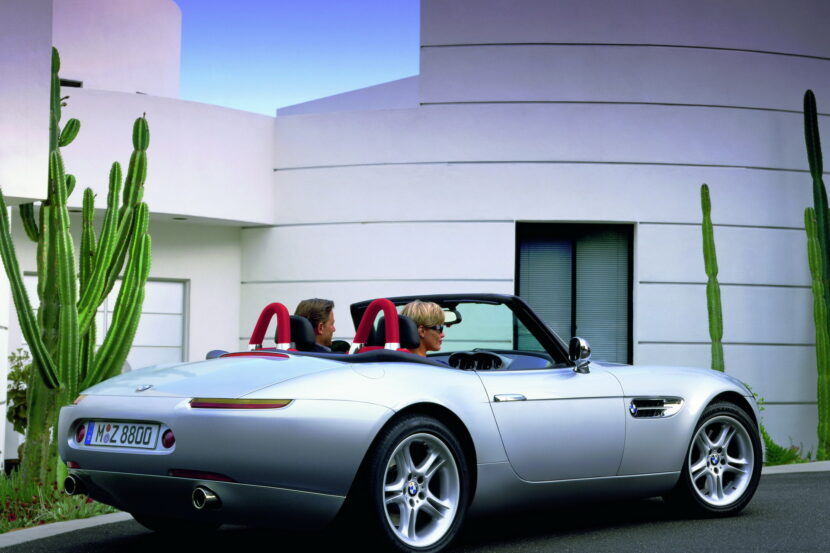 A lot of people are saying that the BMW Z8 is the one car to get right now. That may be, but prices for the roadster have been going up for a while now, and… 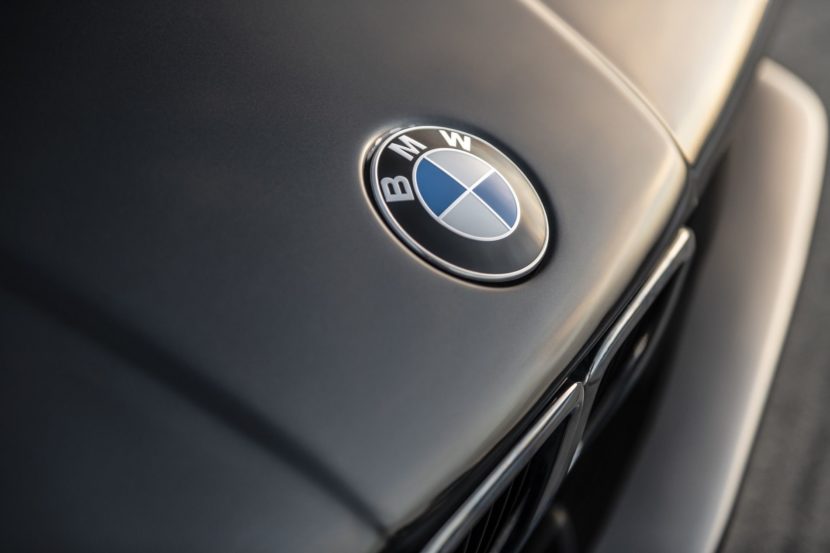 The car detailing business is taking off right now and the reason behind that might be the rise of electric cars. It may sound peculiar, but people might be turning to older cars, like a… 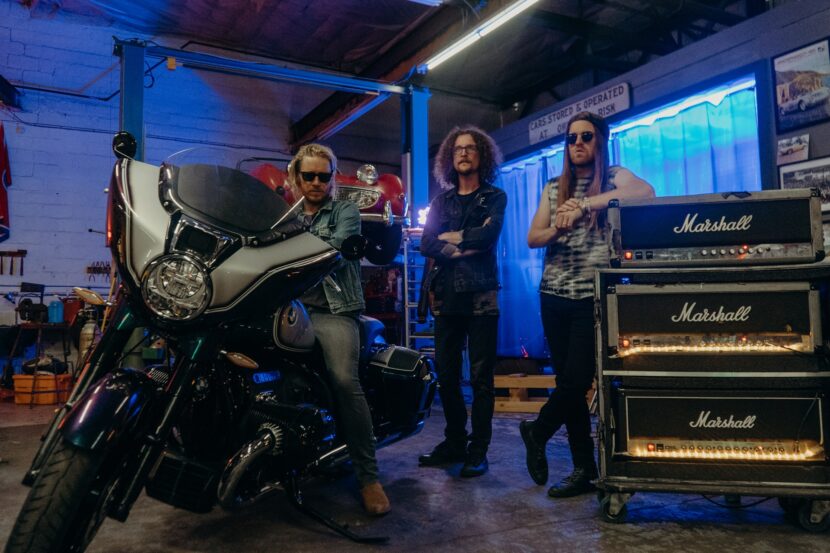 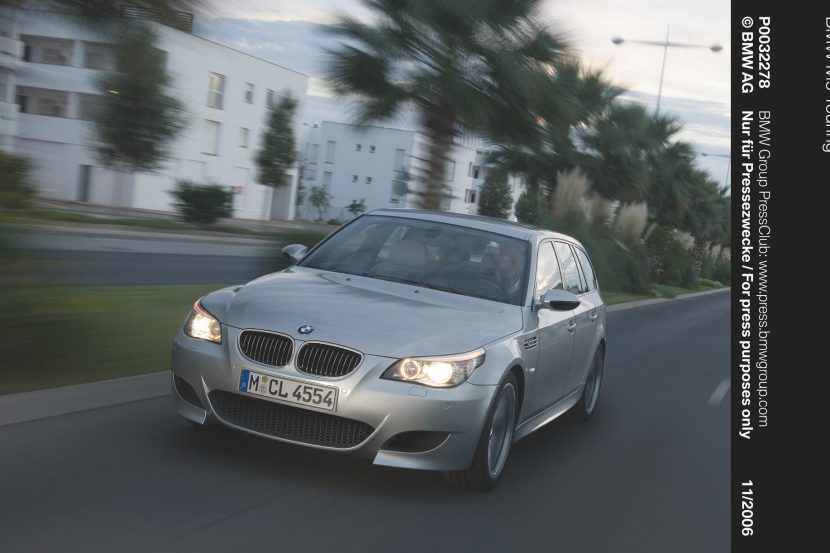 Look at an ad listing for an E61 BMW M5 Touring for sale and the first thing that will likely come to mind is its unreliability. The wallets of E60/E61 M5 owners line the floors…