The BMW M Performance division has some impressive models in their portfolio and that includes cars like the BMW X4 M40i. The M Performance X4 is often considered one of the best SUVs when it… 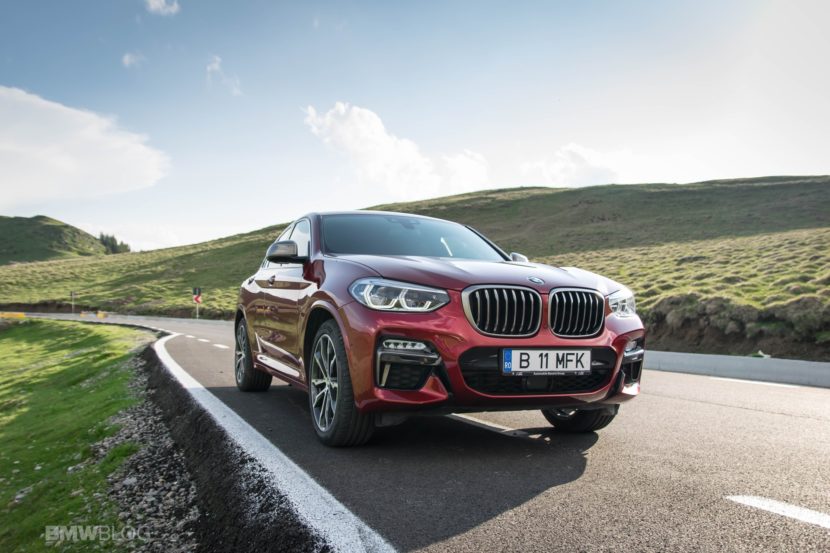 BMW has just issued a recall on some X3 and X4 models for potentially faulty fuel tank welds. According to this report, certain BMW X3 and BMW X4 variants on March 3, 2021, could have… 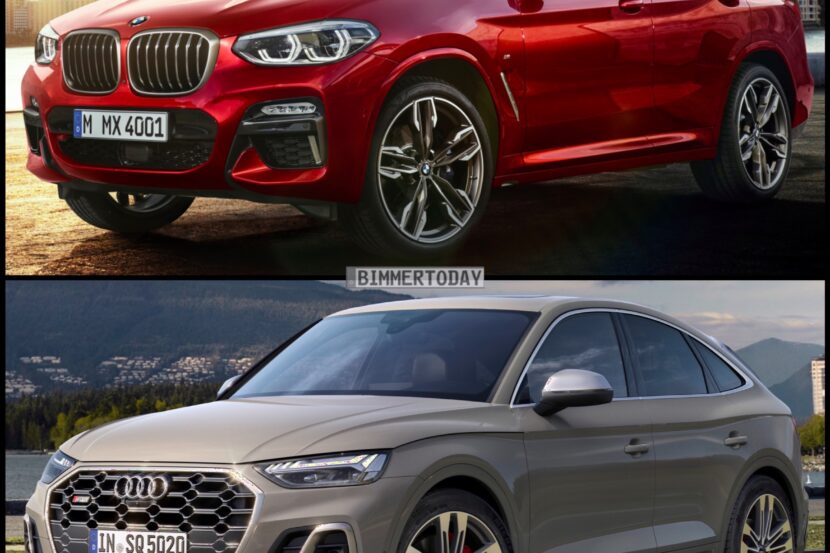 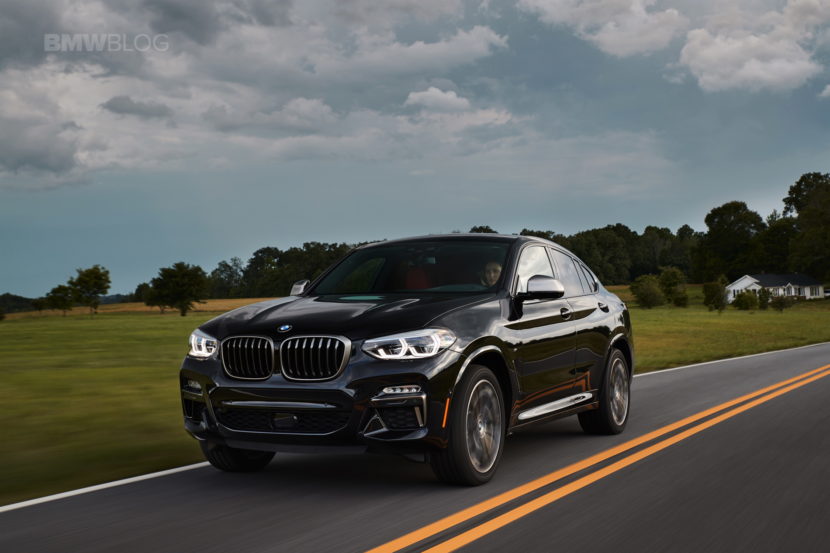 We know that the BMW X3 LCI facelift is on the way, giving current X3 customers something to trade their car in for. Along with that newly nipped and tucked X3 is going to be… 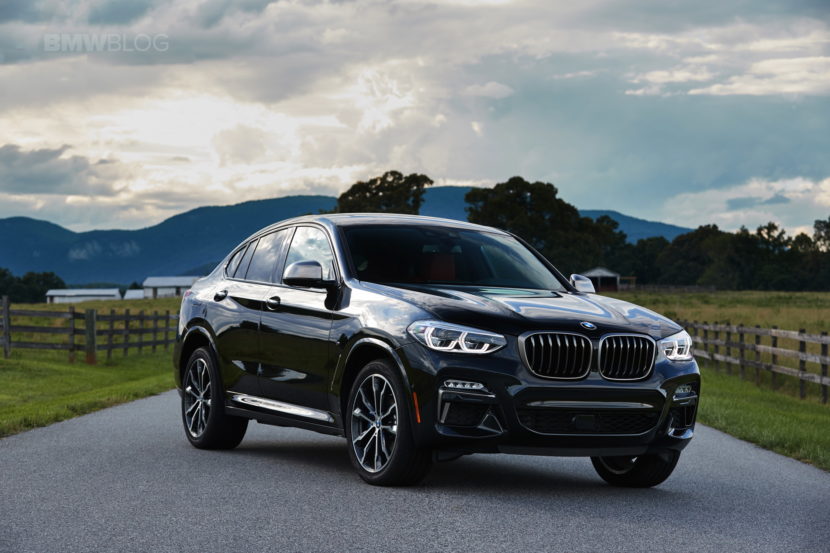 It’s getting close to LCI facelift time for the BMW X4. It’s been around for a couple of years now and is ready for its nip and tuck. Not bad timing, either, as the Audi… 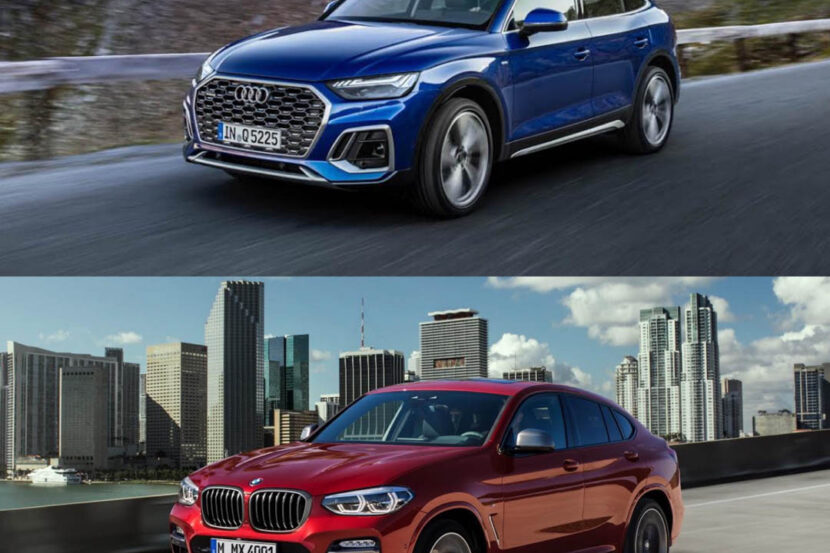 German brands seem to be obsessed with SUV “coupes” at the moment, with each of the Big German Three debuting a new one seemingly every other week. This week, it’s the Audi Q5 Sportback, which…

Ever since BMW decided to invest heavily in its M Performance models, they’ve given BMW customers more difficult decision to make than ever before. It used to be that M cars were the most desirable… 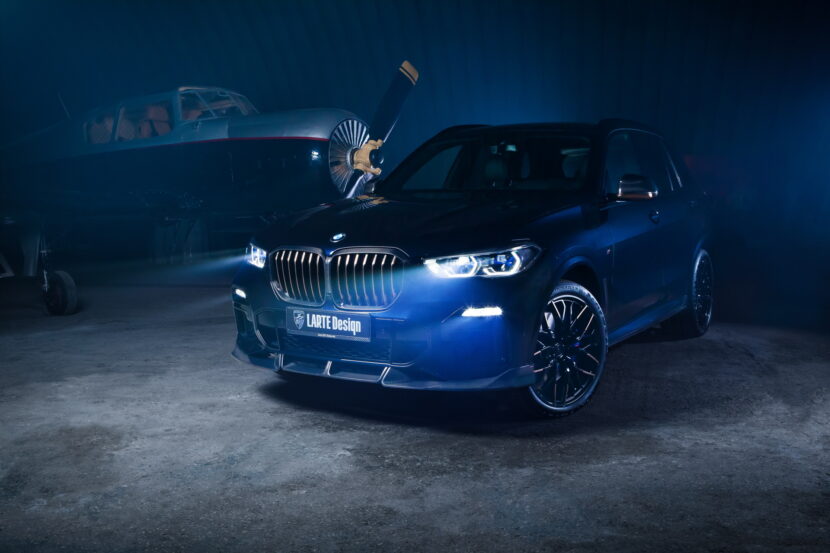 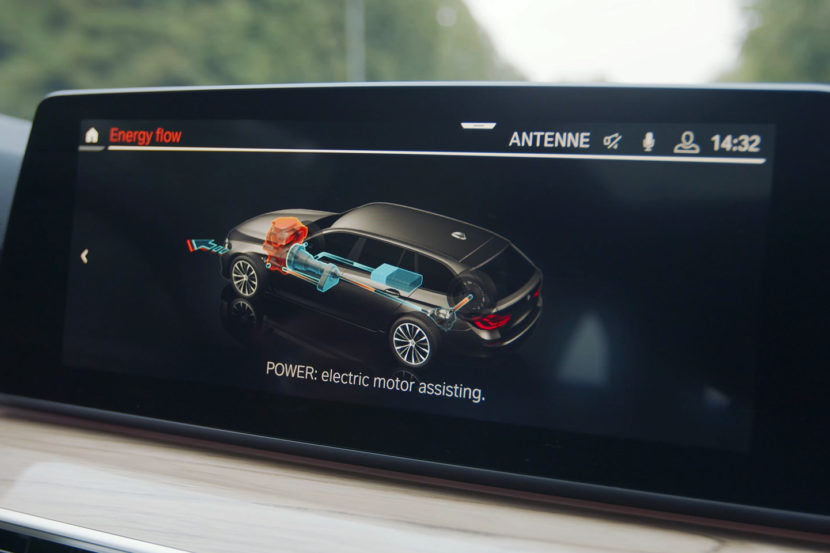 Late last year BMW announced that four models in its range will get mild-hybrid technology. Those models were all using the same 2-liter 4-cylinder diesel engine and were part of the 5 Series range. A…