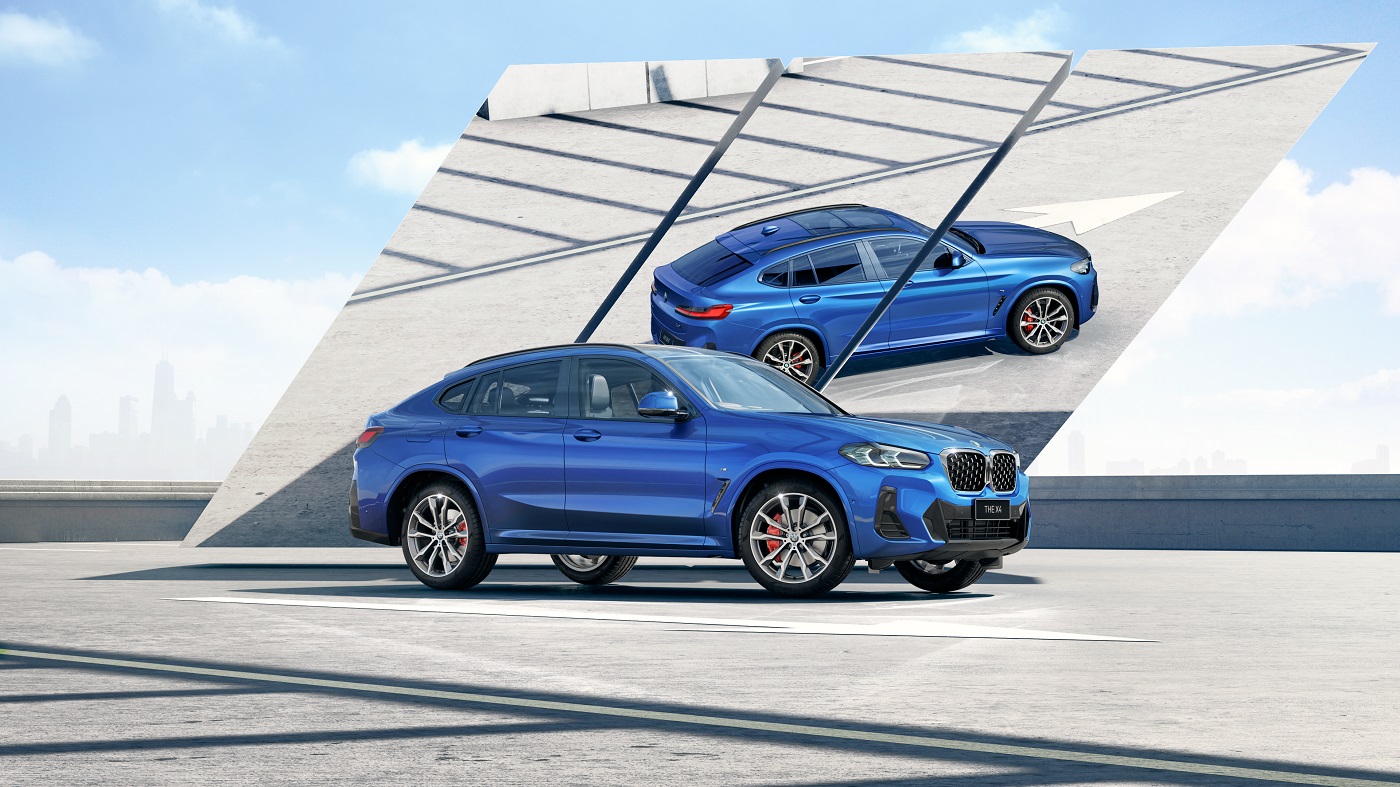 It was last month when BMW India launched the X4 Black Shadow Edition and now it’s back with another special version. The Silver Shadow Edition is also based on the coupe-SUV but drops the stealthy look for a glamorous appearance. The chrome accents applied onto the glitzy kidneys remind us of several M40i-badged models, including the M340i and Z4 M40i.

However, the X4 Silver Shadow Edition is not based on an M Performance model. Instead, it can be had as either an xDrive30i or xDrive30d model. This special edition carrying a name reminiscing about the first unibody Rolls-Royce does get the M Sport Package as standard. Highlights include the adaptive suspension, 20-inch M wheels with M Sport brakes, and a more aggressive aerodynamic kit. 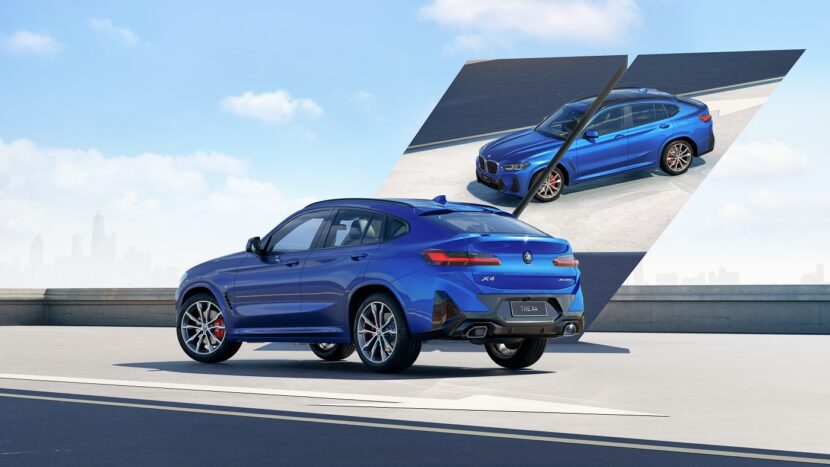 The M Sport Package comes with interior goodies to give the Silver Shadow Edition sport seats, M steering wheel, and anthracite headliner. The same branding has been used to spruce up the door sills, pedals, and even an M designation for the key.

The Silver Shadow Edition Is Not Cheap

BMW doesn’t say how many will be built, but we do know the assembly will take place locally at the plant in Chennai. It can already be ordered online at shop.bmw.in where the X4 xDrive30i costs INR 7,190,000 ($94,300). Opt for the xDrive30d and the price slightly increases to INR 7,390,000 ($97,000). Regardless of engine, the Silver Shadow Edition comes with an eight-speed Steptronic gearbox sending power to both axles.

As you may recall, BMW India recently celebrated an important milestone by assembling the 100,000th car, a 740Li M Sport Edition with Individual upgrades. The Chennai factory also builds the 2 Series Gran Coupe, 3 Series, 5 Series, and 6 Series GT. On the SUV side, the X1, X3, X5, and X7 are also made there, plus the MINI Countryman. 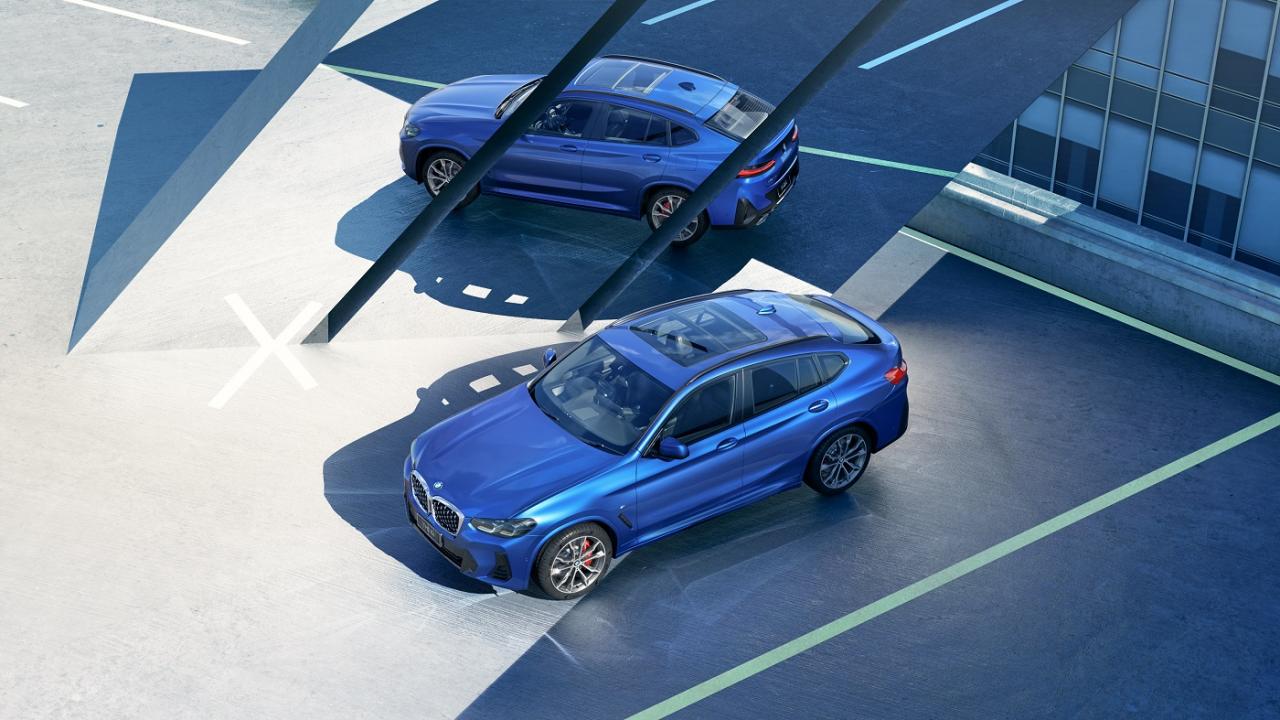 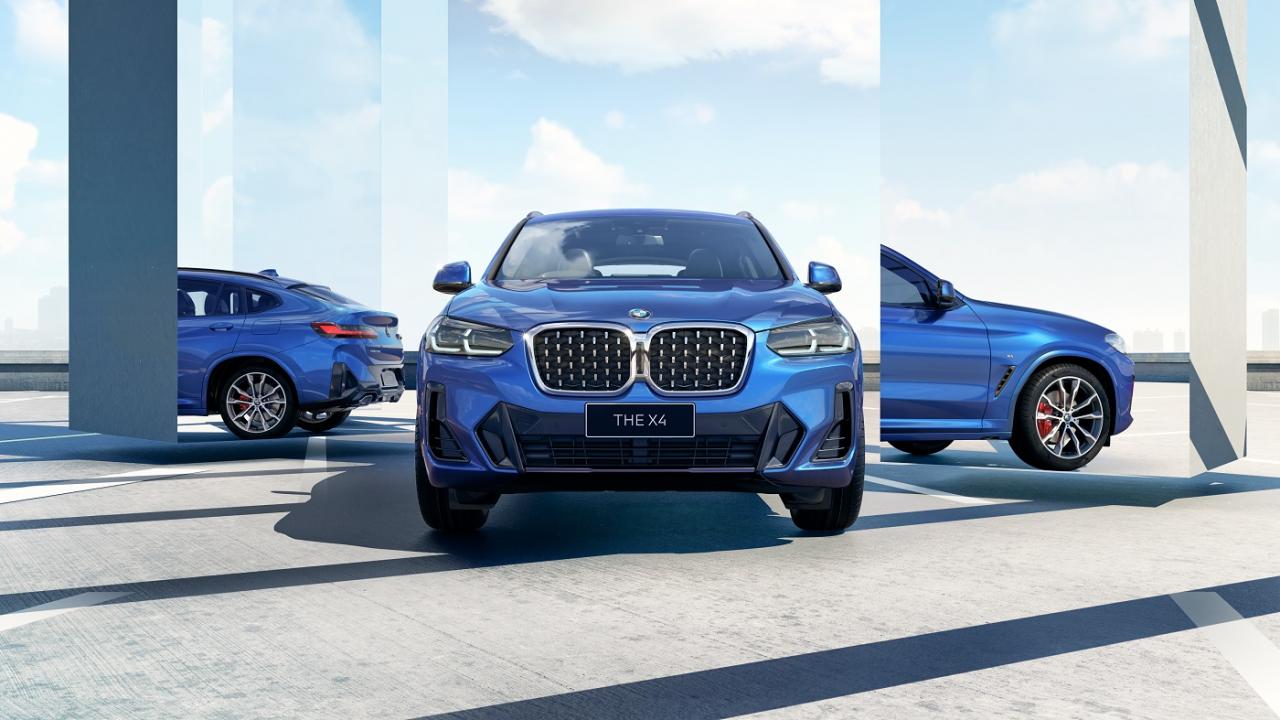 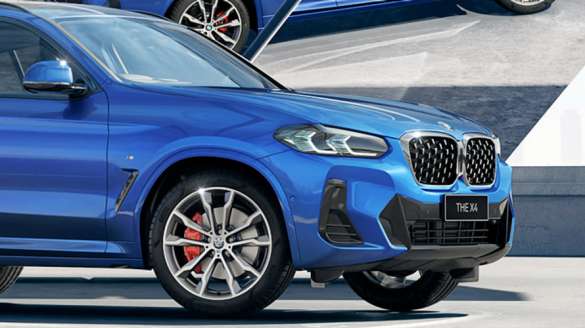 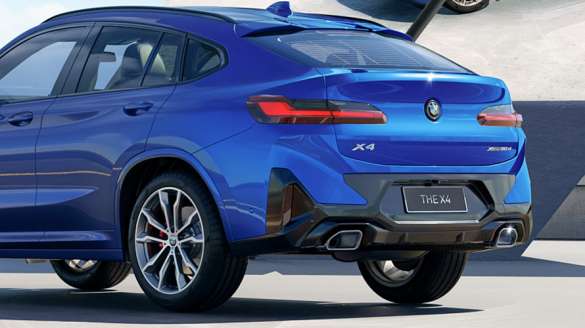