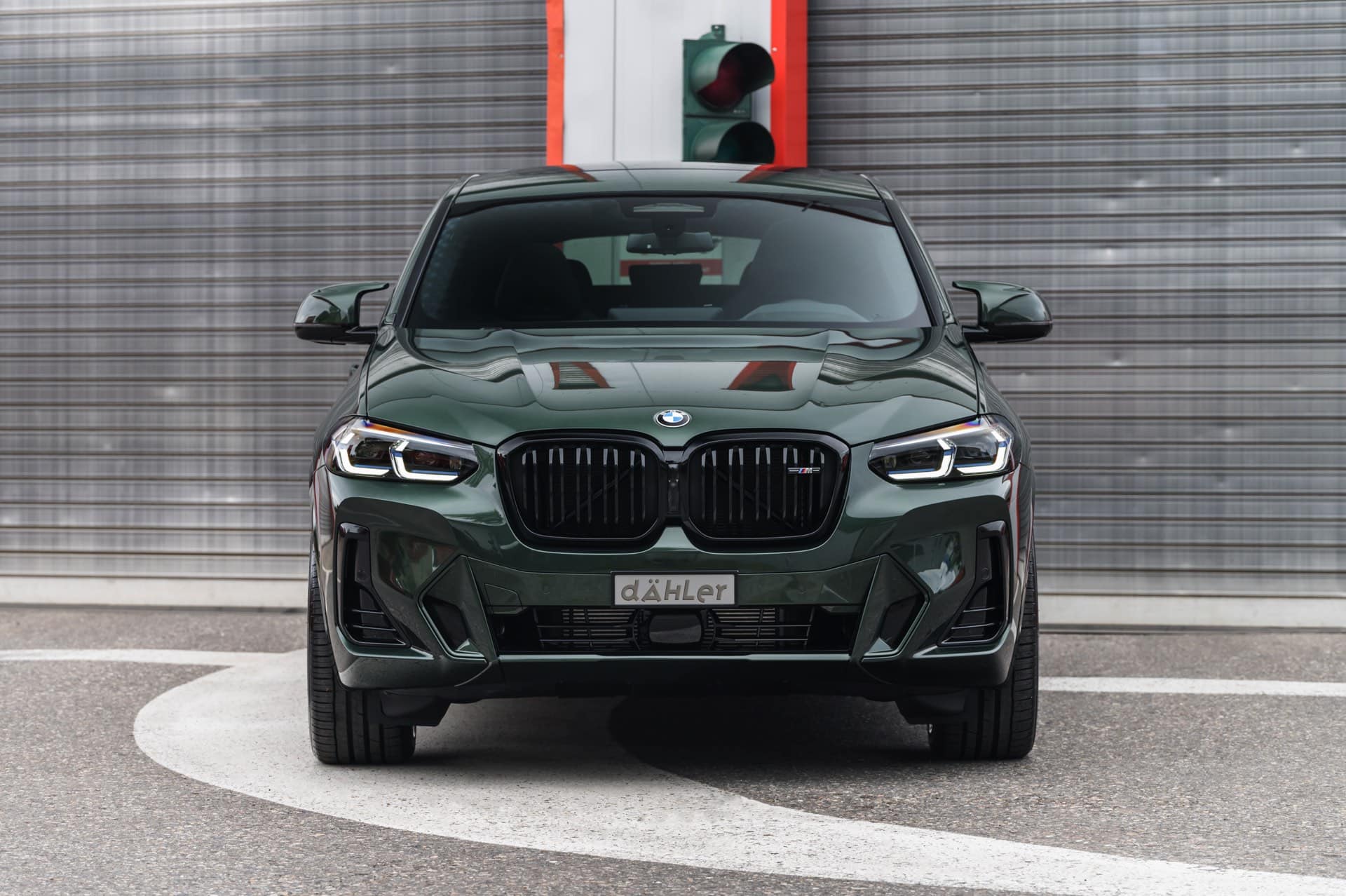 The latest tuning project from dAHLer Competition takes on one of the most fun BMW SUVs ever made – the BMW X4 M40i. The M Performance X4 comes from the factory with a B58 3.0 liter six-cylinder engine making 360 horsepower. But thanks to the Swiss tuning shop, this BMW X4 M40i Facelift now makes 410 horsepower and 610 Nm of torque (110 Nm more than stock). If that is not enough, dAHLer also offers a second performance level: 430 hp and 630 Newton meters. There are no official sprint times, but considering that the stock X4 M40i runs to 100 km/h from standstill in 4.9 seconds, this tuned up model should be even quicker. 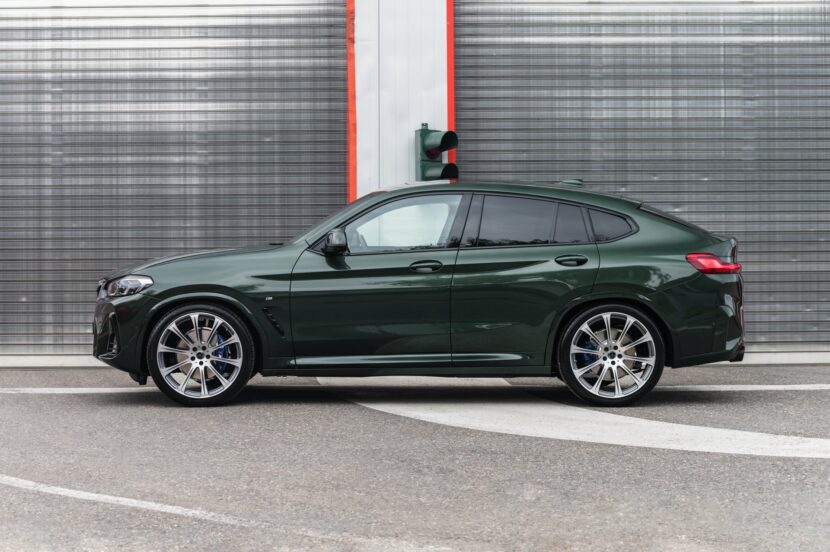 To make the X4 even more attractive for buyers, the Swiss tuner gave the M40i a special paint job: Malachite Green. Yet, that’s just the icing on the cake because this BMW X4 M40i comes with a series of aftermarket goodies. It all starts in the back with the addition of a custom exhaust system with a high-performance catalytic converter and remote-controlled valves. Four pipes are present as well, either painted in satin silver or matte-black. The result? According to the tuner, a better sound experience. 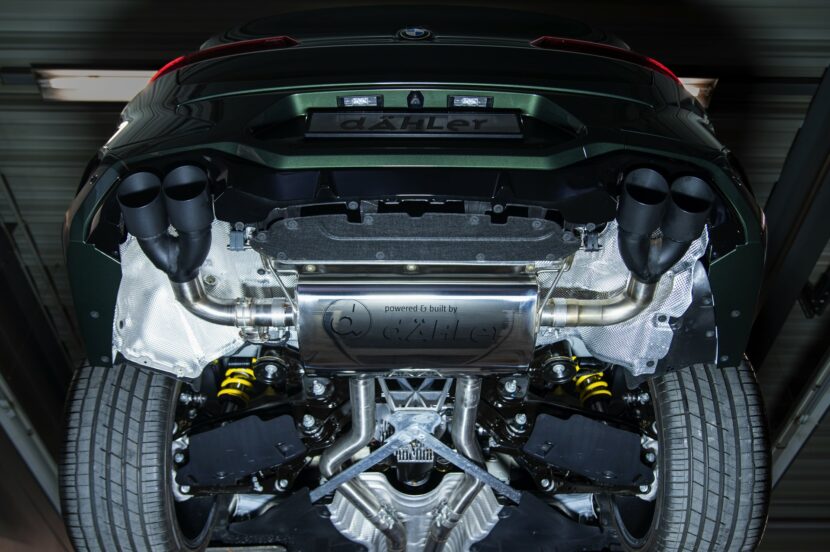 Naturally, visual upgrades are part of the tuning package. At the front, the X4 M40i gets a new front spoiler, while custom wheels enhance the overall sporty looks of the mid-size crossover. The wheels are available in 20, 21 or 22 inches, either in the CDC1 or CDC2 designs. They are wrapped in performance tires up to 305 mm wide in the back and 255 mm in the front. The performance package also includes a new set of sports springs that will lower the X4 by 25 millimeters.  Customers can also opt for a more aggressive adjustable sports suspension. 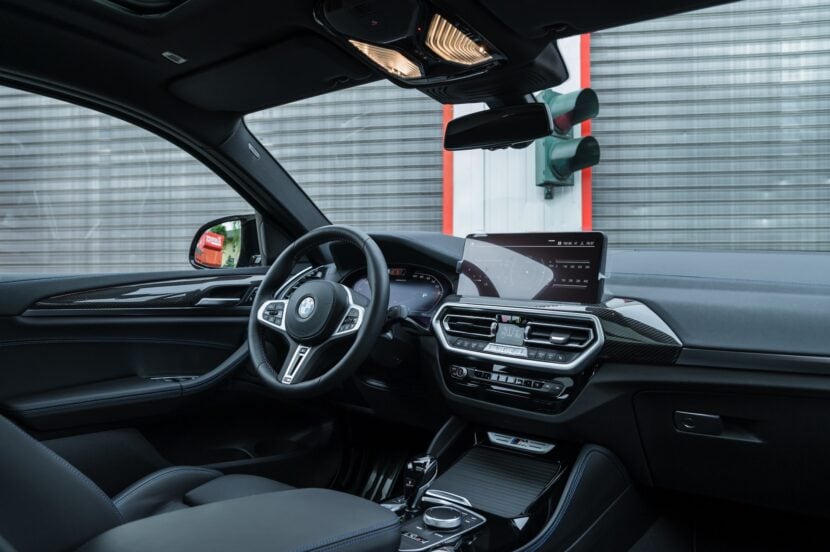 Inside, dAHLer offers a combination of leather and alcantara upholstery, along with aluminum pedals, new floor mats and dAHLer Competition badges throughout the cabin. No word on pricing yet, but considering their reputation and craftsmanship, don’t expect a bargain on this package. [Source: daHLer Competition] 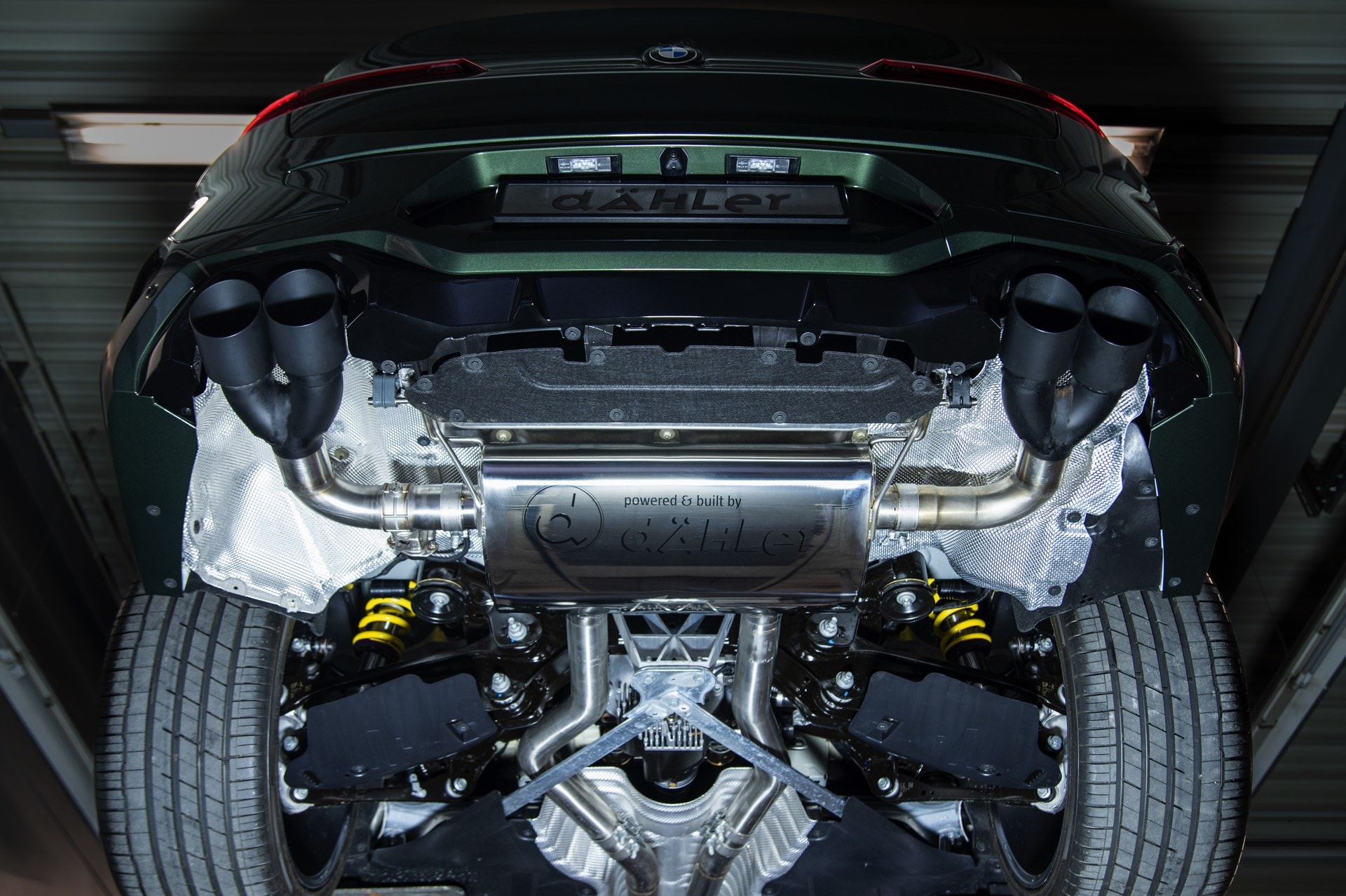 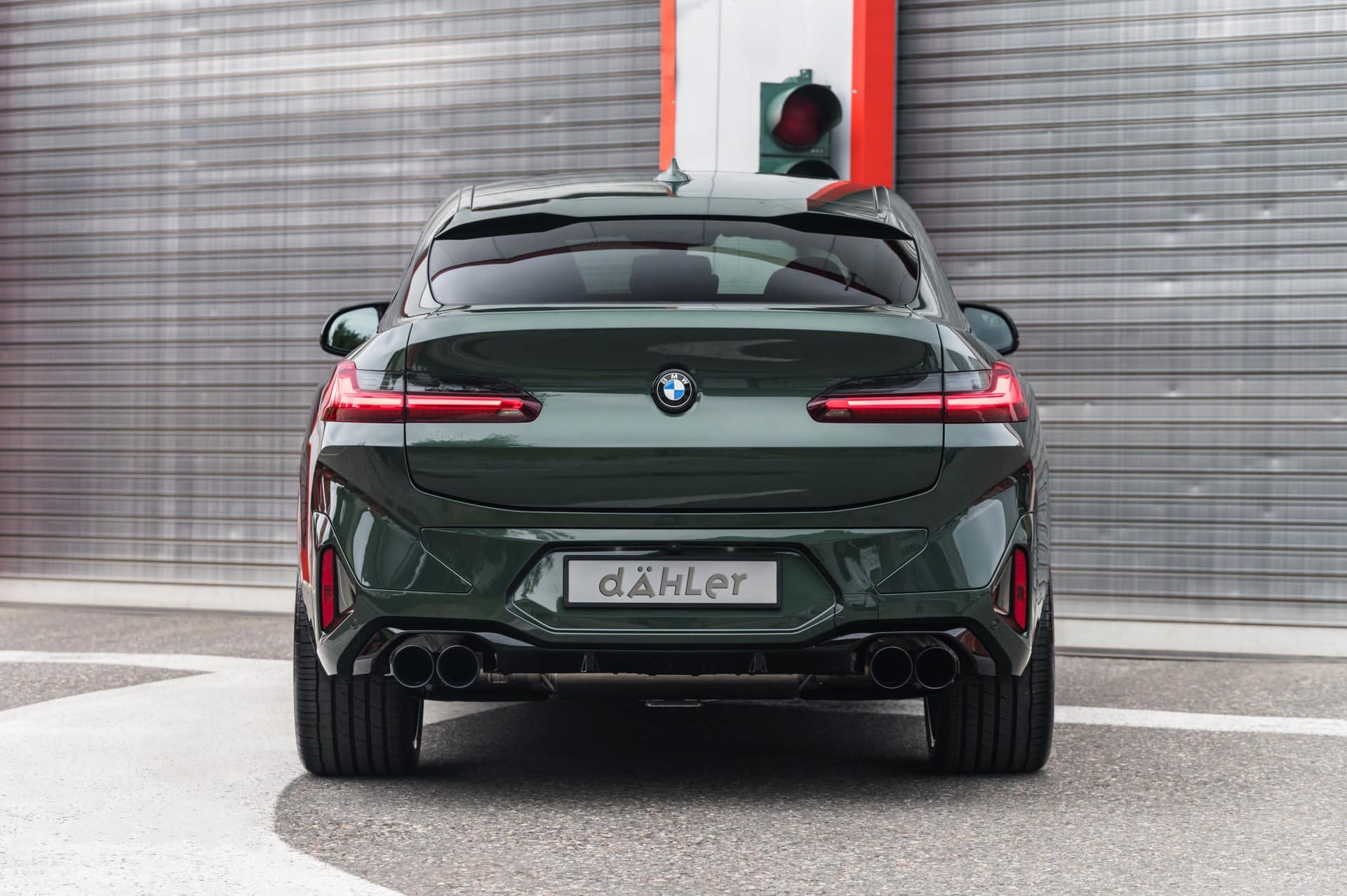 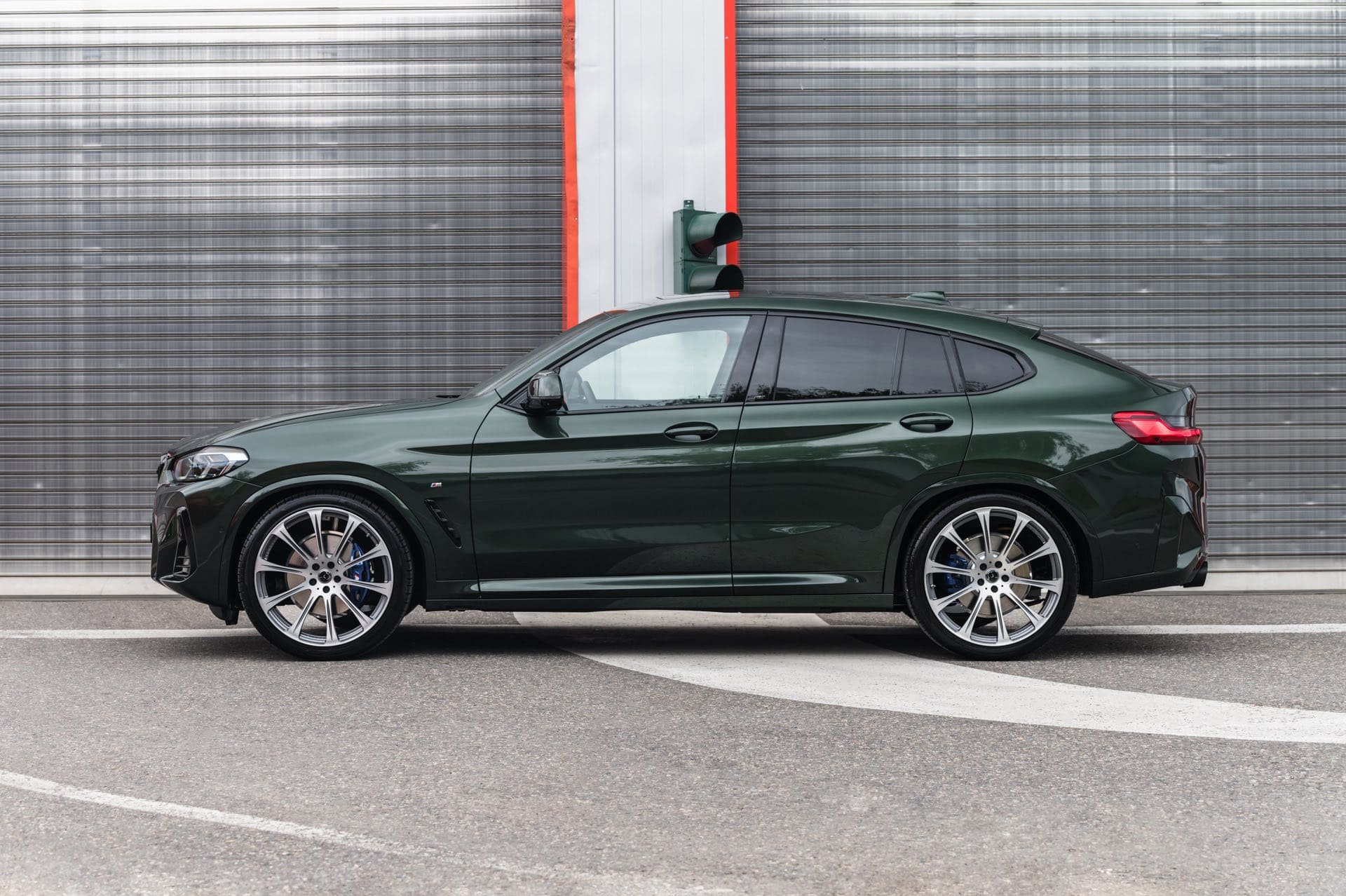 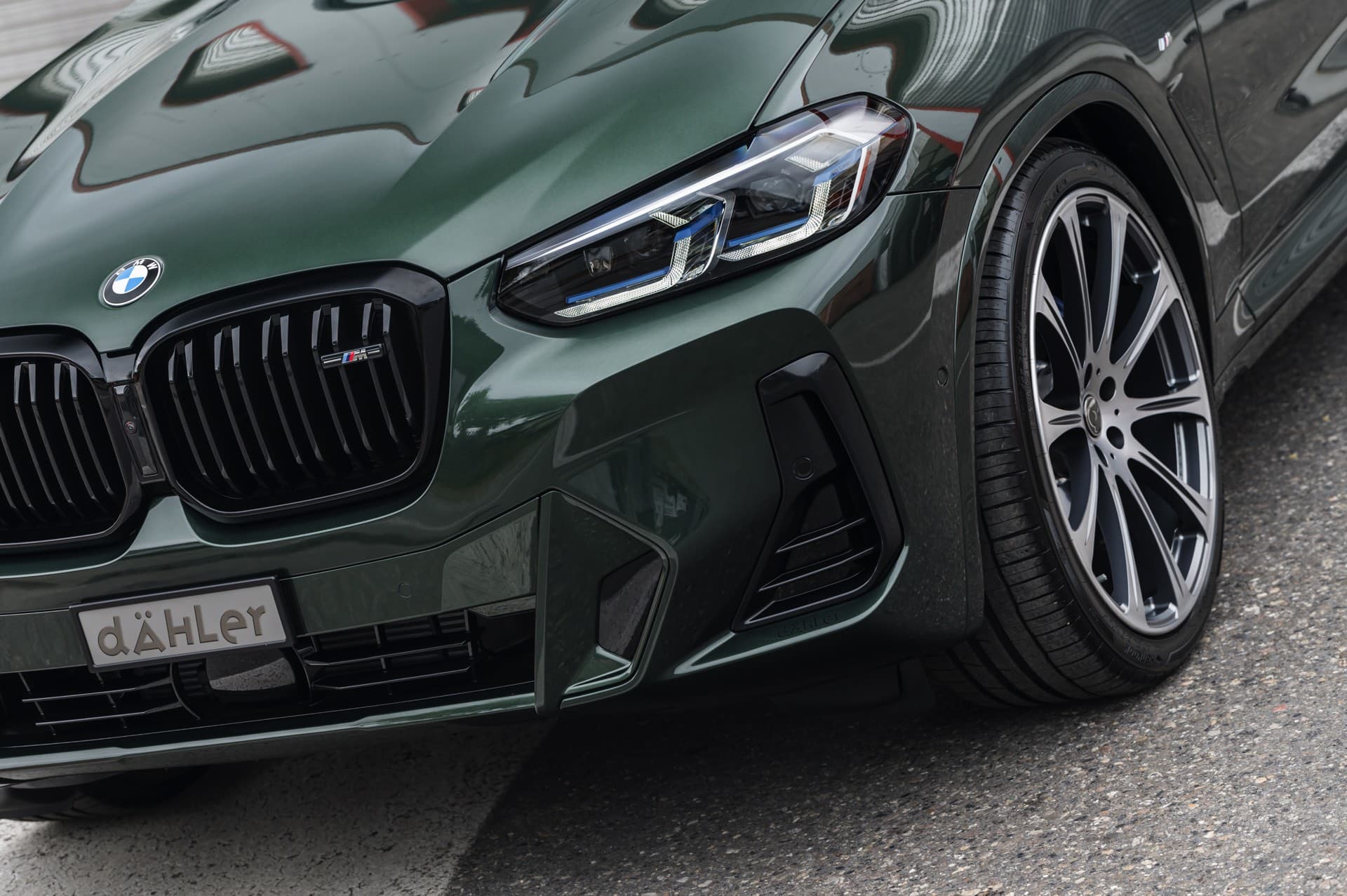 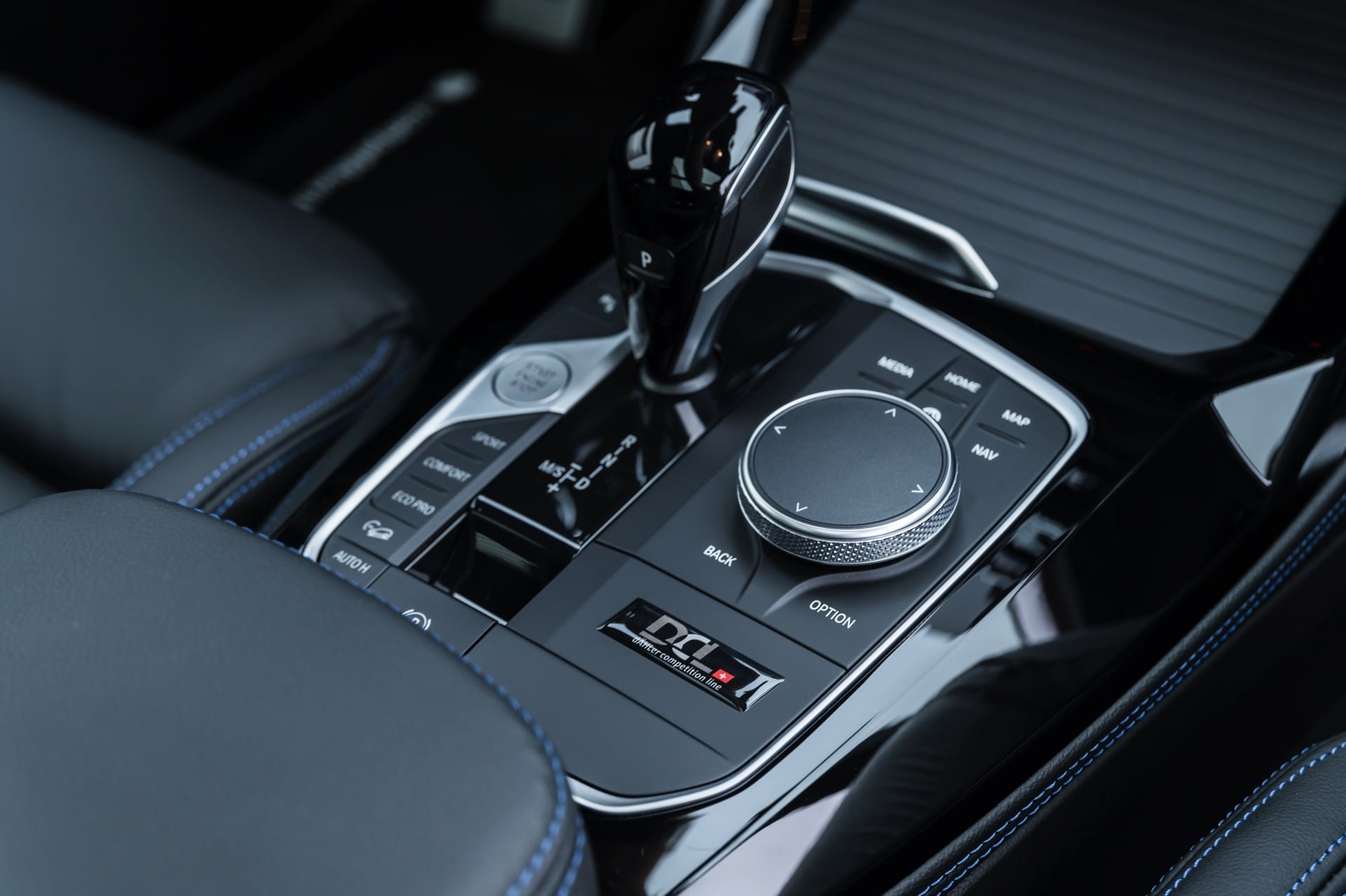