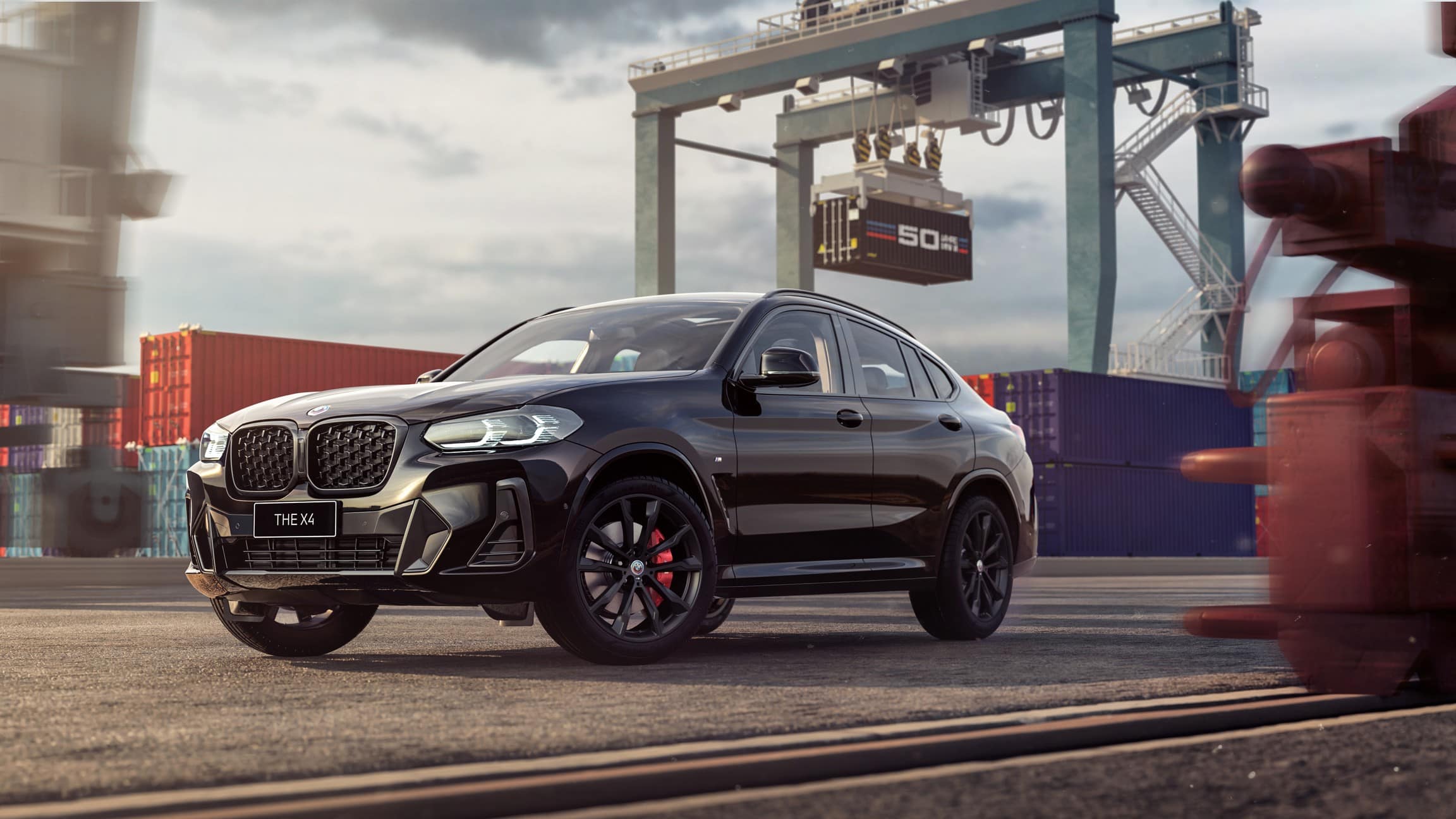 10 – that’s how many special edition models BMW is launching this year in India to celebrate 50 years of M. Half of them have already been launched and now the time has come to meet the sixth member of the lineup. The 50 Jahre M Edition is not based on an actual M model as you’d be tempted to believe, but rather on the X4 30i and X4 30d models.

Manufactured locally at the BMW Group Plant Chennai, the special version starts off as a Black Edition before getting the anniversary emblem to mark half a century of the M division. There are also door projectors inspired by the classic Motorsport logo while the kidney grille with a mesh pattern is finished in black. The sporty crossover rides on 20-inch wheels in Jet Black with contrasting red M Sport brake calipers. 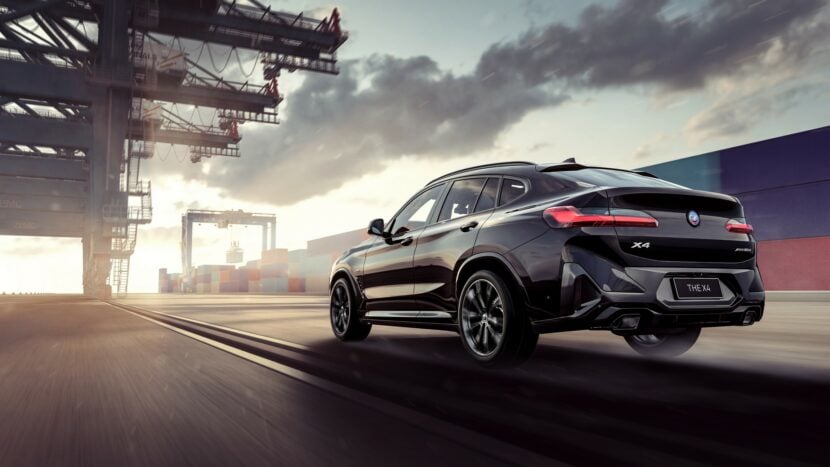 To sweeten the pot, BMW India also throws in adaptive matrix LED headlights as standard equipment, along with the M Aerodynamic Package with body-colored front and rear aprons and side sill covers. In addition, the X4 50 Jahre M Edition gets the M High Gloss Shadow line to complement the dark theme, which continues on the inside where there’s black leather Vernasca stitching. Mind you, the coupe-SUV is not available only in Black Sapphire as you can also have it in M Brooklyn Grey.

The generous list with standard kit includes everything from a panoramic sunroof to a leather-wrapped M-branded steering wheel. An anthracite headliner is part of the deal as well, and so are the electrically operated sports seats. Buyers also get a pair of 12.3-inch screens, a head-up display, and a 16-speaker Harman Kardon surround sound system. 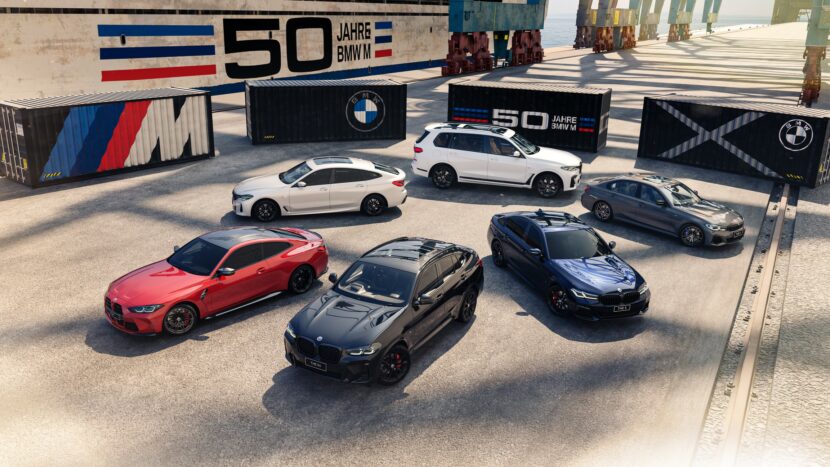