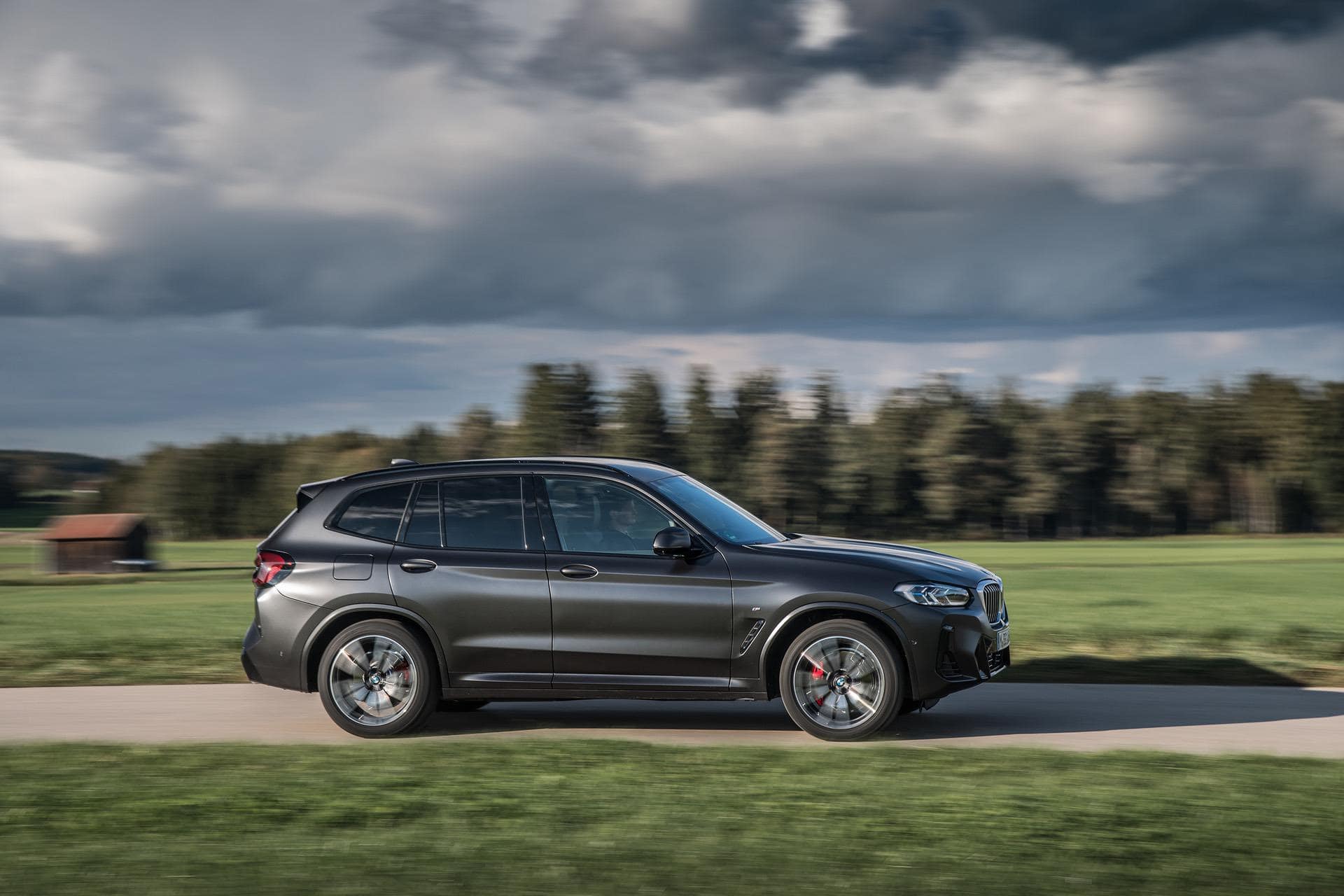 BMW is issuing a worldwide recall of more than 61,000 vehicles at risk of suffering from a glitchy software that could lead to a serious issue. According to the Federal Motor Transport Authority (KBA) in Germany, the affected models are the X3, X4, and X5 produced between 2016 and 2022. At the moment of writing, no injuries or accidents have been reported related to the problem these SUVs are having.

In a worst-case scenario, the problematic software can lead to a loss of torque and even engine failure. Of the 61,714 vehicles that are at risk of being plagued by this issue, 12,721 are located in Germany. BMW is in the process of contacting the owners of affected cars to inform them about scheduling a visit with the local dealer to have the problem sorted out as soon as possible through a software update.

It’s not the first major recall of the year as a similar number of cars (61,221) are in the process of having their sunroofs fixed. It impacts vehicles sold in the United States where the roof function control unit of those models might not have been configured to US specifications. Specifically, the sunroof will close even if there’s no key fob inside the vehicle and thus ignore the built-in auto-reversal / anti-trap system.

Earlier this year, the NHTSA issued another recall, affecting a little over 1,000 units of the iX due to a defective airbag control unit. By far the biggest recall so far in 2022 was announced in early March when BMW said it would have to fix more than 917,000 cars and SUVs in the US that pose a fire risk in the engine bay.

In recent months, we’ve also reported about certain i4s missing battery crash pads and an improper A-pillar interior panel for the iX. In addition, the iX3 was recalled in China because of poor welding which could cause a loss of power.