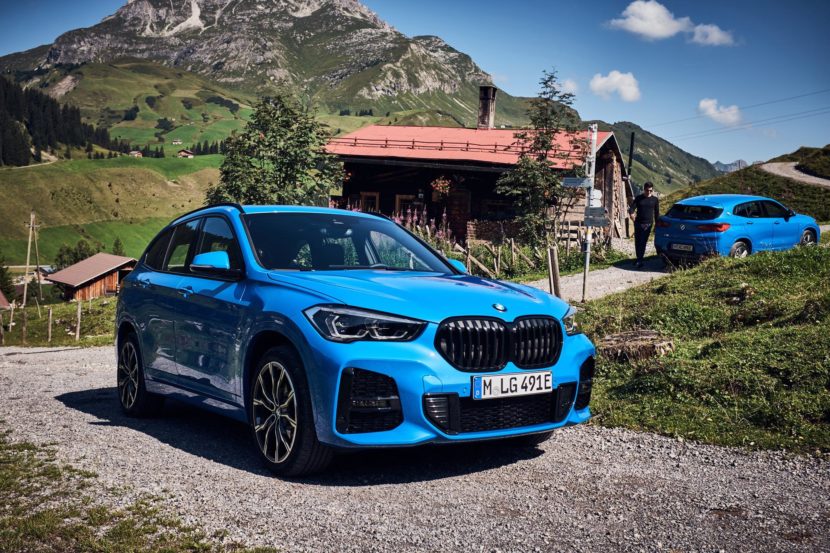 The lates addition to the BMW Group plug-in hybrid family is the 2020 BMW X2 xDrive25e. The chic urban crossover joins its more practical brother – the BMW X1 xDrive25e – which was unveiled a…

BMW plans to refresh its X2 compact SAC, with the LCI generation being expected to launch next year. After the X1 received its mid-lifecycle aesthetics makeover, it is now the turn of the X2 brother…

Mercedes-Benz GLA-Class is here to take on BMW X2

The BMW X2 is an odd car, objectively. It looks odd, it competes in a segment that doesn’t make much sense and it drives far better than a car of its size and shape should….

After the new X1 LCI generation received its plug-in hybrid variant, BMW will extend the technology to the X2 Sports Activity Coupe as well. Slated for debut next year, the new BMW X2 xDrive25e will… 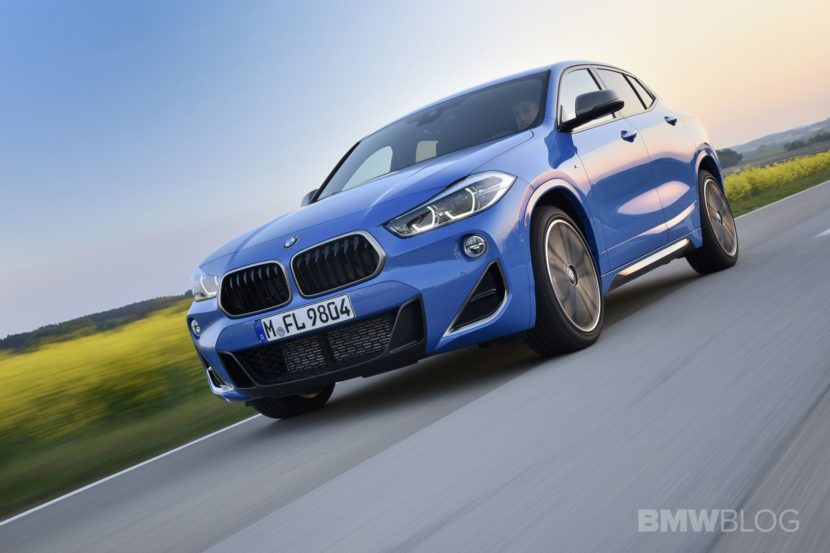 Most enthusiasts bemoan the existence of sporty “coupe” crossovers but they aren’t going away any time soon. So we might as well just get used to them. Embrace them even. Plus, some of them are… 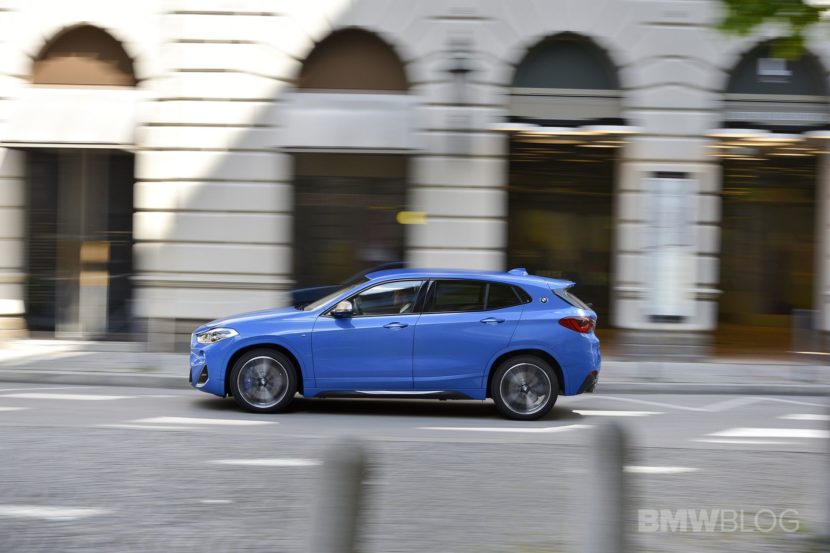 The BMW X2 is an odd car. It’s funky looking, mostly pointless and not very practical. But it’s also surprisingly good to drive and can be fun on a back road for a crossover. So…

BMW Urban X could potentially sit underneath the X2

BMW is getting a bit out of hand with niche vehicles for paper-thin customer segments. Just the current BMW lineup as it stands is obnoxiously crowded. Does the BMW X2 really need to exist? Really,… 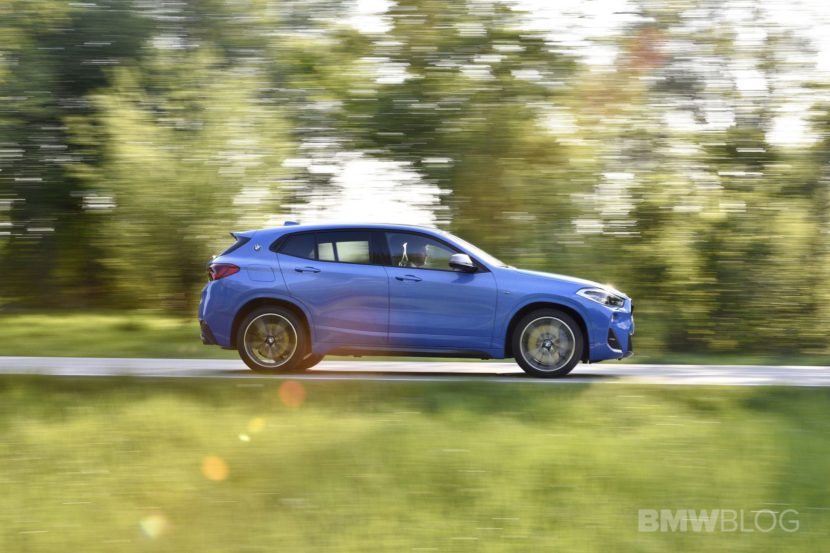 Small, premium crossovers just aren’t going to go away. Customers want a bit more size sedans but want more fashion than hatchbacks or wagons. I know that fashion is subjective but whoever thinks cars like…