AutoExpress UK brings two BMW supercars together on the track – the new i8 and the classic M1. The M1 came to life in 1978 at the Paris Motor Show as the M divisions first… 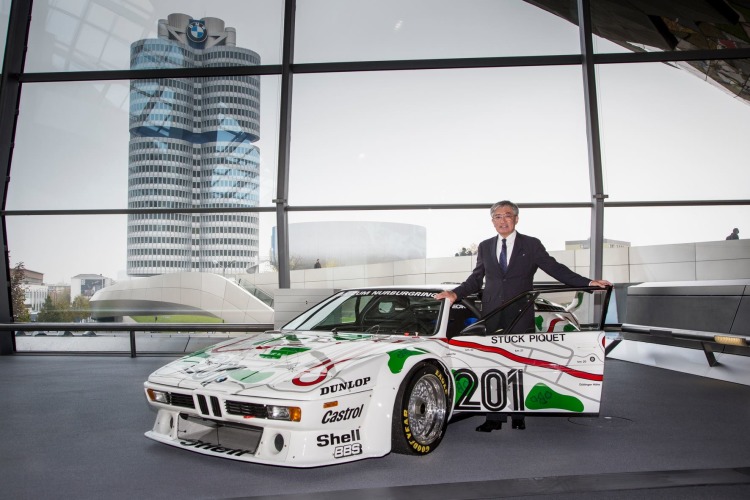 Auto Motor und Sport compares two of the most exciting cars every designed by BMW. One one hand, we have BMW’s only supercar ever built, the M1 (excluding the one-off M8) and the progressive sportscar… 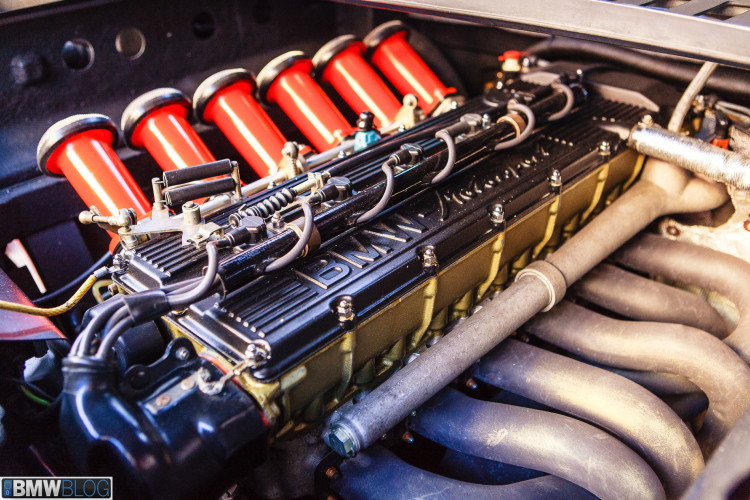 Photo Gallery: BMW M1 at Circuit Of The Americas

At the media launch of the new BMW M6 Gran Coupe (our review here), BMW also brought out one of their most iconic cars: the legendary M1. The M1 remains one of the most sought…