Home » Stunning BMW M1 to be auctioned in Monterey 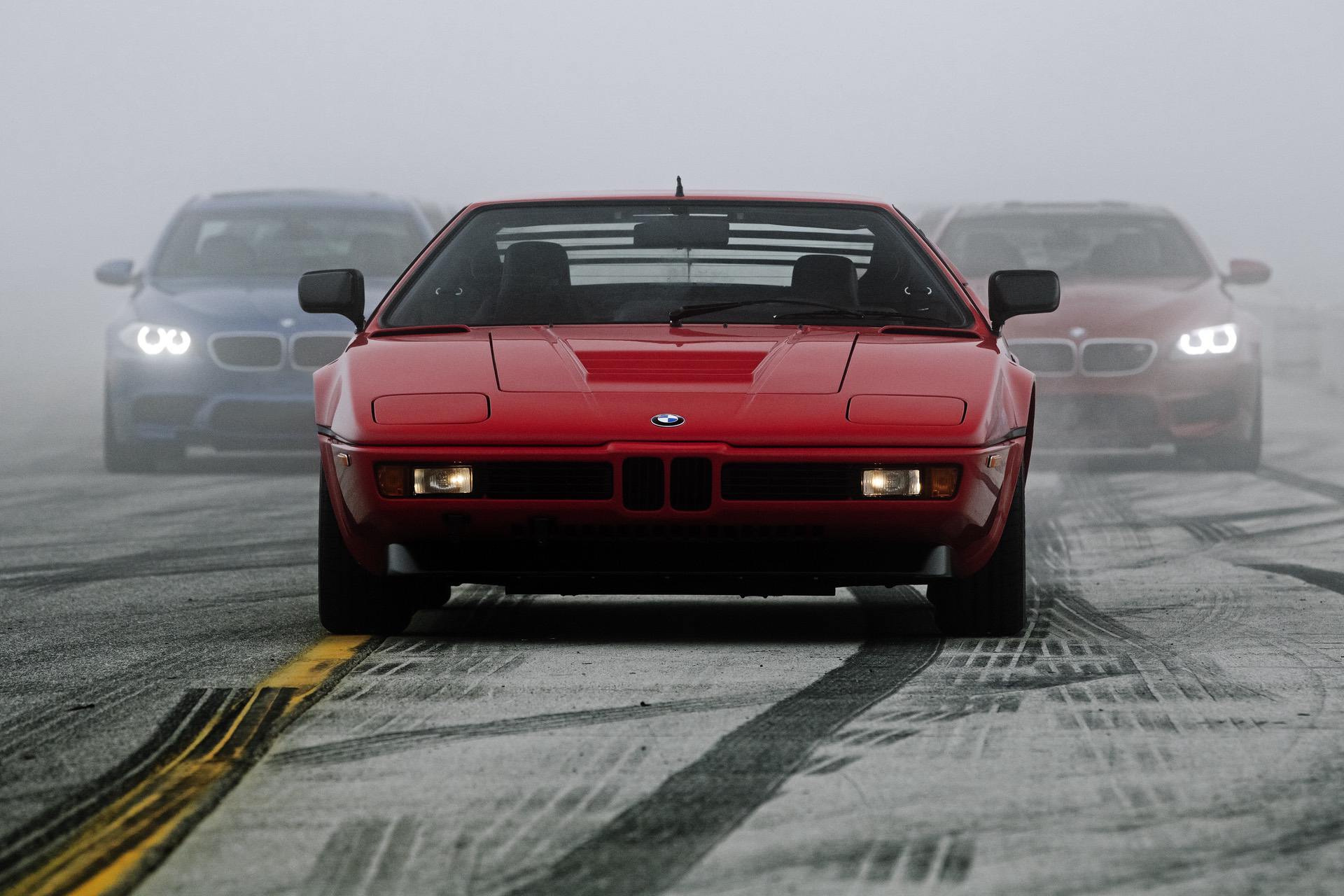 This BMW M1 is scheduled to go for auctioning in Monterey on August 19th and it’s expected to make between $450,000 and $600,000. While the price tag is impressive in itself, the most interesting point is the list price of a similar BMW M1 back in 2006 – around $150,000. The popularity of BMW’s first supercar rose significantly in the last decade with several M1 models being sold for significant coin at various auctions around the world. In terms of rarity – only 453 M1s were ever made – and the timeless Giorgetto Giugiaro styling, the M1 is one of the most unique cars any collector can buy today.

The M1 was created in road-legal guise only to allow BMW to race in Group 4 events. As per the regulations, at least 400 production cars were to be built, in order to allow the Germans to race and that’s how the production figures of the M1 rose to only 453 in total. And while the exterior might be controversial to some, the technical details of the car were impressive. It was the first ever mid-engined BMW with its M88 unit being the basis for powerplants that went into various other models later down the line, including the E24 M6 and E28 M5.

It was genuinely the world’s first everyday supercar. It had a 3.5 liter inline-six engine that was mounted in the middle and developed 273 hp, which was mated to a five-speed manual transmission. It’s still one of the most beautiful looking and sounding supercars of all time and also holds the title of BMW’s first ever M car.

So it has quite the resume for best BMW consideration. Hence the price tag today!

6 responses to “Stunning BMW M1 to be auctioned in Monterey”