Which BMW would you restomod if money were no option?

Home » Which BMW would you restomod if money were no option?

In a recent article from Top Gear, they came up with a restomod idea for a BMW 2002. If you aren’t familiar with restomodding, it’s the act of modifying a classic car while restoring it, so as the restoration occurs, certain parts are replaced with more modern parts to improve and upgrade certain aspects of the car. For example, upgrading a car from drum brakes to disk brakes. Top Gear’s recent restomod idea was to take a BMW 2002 and replace its four-cylinder engine with the S54 engine from an E46 M3. While that sounds like a ton of fun, we started thinking about going bigger.

Why stop at a BMW 2002 with an E46 M3 engine? Let’s start getting crazy. So I thought we could create a hypothetical restomod of our own and then you fine folks could join in and give us your ideas. So let’s roll up our hypothetical sleeves and do this thing.

If you’re going to do an awesome restomod and don’t have to worry about money, why not go all out? So let’s start with the BMW M1, one of the best looking and most spectacular BMWs of all times. It’s hard to beat the classic, Giugiaro-designed, wedge-shaped looks of the M1, especially in today’s world. However, despite its looks being impossible to recreate today, its performance leaves a lot to be desired compared to modern cars.

While the 3.5 liter I6 engine, designed by Paul Rosche, was absolutely incredible, it lacks the sort of power and performance we’ve become used to today. So let’s swap that engine out for the N55 3.0 liter turbocharged I6 engine from the BMW M2. So, instead of 273 hp, the restomodded M1 would make 365 hp and 343 lb-ft of torque, far more than enough to make the M1 a monster. In fact, it would probably be considerably faster than the M2, as the M1 is quite a bit lighter. 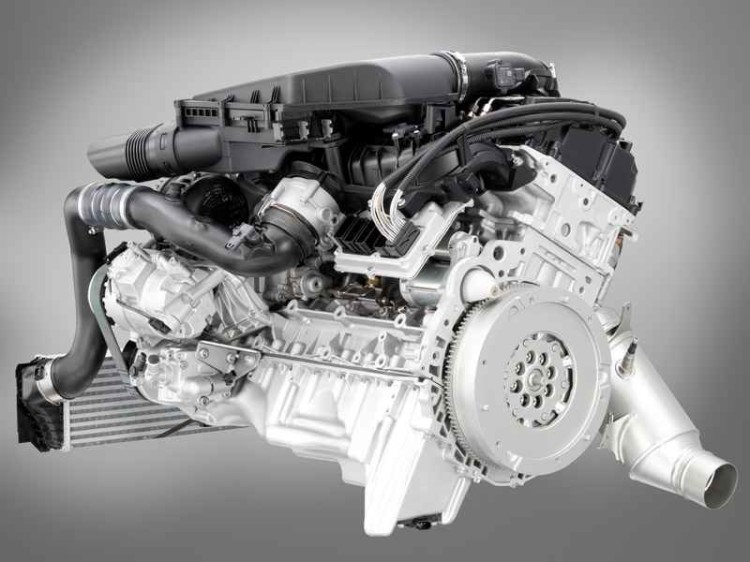 We’re also going to upgrade the interior a bit, as it’s a bit drab in the standard M1. The exterior of the M1 is awesome, but its cabin can be dreary. So we’ll replace the seats with the cool carbon fiber-back buckets from the BMW M4 GTS. At first, I was going to swap out the steering wheel for something more modern, but I personally like the old-school look of the M1’s wheel, so I’ll just wrap it in Alcantara to make it feel more special.

6 responses to “Which BMW would you restomod if money were no option?”