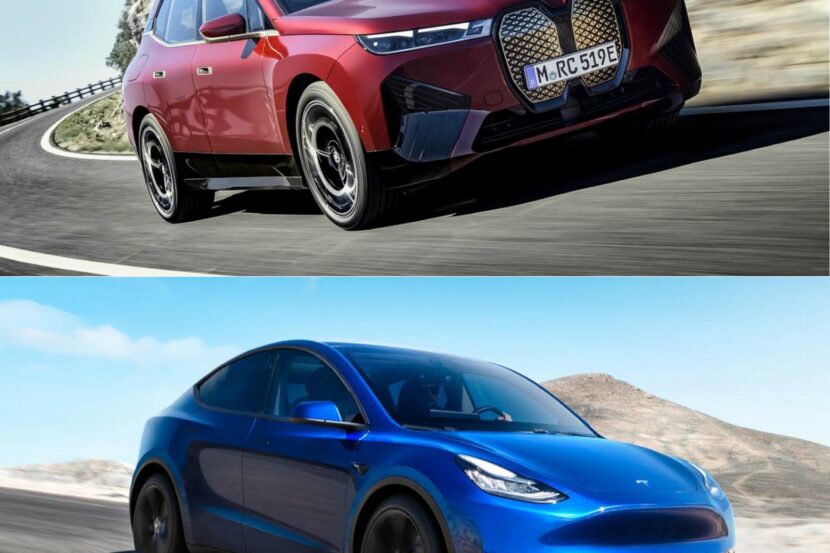 It’s been a long time coming but it’s finally here. The BMW iX, the car that’s supposed to be BMW’s flagship electric vehicle, has finally been revealed. Now that it’s here, it’s tie to compare…