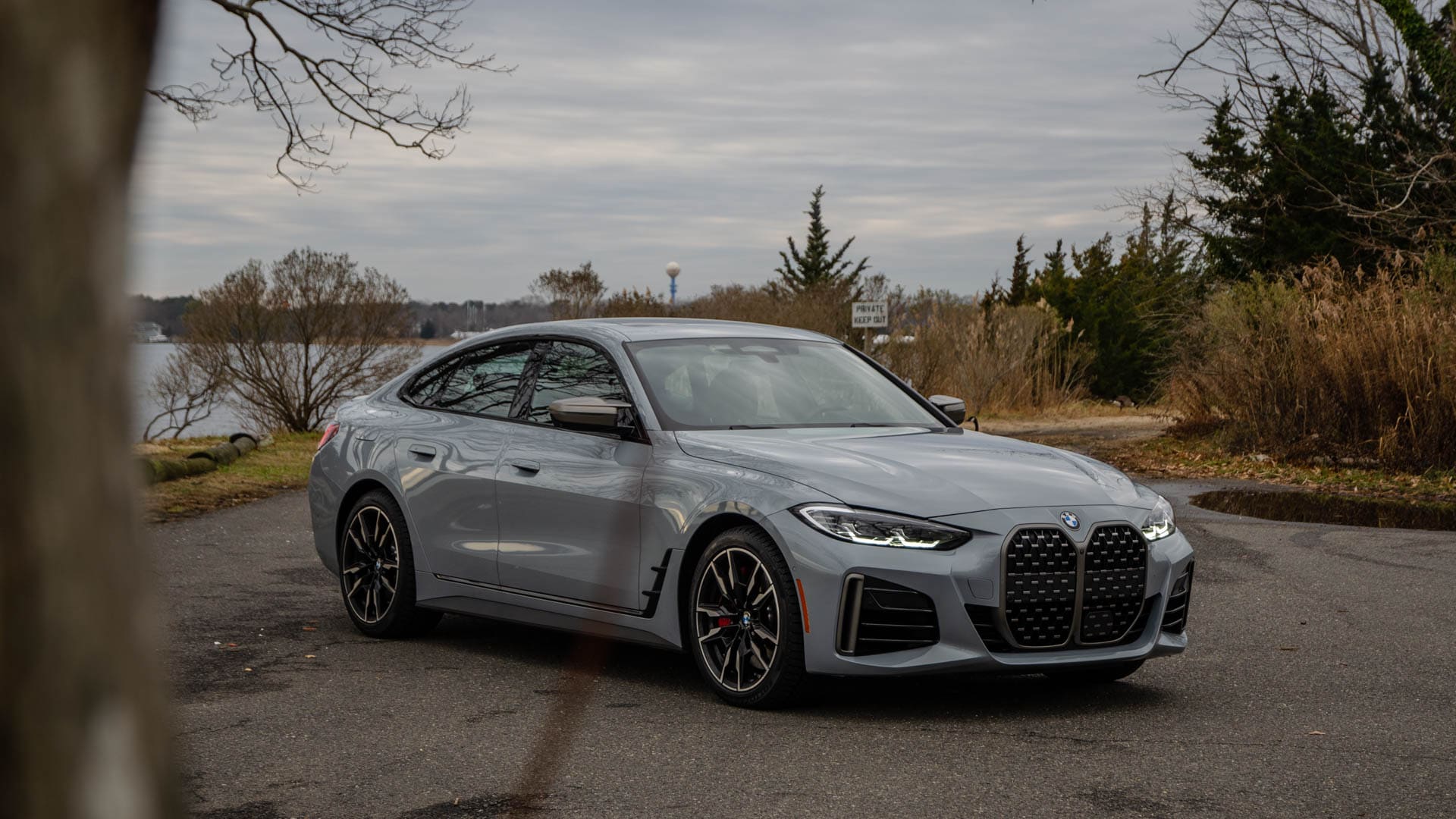 With BMW giving the 3 Series a Life Cycle Impulse in 2022, we’re now patiently waiting for the equivalent 4 Series models to go through a nip and tuck. If we were to rely on a new report from a well-known company insider, the lineup could lose a member as the rear-wheel-drive M440i is allegedly going away. Bimmer Post forum member ynguldyn has it on good authority the M Performance 4 Series models will be sold exclusively with xDrive once the LCI arrives.

The potential discontinuation will impact all three 4 Series models, namely the G22 Coupe, the G23 Convertible, and the G26 Gran Coupe. If true, that will effectively make the M440i more expensive since the AWD version commands a $2,000 premium over the equivalent RWD model. In the United States, the M440i xDrive Gran Coupe begins at $59,450 for the 2023 model year, followed by the M440i xDrive Coupe at $60,250, and the M440i xDrive Convertible from $68,250. 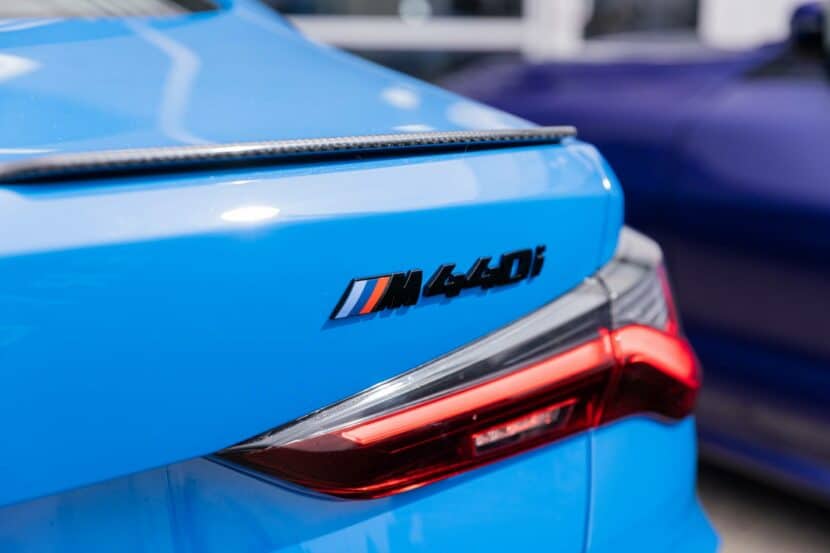 You still have plenty of time to get an M440i with RWD since the same source reports BMW intends to start production of the 4 Series LCI in March 2024 for the Coupe and Convertible, with the Gran Coupe to follow in July. As previously reported, the Life Cycle Impulse for the 4 Series could preview visual upgrades for the M3 and M4 models.

Before the LCI is implemented, BMW is rumored to switch all three 4 Series body styles to the iDrive 8 with the cars manufactured from March this year. In the United States, the i4 portfolio is believed to grow from the second half of the year to include an xDrive40 with 400 horsepower. The Munich-based automaker reportedly intends to produce the trio of 4er models until June 2028 when M4 Coupe and M4 Convertible manufacturing is also scheduled to end.

Although the M440i models are apparently set to lose the RWD version next year, it didn’t happen for the M340i when the facelift was unveiled in 2022. You can still have the M Performance sedan with or without xDrive, with the latter being $2,000 more expensive.