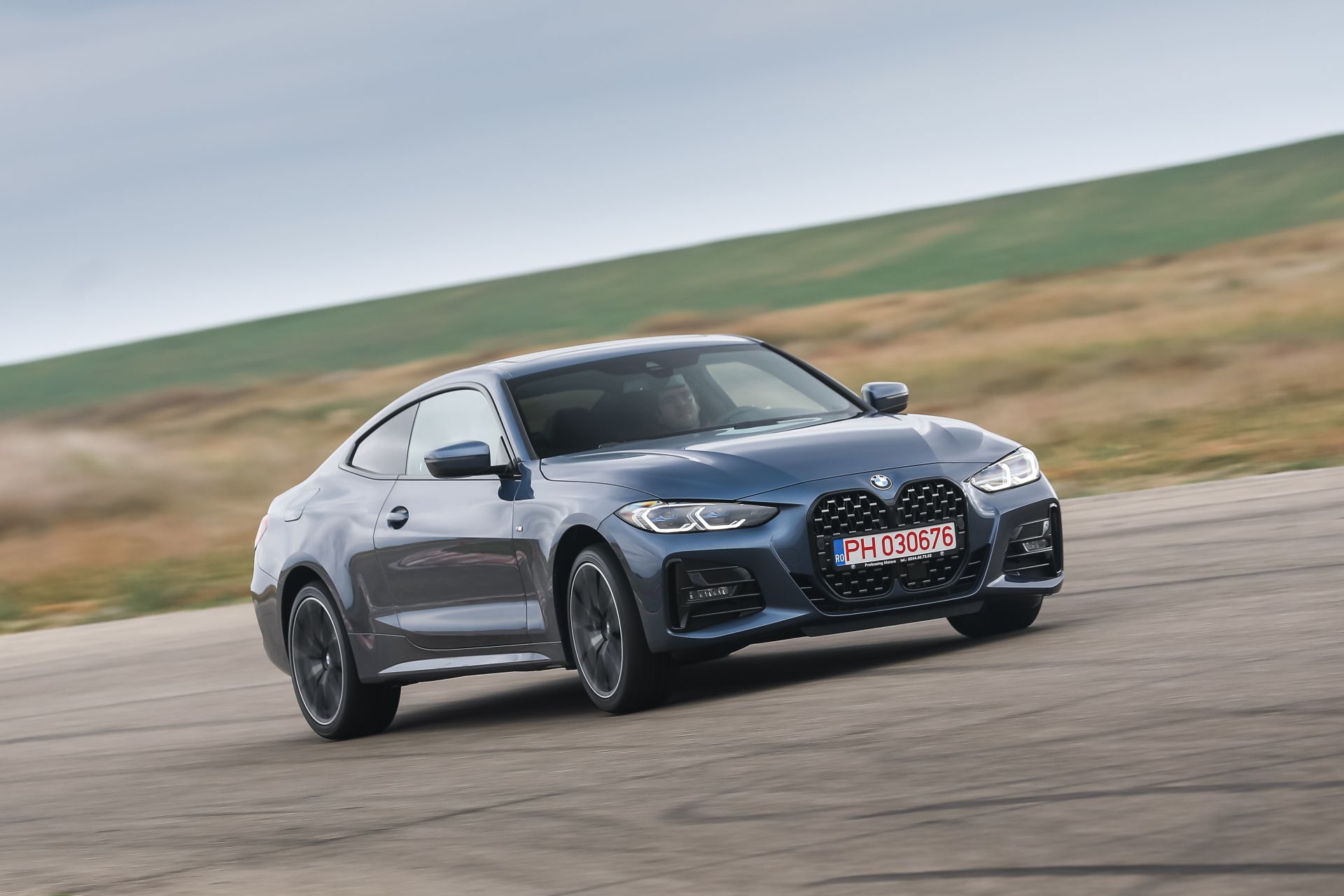 With BMW giving the 3 Series Sedan and Touring a Life Cycle Impulse in 2022, fans are wondering when the 4 Series will follow suit. It’s apparently going to take a while as a well-known company insider with a good track record claims production of the LCI models is scheduled to start in March 2024. BimmerPost forum member ynguldyn has heard through the grapevine there are styling changes planned for the G22 Coupe and G23 Convertible.

Interestingly, the visual tweaks could preview the rumored Life Cycle Impulse that BMW is allegedly preparing for all M3 and M4 models. As we previously reported, a decision has reportedly been made to extend production of the current-generation 3 Series until 2027 while the 4 Series will live to see 2028. To keep the high-performance versions fresh and competitive, the Bavarians intend to give them an LCI or make some cosmetic changes at the very least. 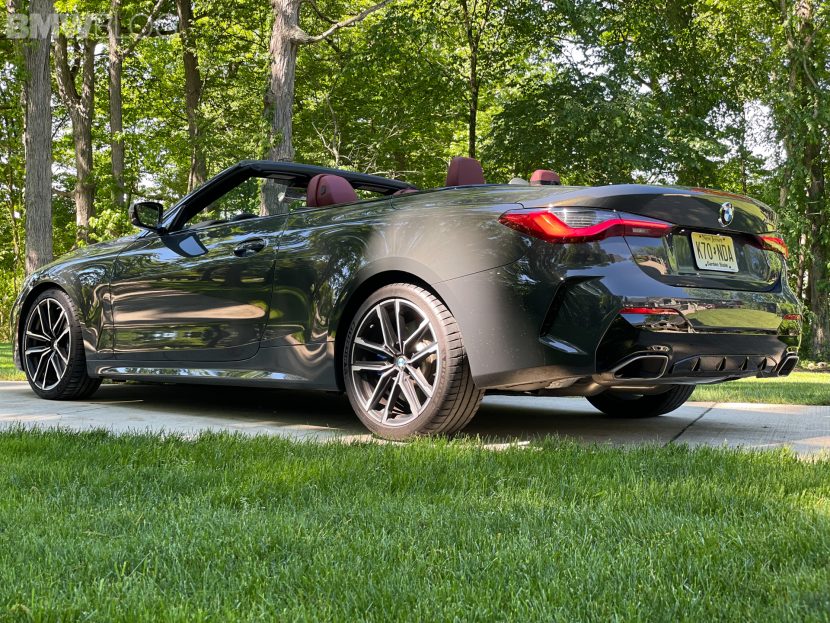 As far as the 4 Series Gran Coupe is concerned, the G26 should get a similar update later in the same year, with production starting in July. It’s unclear whether the modifications planned for the combustion-engined versions will also impact the fully electric i4, but that seems like an educated guess. BMW is known to keep the designs of ICE and EV versions of a car almost identical, as evidenced by the X1 / iX1 and 7 Series / i7 pairs.

In the long run, BMW intends to give the 3 Series at least one more generation with combustion engines. It’s said to have codenames already – G50 for the Sedan and G51 for the Touring – and will ride on an evolution of the ubiquitous CLAR platform. The next-gen cars are believed to arrive in 2027, so about two years after the Neue Klasse-based i3 electric sedan.

Although Rolls-Royce will sell only EVs from 2030 and MINI shortly thereafter, BMW intends to keep combustion engines in its portfolio well into the next decade. A typical seven-year life cycle for the G50/G51 means you should (theoretically) still be able to buy an ICE-powered 3 Series in 2034, at least in some parts of the world.