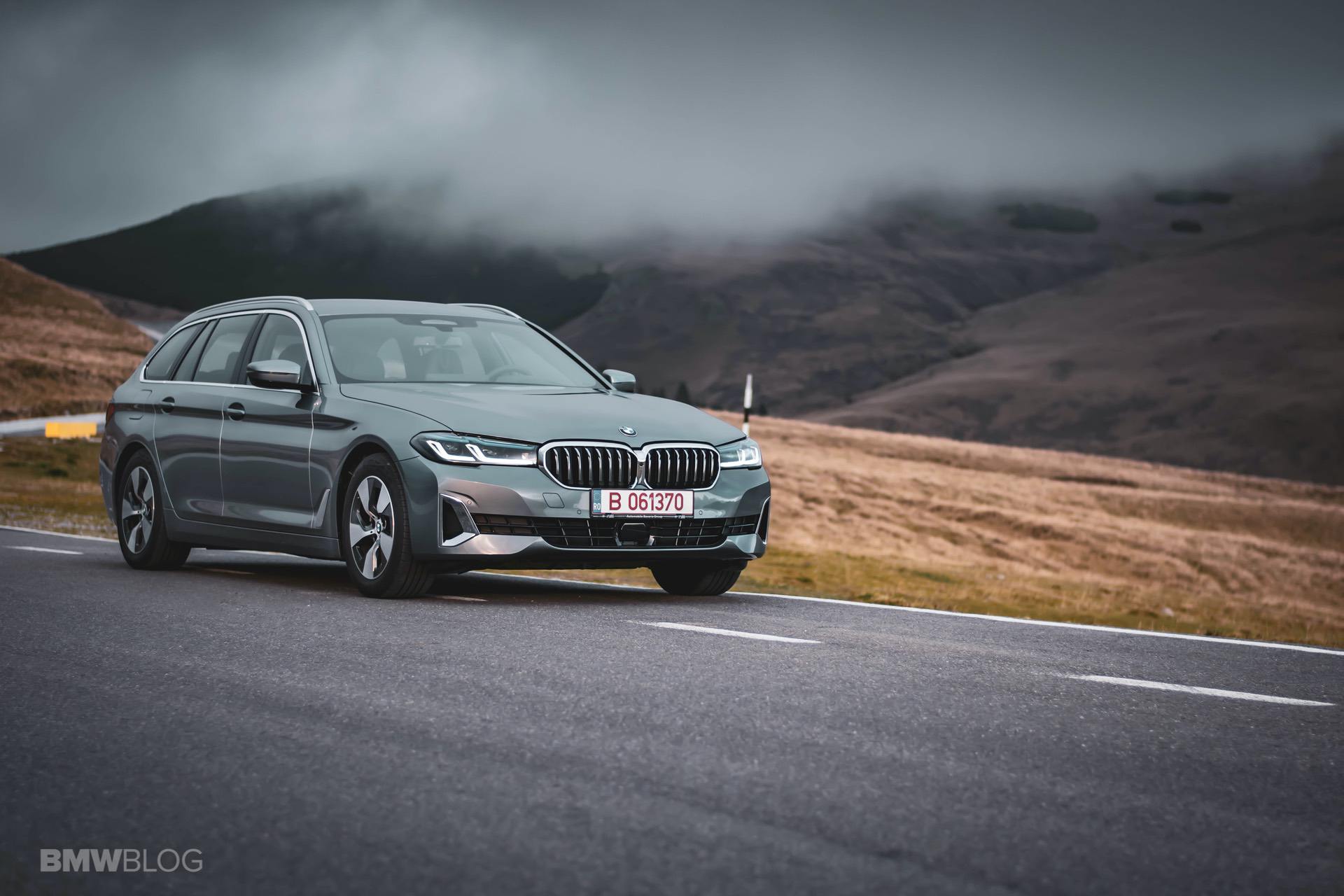 No one buys a BMW 520d Touring for excitement. They buy it because its efficient and affordable. It’s the cheapest 5 Series Touring you can buy and it’s also the cheapest at the pump, all while still being as comfortable and nice to drive as every other 5er. However, what if you’re a 520d owner and you just can’t seem to shake the feeling that you’re missing out on the fun that faster 5 Series owners are having? Can the 520d be made more fun without compromising too much on its efficient, affordable nature? In this new video from AutoTopNL, we get to see what a big turbo and a tune can do to the 520d and whether it actually makes it more exciting.

The stock BMW 520d Touring uses a 2.0-liter four-cylinder diesel engine to make 187 horsepower and 295 lb-ft (400 Nm) of torque. When paired with its eight-speed auto and xDrive all-wheel drive, it can reach 0-60 mph in just under eight seconds. That’s not very quick but it’s quick enough to not feel horrible, considering its fuel economy. However, slapping a big turbo, engine tune, and a straight pipe exhaust can make a big difference. After all of the upgrades, the little diesel four-pot makes 276 horsepower, though the video didn’t mention torque, and it was able to get from 0-60 mph in 6.63 seconds. That’s about a second and a half off the stock time. That might not sound like a big difference but it is. 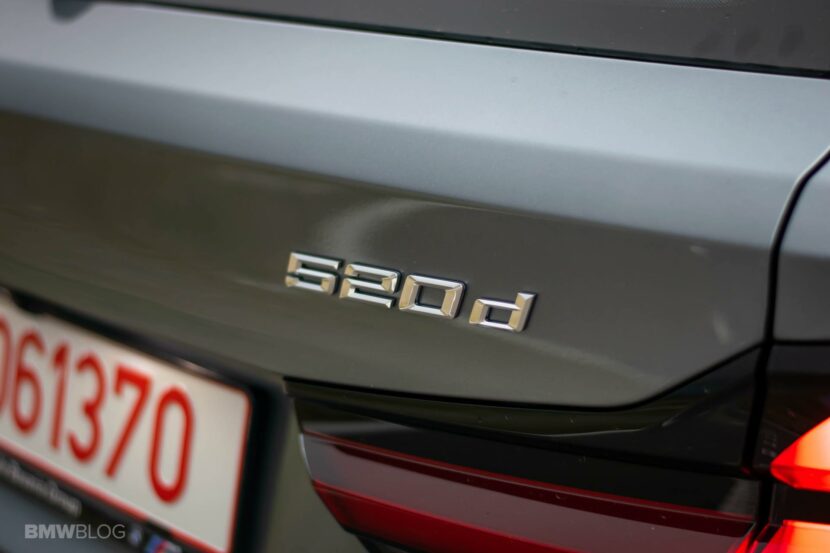 It also sounds a lot better. Not that it sounds like anything special even with the upgrades (there’s only so much you can do with a four-cylinder turbo-diesel) but it’s a massive upgrade. It actually sounds like it has some power now, even if it’s still quiet. It has a nice growl as it revs, though.

Admittedly, if you want power and performance, you should probably just get a more powerful, bigger engine model to begin with. However, if you already own a 520d Touring—which a ton of UK and EU customers do—and you’re looking for a bit more spice from your engine, this video proves that a tune can make a significant difference. The video doesn’t say what kind of turbo, tune, or exhaust the 5 Series has but there are likely quite a few different combinations on the market that can turn your 5er into something similar to this one. So happy tuning, diesel fans, there’s hope for you yet.