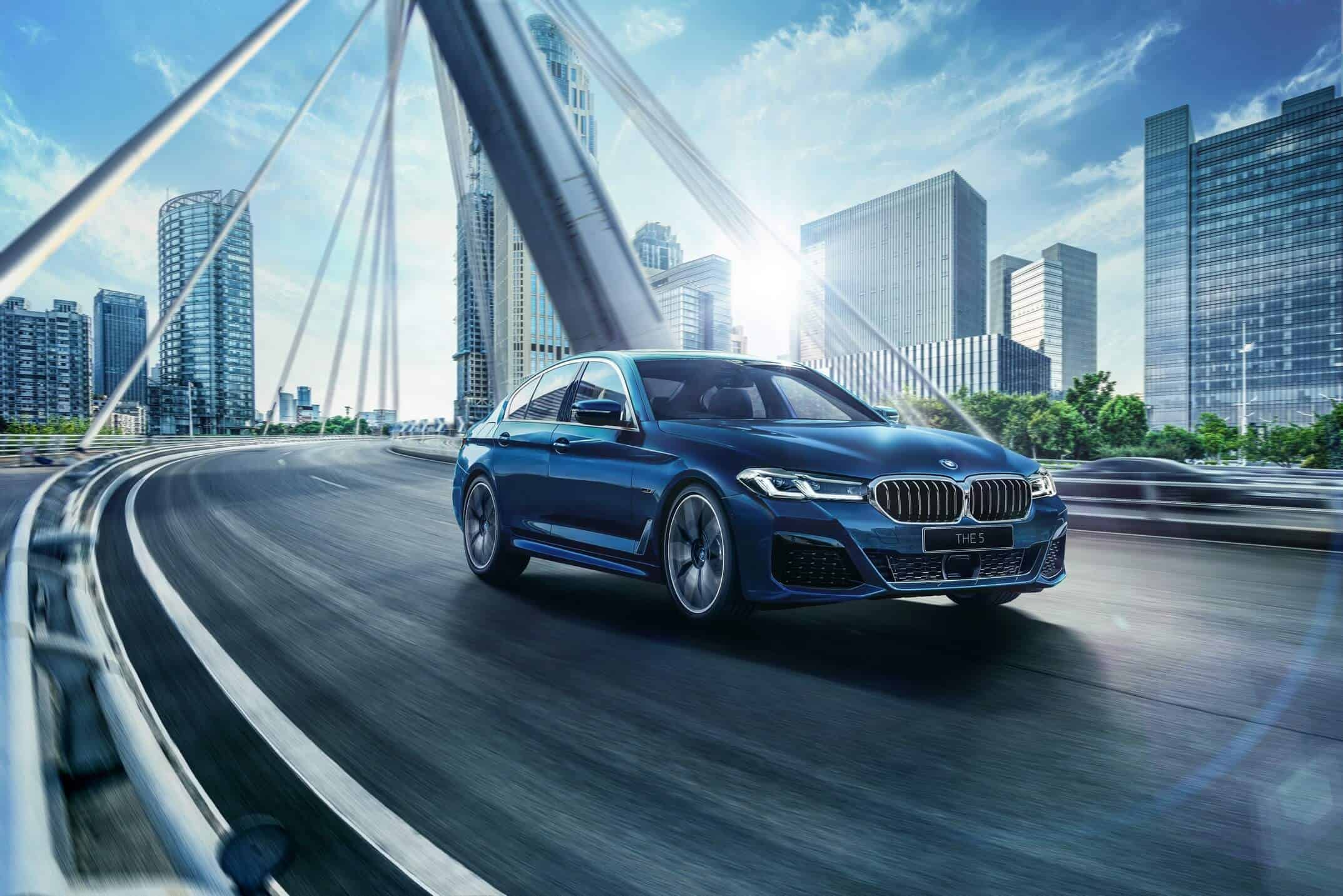 The original 5 Series was introduced in 1972 but it wasn’t until a year later the luxury sedan went on sale in Japan. To celebrate half a decade since the E12 arrived in the Land of the Rising Sun, BMW’s local division has prepared a 50th Anniversary Edition. The limited-run version can be had as a 523d xDrive in Sedan and Touring body styles or as a saloon-only 530e M Sport.

The special model is painted in an Individual color (Tanzanite Blue) and rides on 20-inch M lightweight alloy wheels (846 M) with a two-tone finish. Speaking of the cabin, BMW Japan installs a “50th Anniversary” badge below the iDrive controller to denote the model’s special status. As for the seats, these have been wrapped in perforated Sensatec (artificial leather). 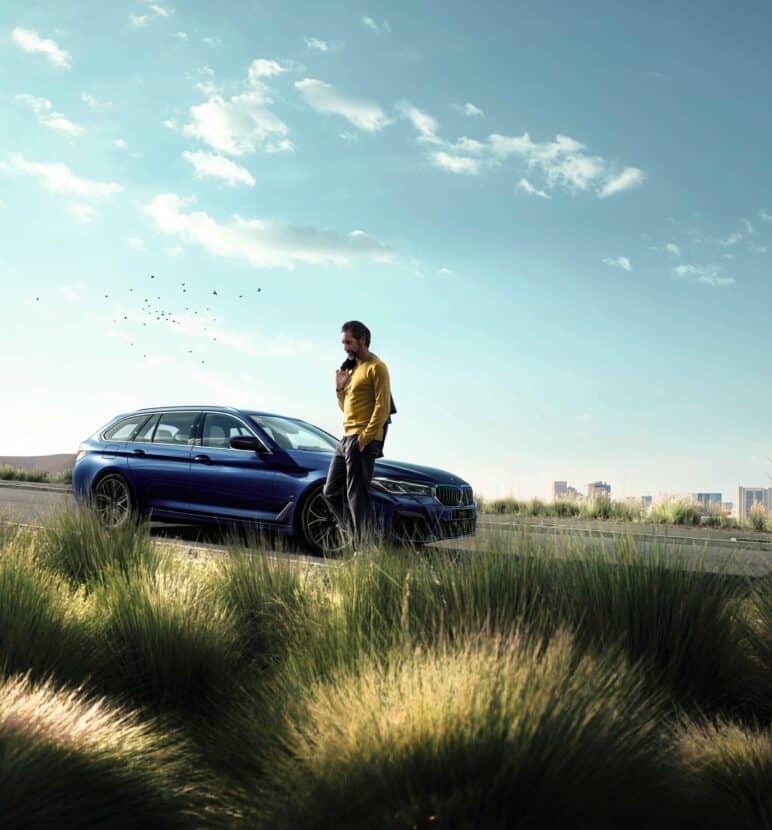 The trim chosen for the dashboard and center console is Poplar Grain Grey and BMW sells the car with quad-zone air conditioning and a Harman Kardon surround sound system. Another feature that should make driving on the highway less tiring is the hands-off driving support function after upgrading the 5 Series’ camera, radar, and processing power.

This has to be among the last special editions based on the current 5 Series since the next-generation model will premiere in the following months. Dubbed G60 for the Sedan and G61 for the Touring, the eighth iteration of the model will come with iDrive 8.5 and in a fully electric guise for the first time. The i5 is also expected to be sold as a wagon, with the practical body style widely believed to get the high-performance M5 treatment for the third time in the 5 Series Touring’s history. 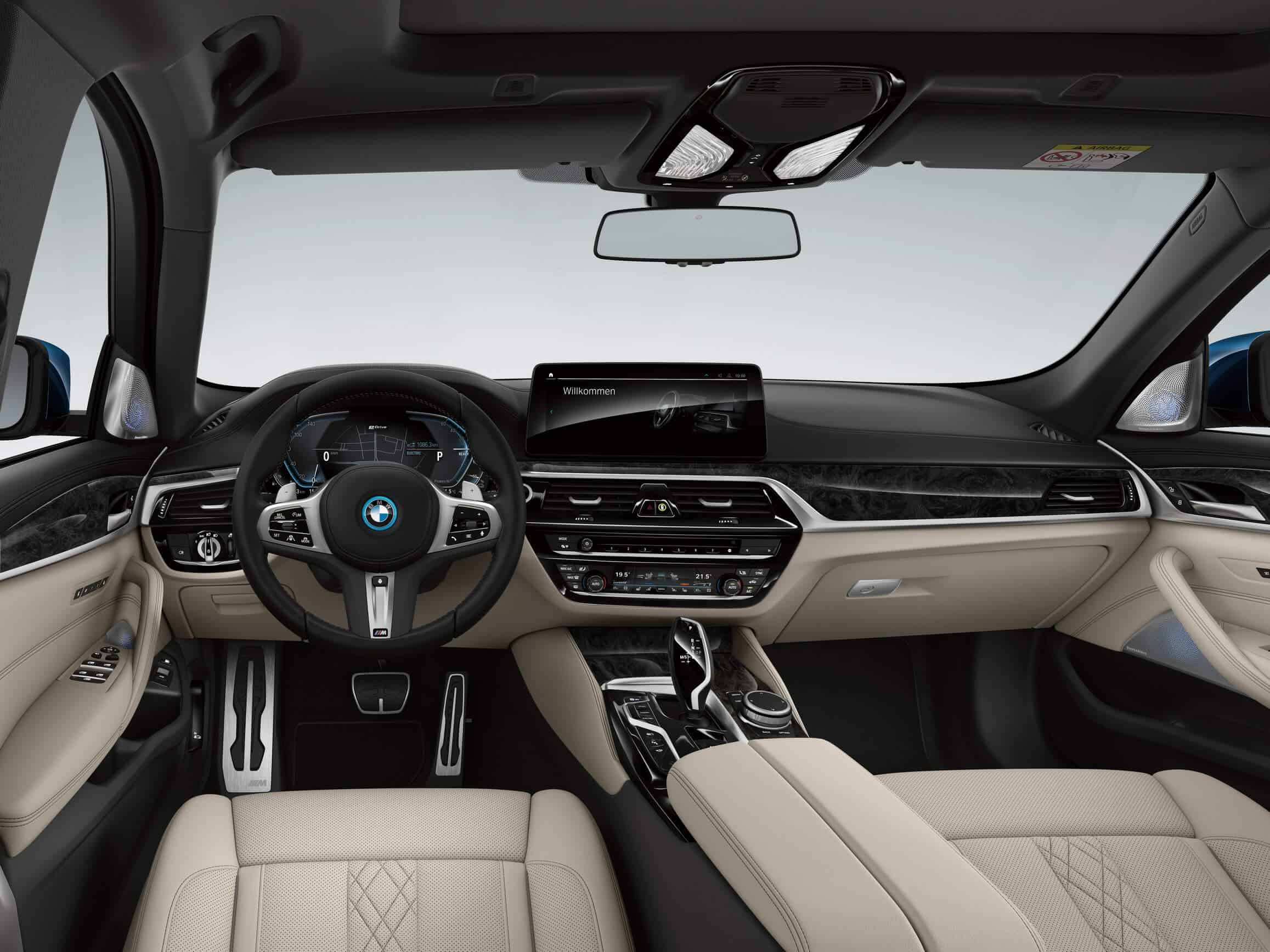 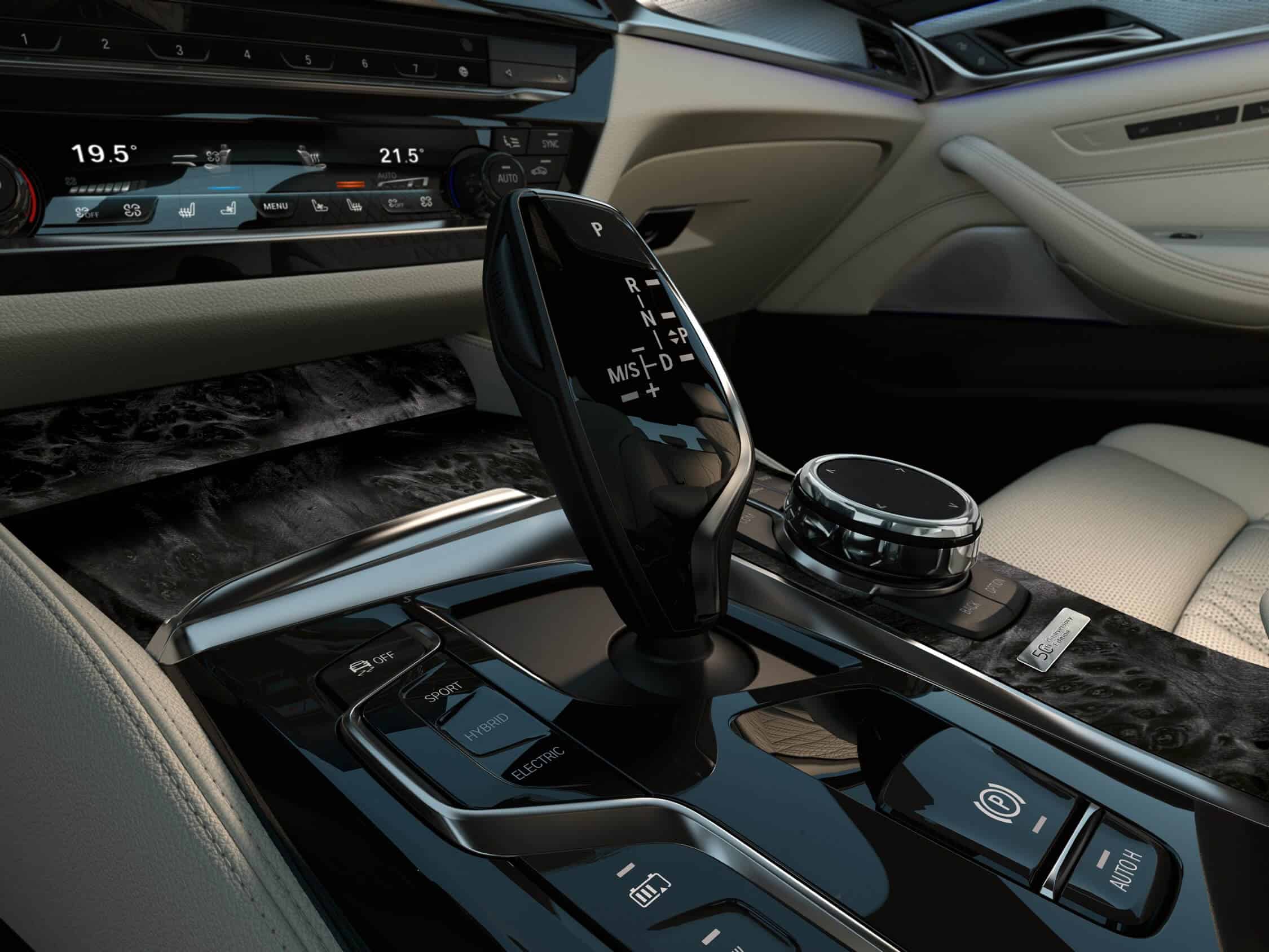 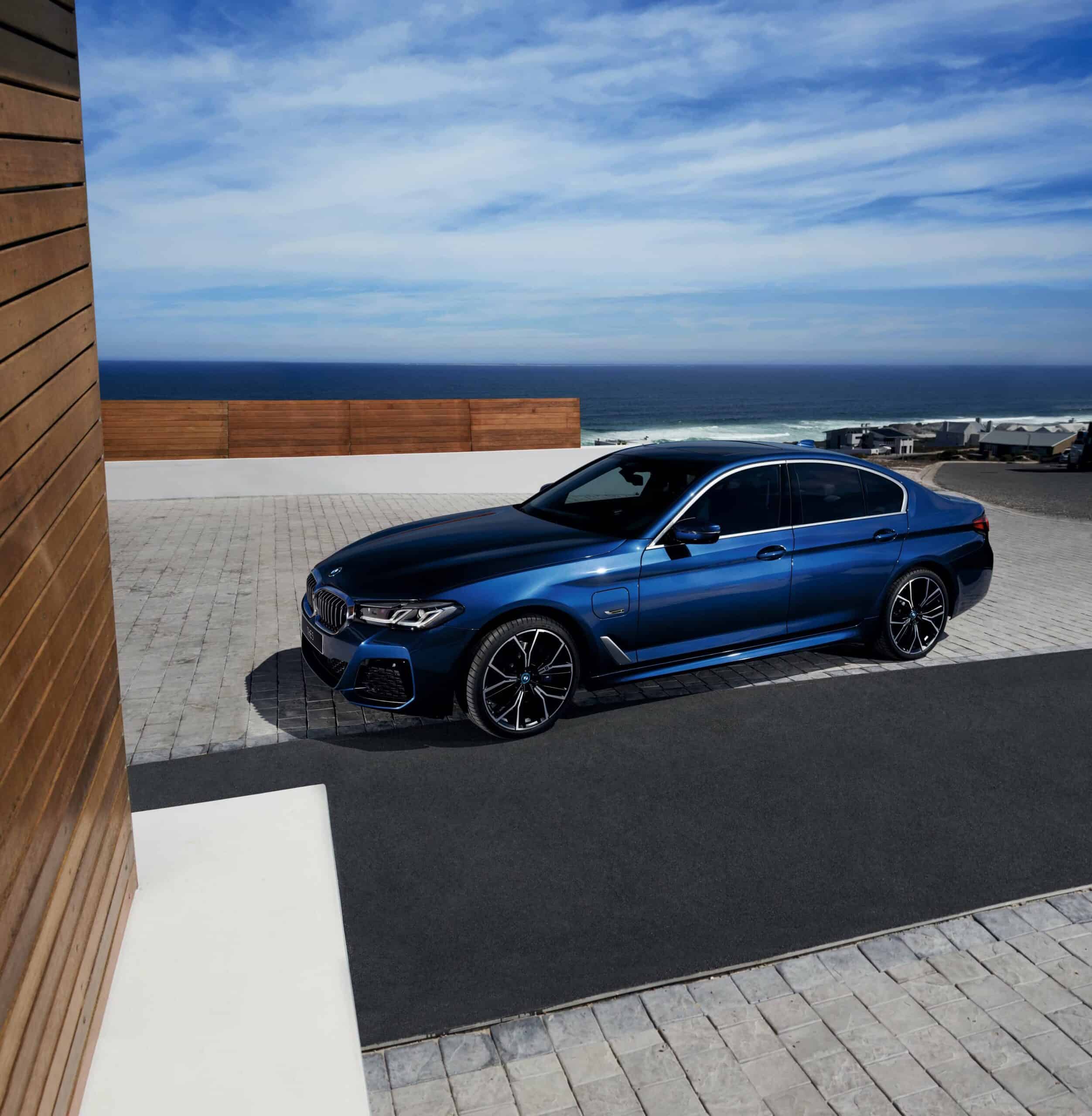 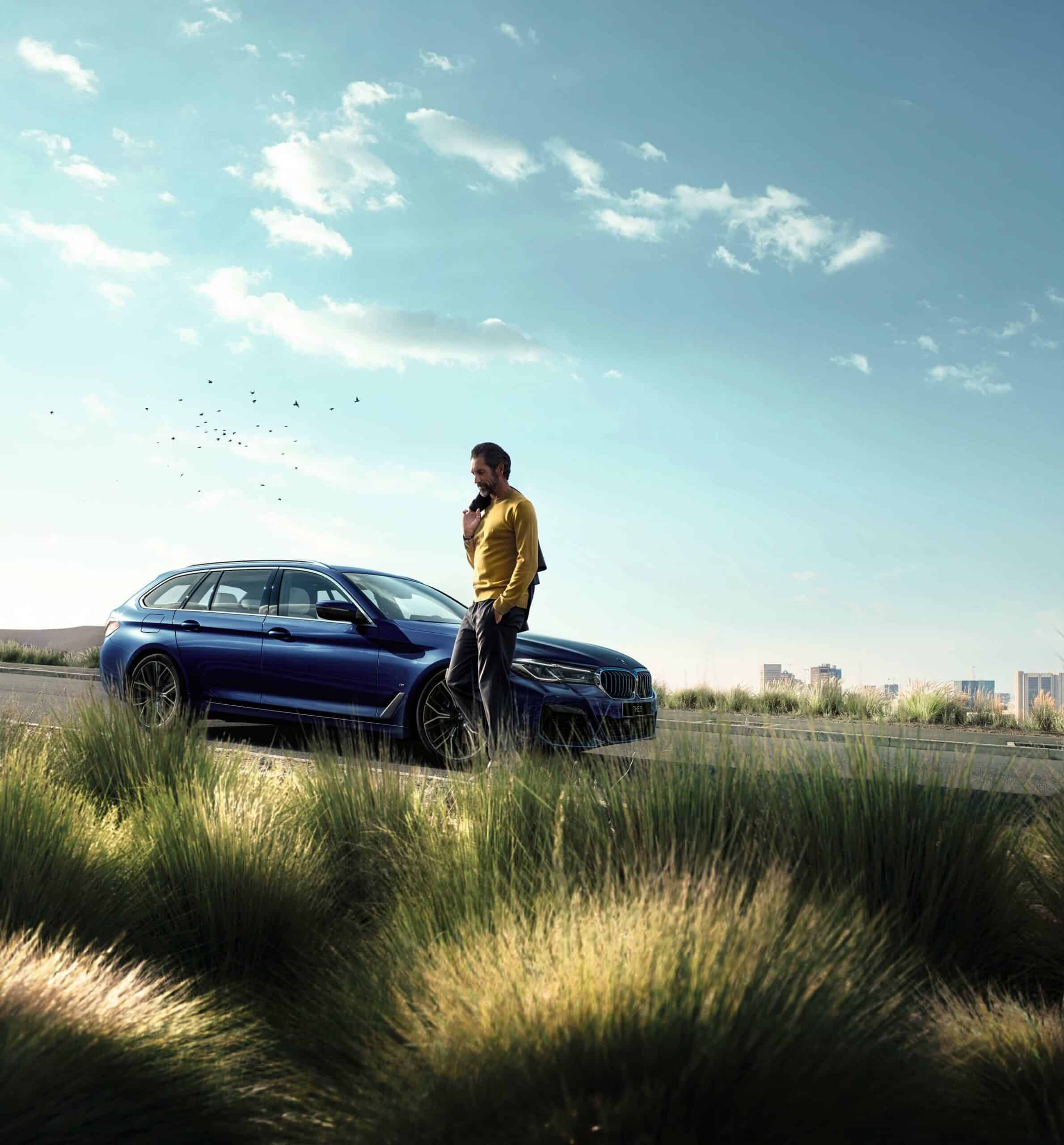