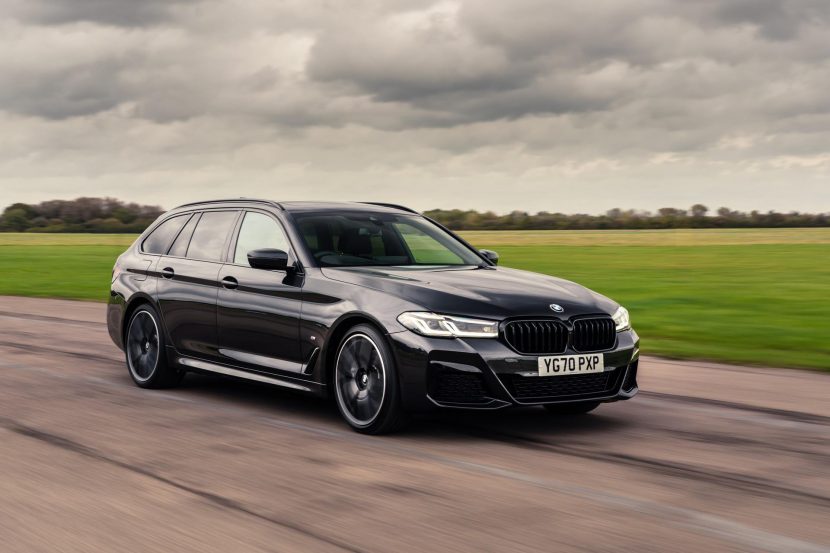 The U.S. market has been a stranger to BMW tourings for quite some time now. The last Sports Wagon offered on this side of the pond was the F31 BMW 330i Touring in the beautiful… 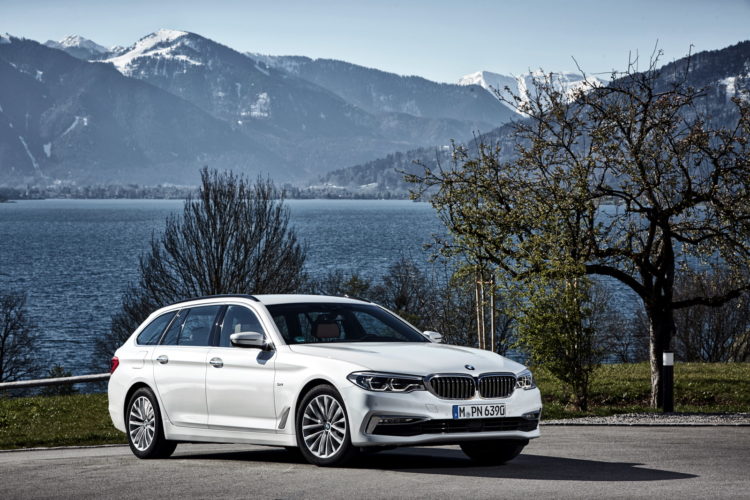 The 2017 BMW 520d Touring goes for a photoshoot in Europe

In its seven years lifecycle, more than 325,000 copies were sold by the predecessor of the new BMW 5 Series Touring and there is no question that the new generation should top this value again….

After my last drive aboard the M550d Touring, I fell in love for the first time with a BMW sports wagon. But before my review goes live next week, another Touring came before my eyes…