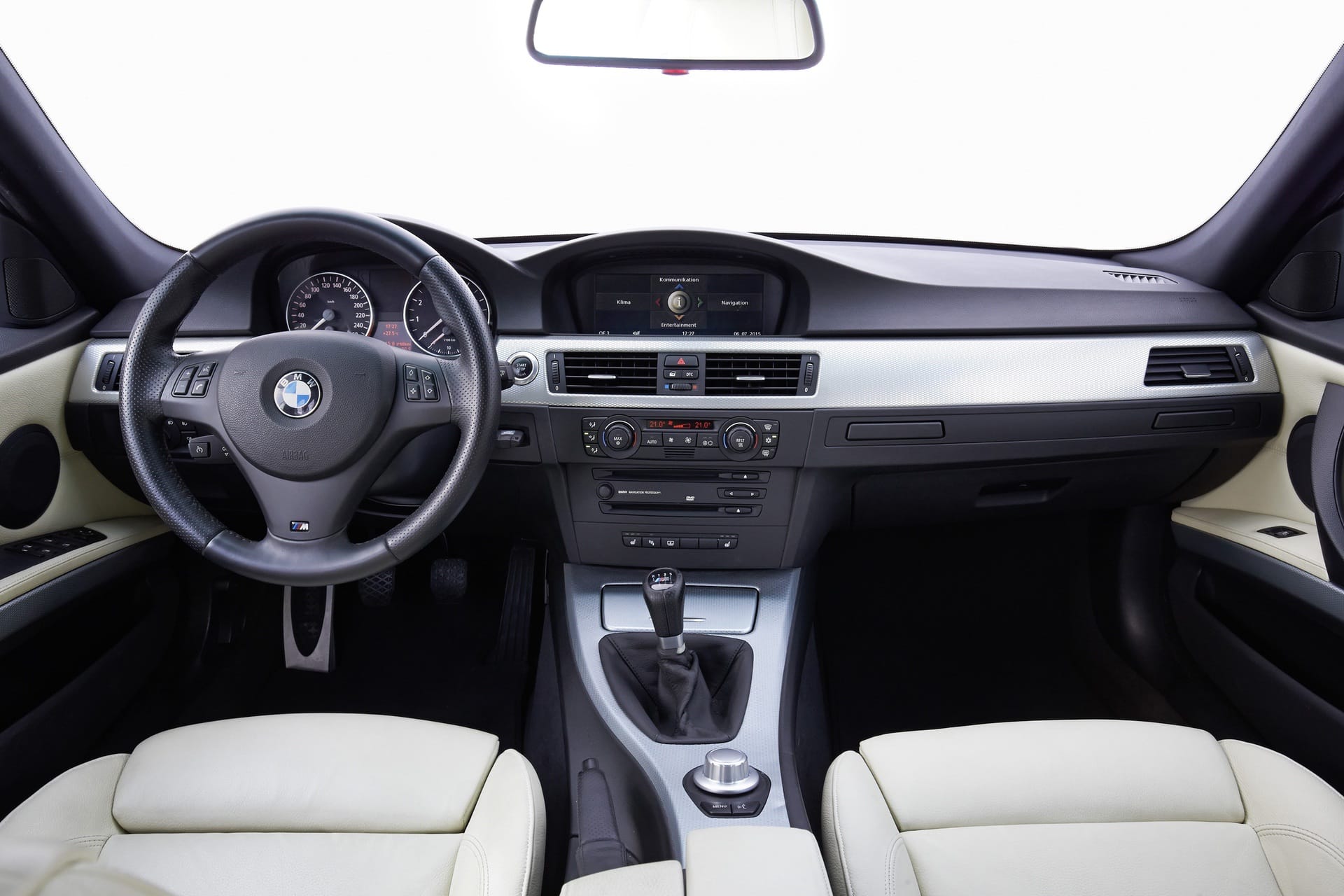 Porsche just announced a new head unit infotainment screen upgrade for its some of its older models, such as the first-gen Cayenne, 987 Boxster, and 997 911. What the new head units do is replace the old radio with a larger touchscreen that’s both Apple CarPlay and Android Auto-compatible. That takes an older car and makes it feel more modern, while also allowing owners to listen to music easier, without having to use an unsightly aftermarket unit. And BMW should do the same.

Outside of Porsche, BMW has among the biggest enthusiast following for its older cars of any brand. BMW enthusiasts love its cars from the ’90s and ’00s and still own them, even if they can afford newer cars, simply because they drive better than modern Bimmers. However, one of the biggest issues with owning an older car is dealing with its antiquated radios. Trust me, I’m very aware of what it’s like to drive modern cars with wireless Apple CarPlay and then get back into an old car that doesn’t even have Bluetooth phone connectivity.

In most instances, it’s honestly not a big deal to use an older radio. For instance, my E90 3 Series lacks Bluetooth but it has a 3.5mm auxiliary port, so I can plug my phone in and stream music. The problem is that the only way to then interact with my music—skip song, toggle shuffle, pick a different playlist, or fast forward ads on a podcast—I have to then pick my phone up and do it manually, which is dangerous while driving. So I usually just wait until a red light to do so. Again, not the end of the world but frustrating compared to the ase of modern cars. 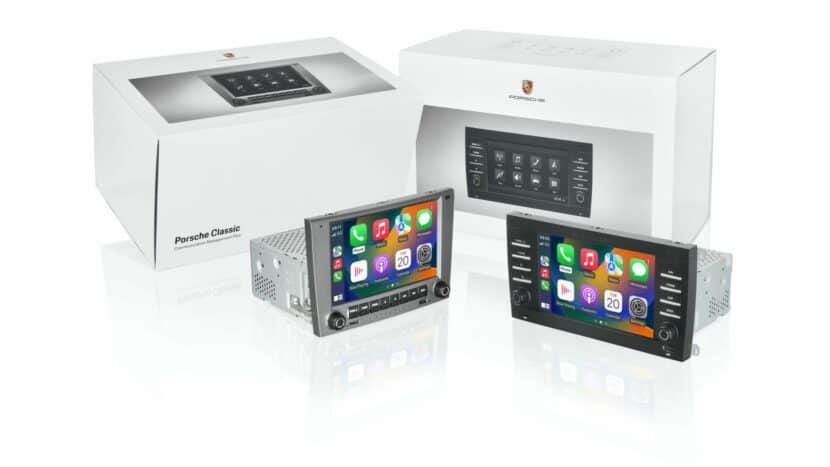 Phone calls are another issue, however. In a modern car, if you get a phone call, you just click the answer button on the steering wheel and start talking. But if I get a phone call while I’m driving, I have to look down at my phone, see who’s calling, pick it up, answer it, and either hold it to my ear or use a crappy speakerphone in a noisy car. You don’t realize how dangerous talking on the phone while driving used to be until you become accustomed to the modern way.

I would love if BMW offered a head unit upgrade for my E90, one that fit in the car’s dash as if it was done at the factory and looked stock. It doesn’t need iDrive or anything fancy. Just a touchscreen with Bluetooth capability, wired Apple CarPlay and Android Auto (doesn’t even need to be wireless), and the ability to control it with the factory steering wheel controls. That would make life significantly easier for not only me but the countless of BMW enthusiasts who still drive cars of a similar vintage. BMW could start off with just a few cars; the E90 3 Series (being selfish there), E46 3 Series, E60 5 Series, and E39 5 Series. If Porsche can do it, so can BMW.

Admittedly, Porsche’s head unit is obnoxiously expensive, at nearly $1,500. That’s absurd, especially when you consider first-gen Cayman’s can be had for under $5,000. However, if BMW made such a thing and sold it for say $500, I’d buy one. It wouldn’t just make my life easier, it’d make it safer and that’s well worth five hundred bucks.