I recall being invited to the launch of the BMW E46 3 Series Coupe back in 1998 (coupe, sedan versions launched in 1997) and how this new Coupe was the next best 3 Series to…

VIDEO: The Smoking Tire Turned an E46 325iT Into a Crossover

As part of The Smoking Tire’s show “All Cars Go to Heaven”, Matt Farah and Zack Klapman decided to make crossovers out of regular cars and then put them through a series of challenges, old-school…

What’s the Best Cheap BMW You Can Buy Right Now?

It almost seems impossible to buy a good, cheap BMW at the moment. To be honest, I blame people like me; always talking about which cheap BMW is the next great one to buy usually…

How Did the E46 BMW 3 Series Compete Back in its Day?

We love reading these sorts of retro-reviews from the likes of Car and Driver, Motor Trend and Road & Track. As enthusiasts, we tend to look back on older cars with rose-tinted glasses, letting nostalgia…

It seems like the Takata airbag scandal won’t come to an end anytime soon. Millions of cars have already been recalled around the world to have their airbags changed over the last several years and…

If you want a used BMW but don’t want to spend a lot of money, the E46 3 Series is the car for you. It’s an excellent cheap sports car, as it’s great fun to… 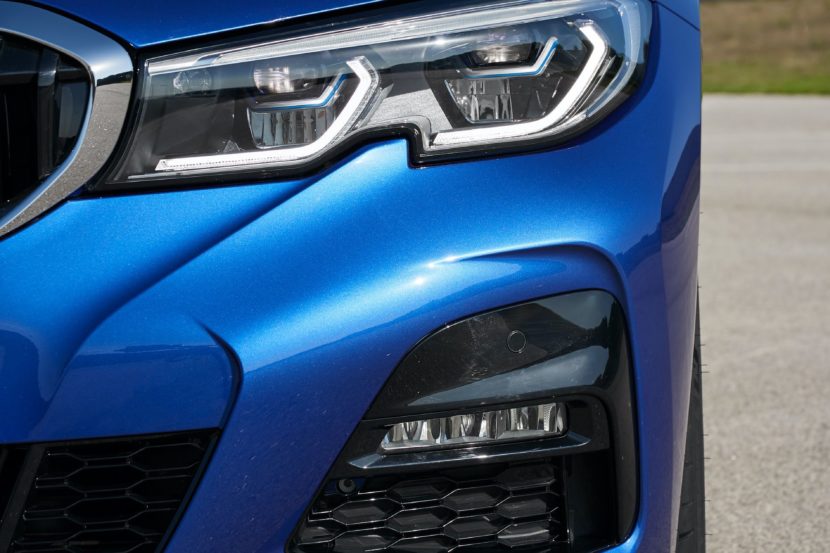 When we first saw the G20 BMW 3 Series in spy photos, we noticed something very specific — its headlights. Even more specific than that, we noticed little upward notches in the bottom of the…

The project Car Throttle is working on right now is pretty darn interesting. They set out with a standard, pre-owned BMW 330d Touring (E46) to try and beat a BMW E92 M3 on the track….

If you’ve been following us and the people over at Car Throttle, you might already know that, a while back, they started a new project. This time, they are using a BMW E46 330d Touring…