BMW i4 M50 Displayed On Largest 3D Screen In Belgium 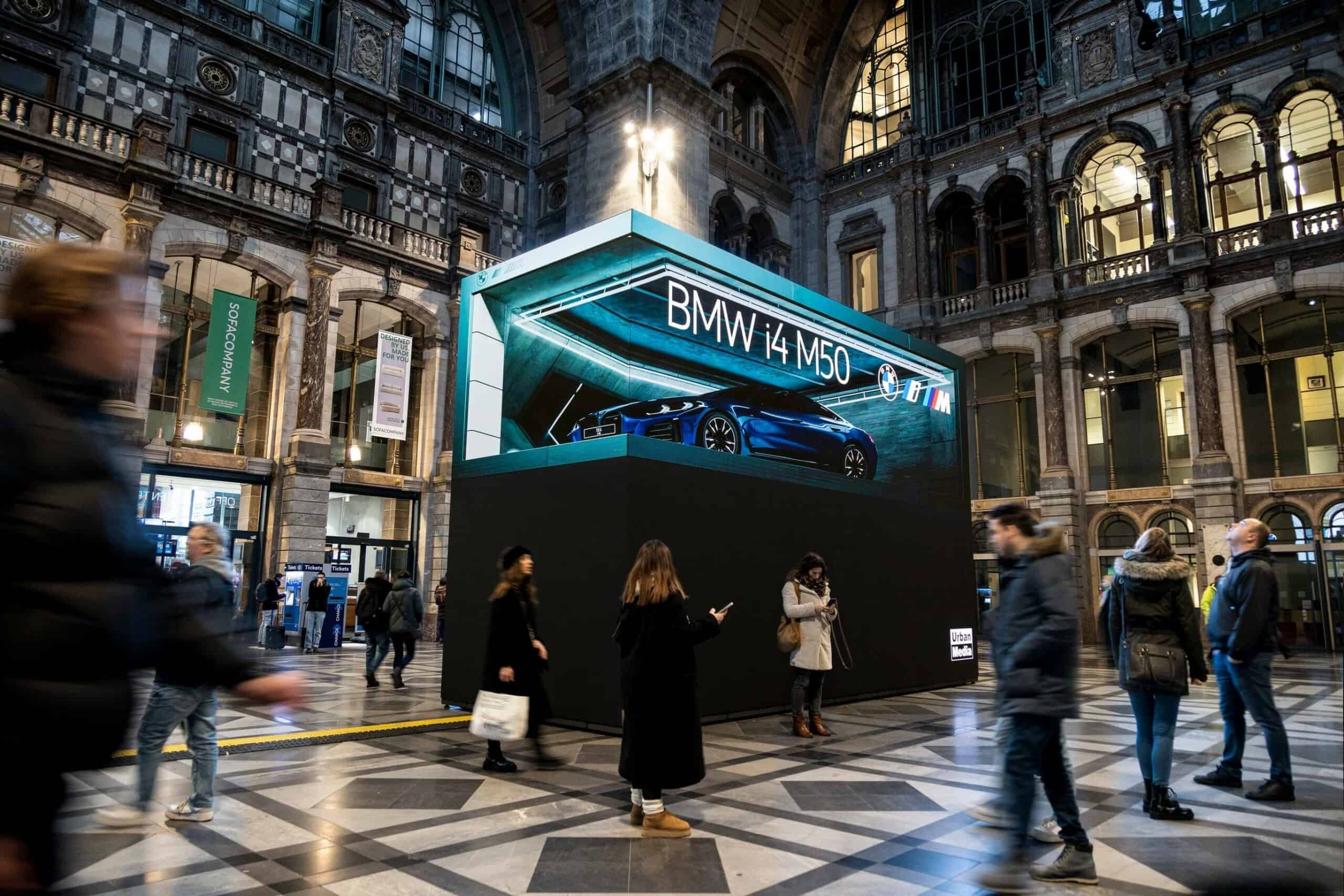 It would seem BMW is taking full advantage of fancy 3D screens for immersive ads in highly populated areas. After purchasing advertising space in Times Square to promote the 2023 XM and how electric vehicles have evolved over the years, the i4 M50 is currently showcased in Belgium. Specifically, a double-sided LED screen measuring 100 square meters has been installed at the Antwerp Central Station.

It’s a strategic location since the station is particularly crowded these days due to the Brussels Motor Show. BMW has brought a lot of exciting cars to the event, including the M2 G87, M3 Touring, XM, and even the ultra-rare 3.0 CSL. Naturally, the i4 M50 featured in the high-tech billboard is also attending the show, as are other EVs such as the iX1 and i7. 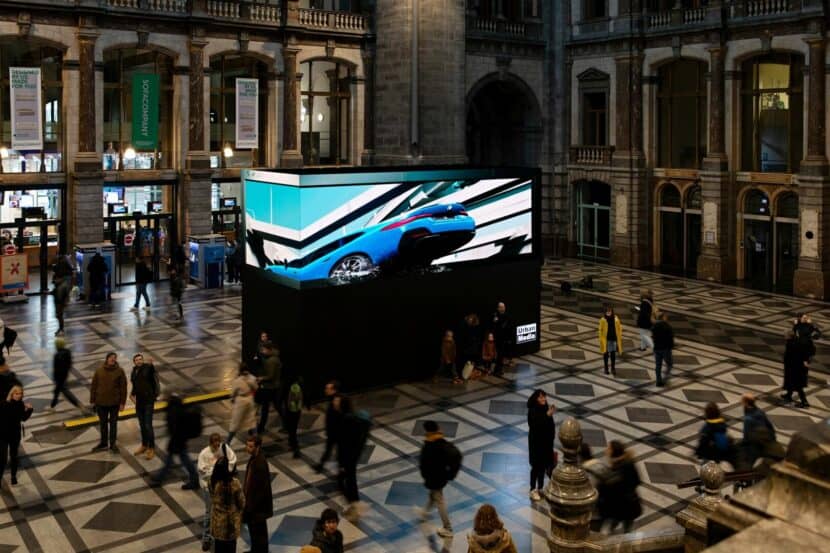 Although the car show will come to an end on January 22, the luxury automaker intends to have the 3D display up and running until the 26th of the month. We’ll remind you the i4 M50 was the best-selling car from BMW M in 2022 when the “most powerful letter in the world” established a new sales record. Total deliveries of M Performance and M cars rose by 8.4% to 177,257 units, with the i4 M50 being the most popular, although the Bavarian brand has not released an exact figure.

In 2022, the BMW Group more than doubled sales of EVs and wants purely electric cars to account for 15% of all deliveries in 2023, fueled by the upcoming i5 Sedan. In the long run, the percentage is projected to grow to as high as 50% by the end of the decade. From 2030, Rolls-Royce will only sell EVs while MINI will begin to do the same shortly thereafter.

BMW hasn’t announced a cutoff date for the ICE since it believes not all markets will be ready for zero-emission cars in the next years. As a matter of fact, the M division has pledged to keep the inline-six and V8 engines alive until at least 2030.