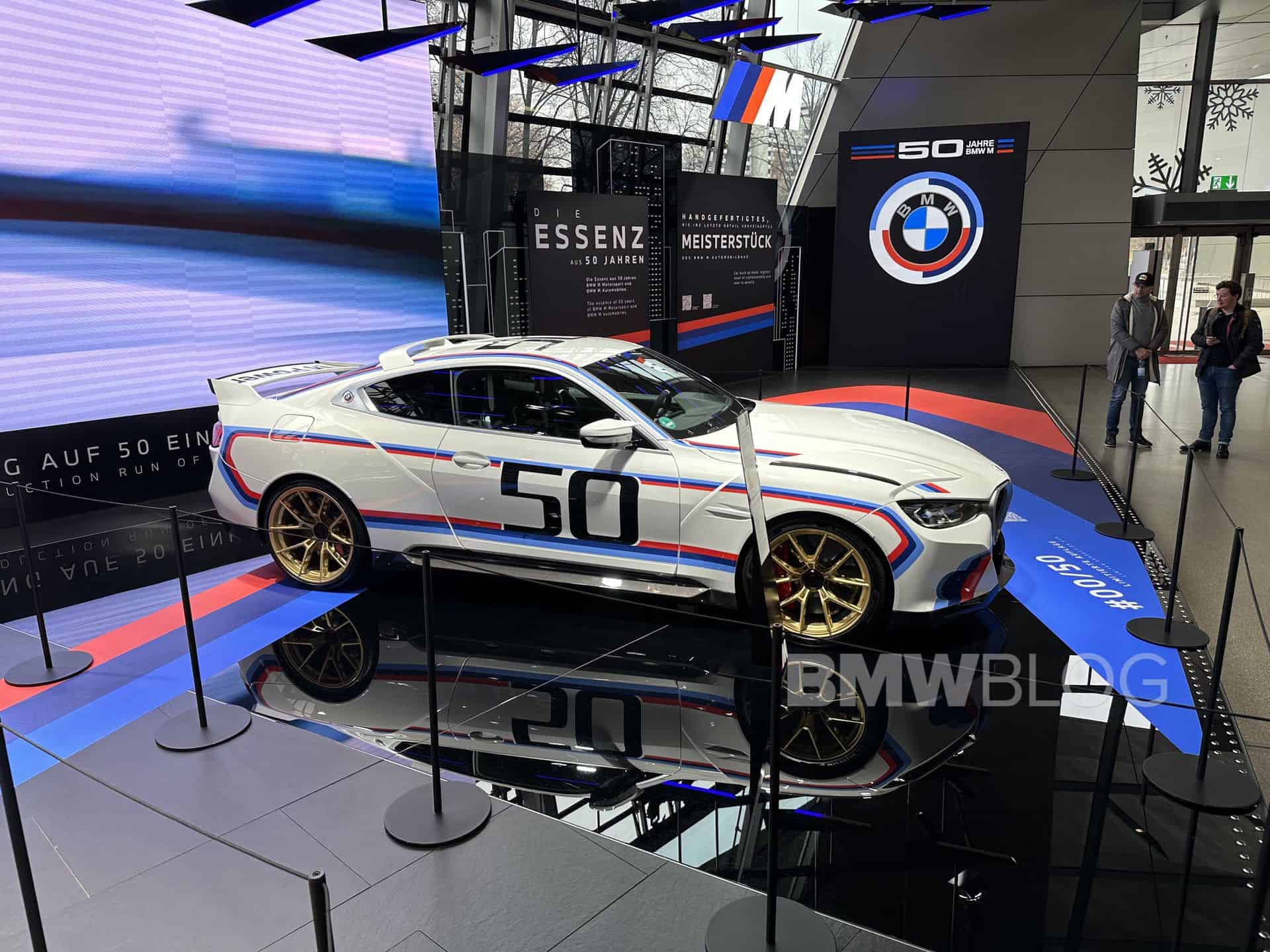 The golden age of traditional car shows may be over, but that doesn’t mean automakers are completely giving them up. Case in point, BMW is putting on quite the show these days in Belgium where is exhibiting some of its hottest M cars at the 2023 Brussels Motor Show. We’re talking about the ultra-exclusive 3.0 CSL, the new M2 G87, and the controversial XM.

The M4 CSL-based special edition uses the most potent iteration of the inline-six engine ever and pairs the twin-turbo 3.0-liter to a manual transmission. Only 50 individually numbered cars are being built, all of which will have this Alpine White Uni paint with M graphics. BMW intends to give them only two seats, rear-wheel drive, and a coach-built body with a design derived from the 2015 3.0 CSL Hommage concept. Although the Munich-based company never officially announced a price tag, the hand-built car is rumored to cost €750,000. 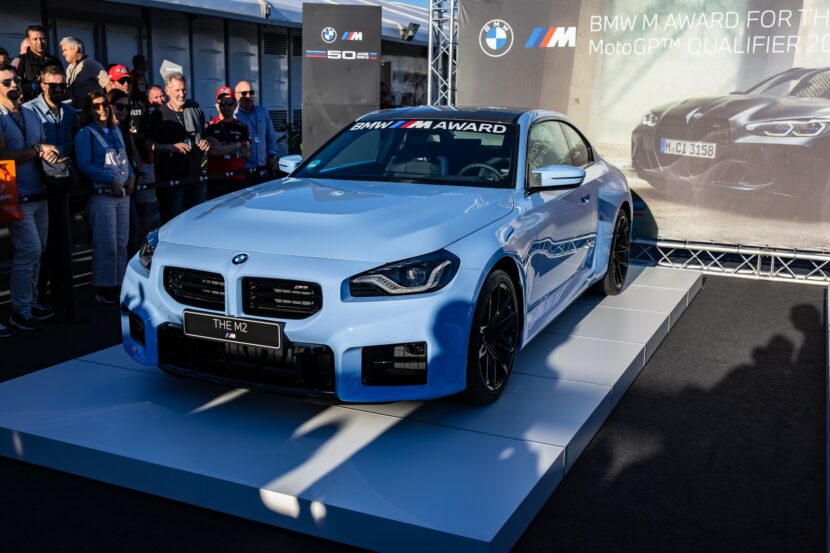 A much more affordable sports coupe attending the 2023 Brussels Motor Show is the second-generation M2 with its optional carbon fiber roof. It’ll go down in history as one of the last series production BMWs to combine three pedals with a non-electrified engine. Much like the 3.0 CSL, the compact sports car is exhibited with the 50 years of M anniversary emblems as a reminder of last year’s milestone.

As for the striking XM, it’s the first dedicated M model since the iconic mid-engined M1 supercar from the late 1970s and early 1980s. It’s far from being a direct successor to the low-slung coupe since BMW decided to capitalize on the SUV boom and develop a massive vehicle with a spacious interior. While the car showcased in Belgium is the standard model, the Label Red coming later this year will have around 750 hp, making it the most powerful production BMW ever.