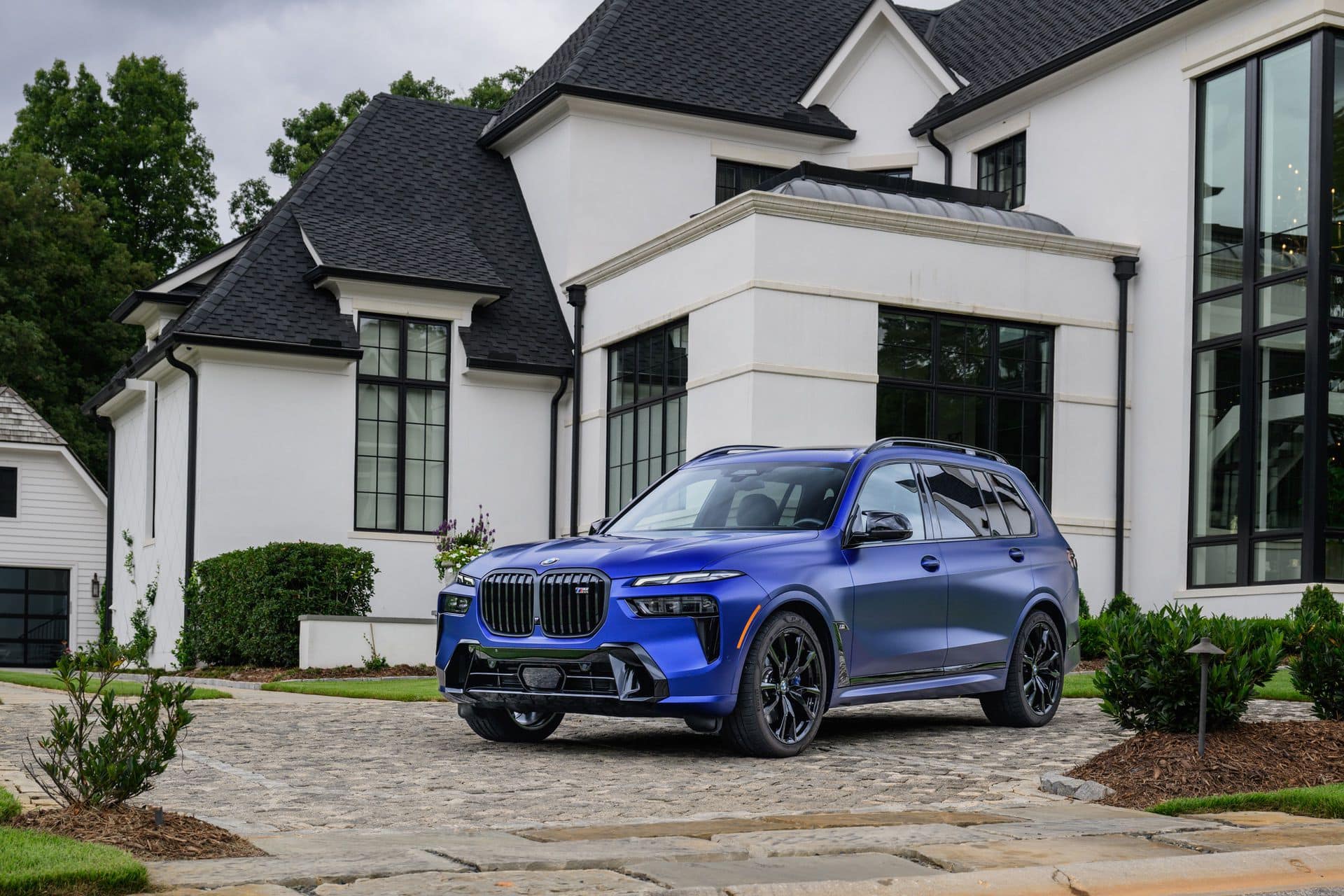 The X7 M60i may not be a fully fledged M car, but it does feature BMW’s newly developed S68 engine. It’s a twin-turbo 4.4-liter V8 like the S63-powered M50i it replaces, but now with mild-hybrid tech for extra efficiency. Don’t go into thinking the 48V setup has hampered performance because the M Performance fullsize SUV is still properly quick in an acceleration test.

BMW quotes a 0 to 60 mph (96 km/h) of 4.7 seconds, which is quite remarkable for a vehicle that weighs 2,600 kilograms (over 5,700 pounds) and isn’t an EV to benefit from the instant response of an electric motor. Even on a damp road, the X7 M60i managed to beat the official number by a significant margin. Mat Watson of Carwow fame fired up the launch control system before smashing the accelerator pedal to get luxury behemoth going quicker than you’d normally expect from such a large and heavy ICE-powered vehicle. 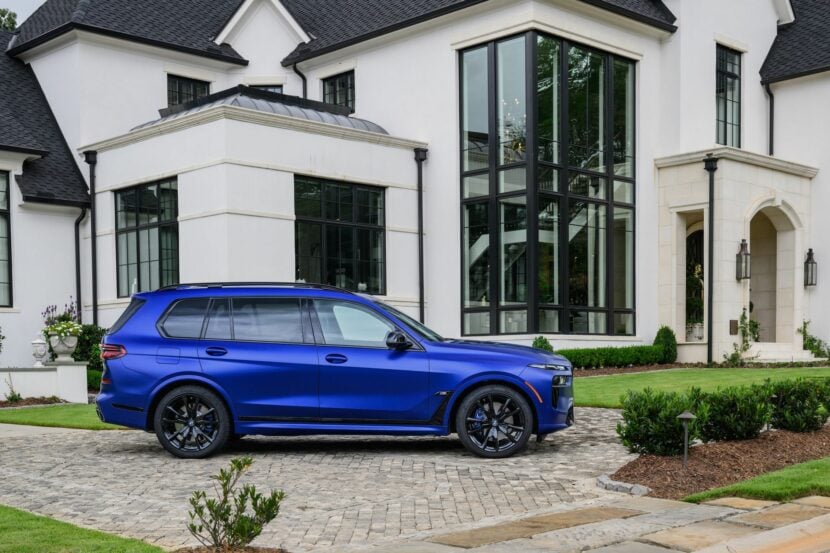 Despite the damp road, the X7 M60i still managed to complete the sprint in just under four seconds. It did the run in 3.91 seconds, so approximately 0.8 seconds quicker than advertised by BMW. One can’t help but wonder how quick a true X7 M would be, and we should have an indirect answer once the ALPINA XB7 facelift will undergo the same acceleration test.

The real star of BMW M’s SUV range is the upcoming XM, especially the Label Red version coming this fall with nearly 750 horsepower. This X7 M60i “only” has 530 hp while the XB7 LCI packs a 630-hp punch. It’ll be interesting to see how the most potent BMW road car ever fares in a 0 to 60 mph sprint consideringly even this M Performance SUV is properly quick.

All three SUVs we mentioned wear BMW’s controversial new front fascia design with split headlights flanking a gargantuan kidney grille. Time will tell whether the bold look will hinder sales or customers will warm up to the striking appearance. If you’re not a fan, we’re happy to report the X5 LCI and X6 LCI arriving this spring together with their M siblings will not inherit the divided lights. The M60i and M versions of both SUVs are due to receive the same S68 engine.