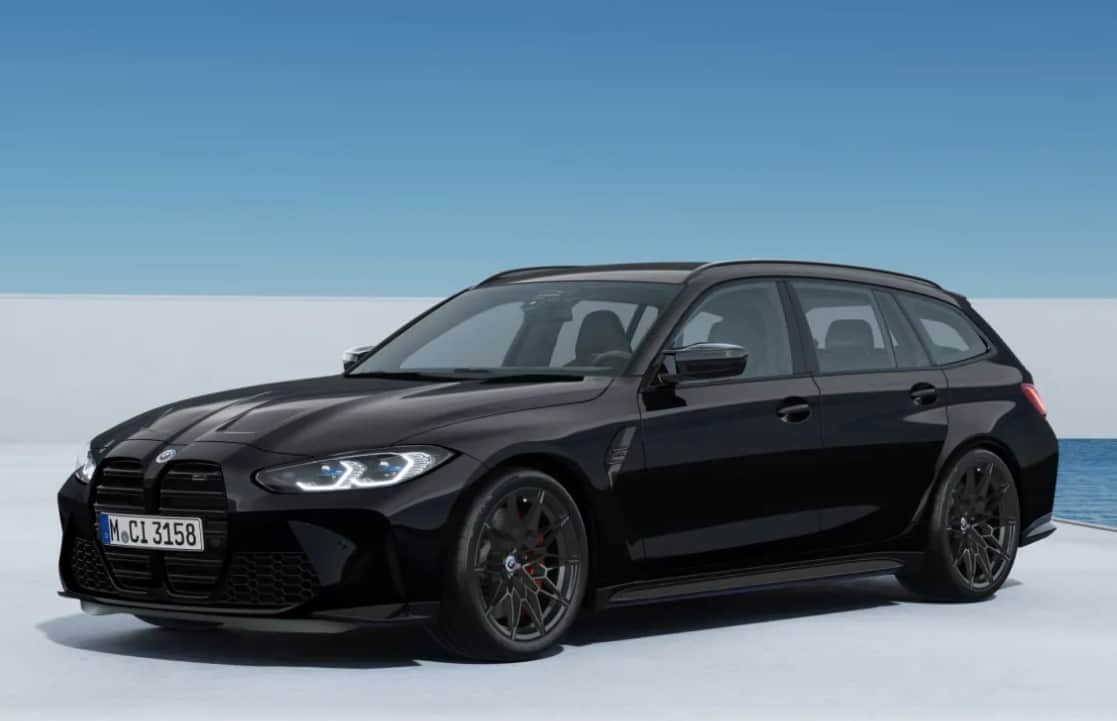 Even though BMW unveiled the M3 Touring in June 2022 at the Goodwood Festival of Speed, it wasn’t until November that production of the super wagon started in Munich. Deliveries to customers are finally underway, and it was only a matter of time before a tuner would get its hands on the hotly anticipated G81. UK-based R44 Performance is presenting its custom build with quite a few mods, including an H&R adjustable suspension currently in the prototype stage.

The most obvious change is at the front where the yellow LED daytime running lights take after those of the 3.0 CSL, M4 CSL, and the M5 CS. There’s also a carbon fiber body kit encompassing a front splitter, kidney grille, side skirts, side mirror caps, dual fin ducts, and a rear diffuser. At the back, the original taillights will be replaced with an OLED set reminding us of the M4 GTS. Inside, there’s more of that carbon fiber for the seatbacks. 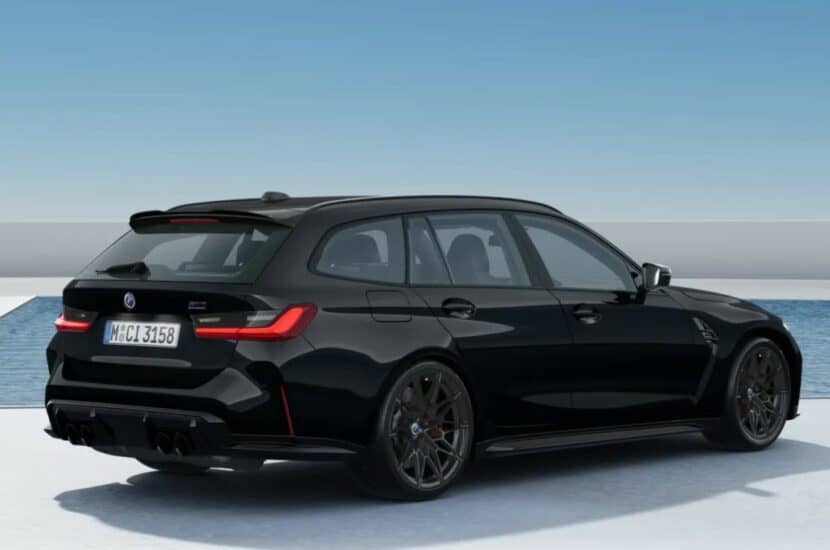 These changes made by R44 Performance are for an M3 Touring that belongs to Sport Wagen Handel, an Austrian high-end car dealer and repair shop that also happens to have a second car, painted in white. It too will be modified by the British shop in the near future. R44 is getting its own performance estate in either March or April, so look for even more mods later this year.

There aren’t any changes underneath the hood with the exception of upgraded air filters. With the M3 Touring using the ubiquitous S58, expect the twin-turbo inline-six 3.0-liter engine to be massaged for extra output. In OEM guise, it’s good for a more than healthy 510 horsepower (375 kilowatts) and 650 Newton-meters (479 pound-feet) of torque since BMW sells its AMG C63 competitor exclusively in the Competition guise with xDrive and an eight-speed automatic transmission.