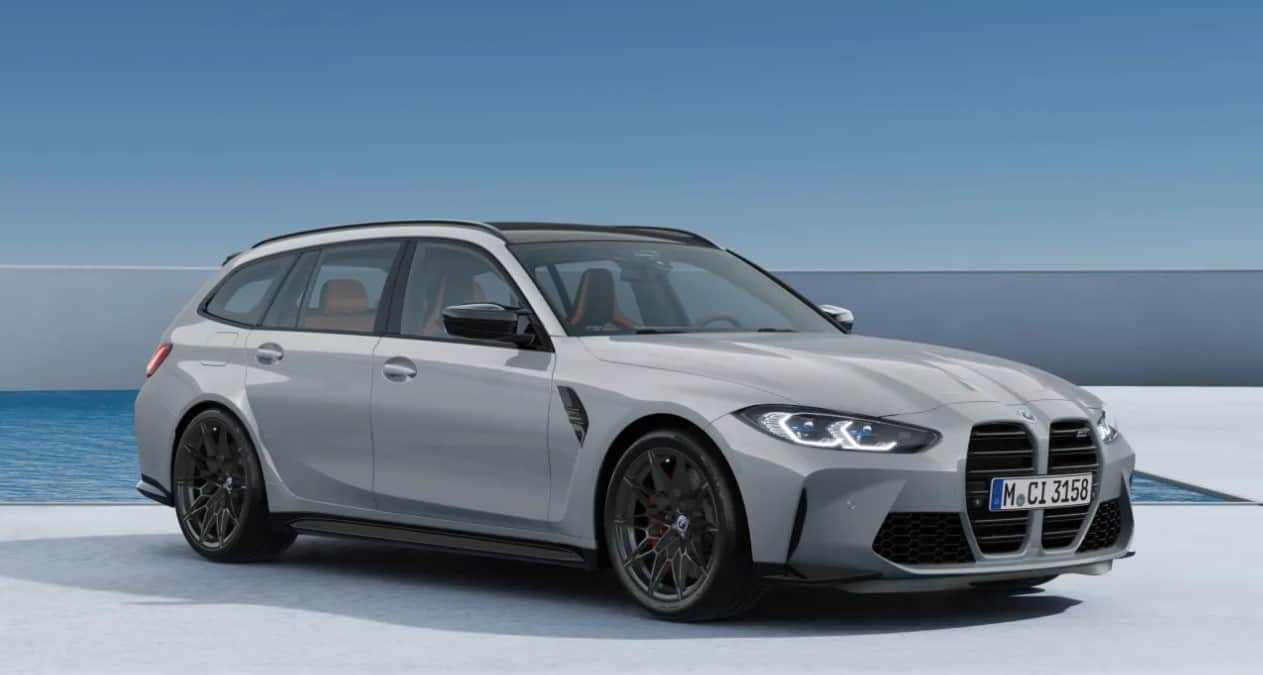 More and more people are taking delivery of the M3 Touring as BMW has been making the long-awaited performance wagon at the Munich plant in Germany since November 2022. Popular YouTuber Mr JWW signed his name on the dotted line long before the AMG C63 Estate rival was even officially revealed, finalizing the spec last June at the Goodwood Festival of Speed. The big day finally came, and he took delivery of his hotly anticipated G81.

Although the car is painted in a fairly subtle Skyscraper Grey metallic, the owner suggests he’ll change the super wagon’s exterior finish in the near future. This M3 Touring has been ordered with the 50 years of M anniversary emblems and sits on 826 M black wheels measuring 19 inches at the front and 20 inches at the rear. The alloys are wrapped in Michelin Pilot Sport 4 S tires and come with the standard compound brakes with red calipers rather than the optional carbon ceramic kit with its flashy gold calipers. 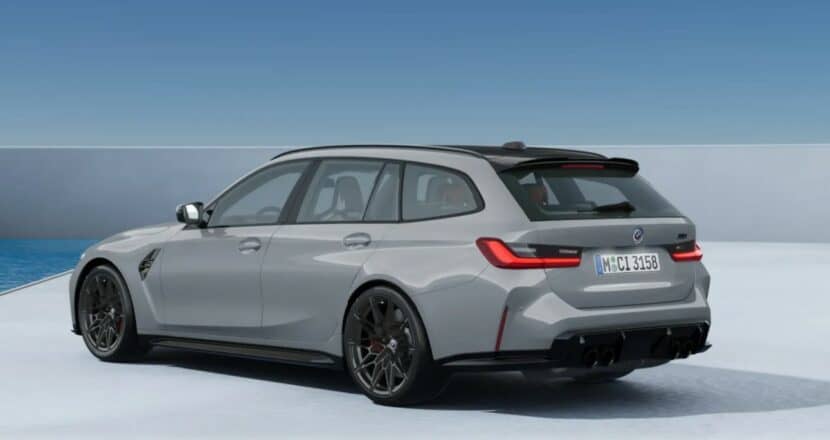 The M3 Touring retains the original exhaust setup instead of the center-mounted quad tips of the M Performance exhaust but it does have the optional carbon fiber diffuser. While the exterior is somewhat discreet, the cabin with its iDrive 8 is downright flashy with Kyalami Orange and bucket seats you wouldn’t necessarily expect to find in a wagon. There are also quite a few carbon accents as part of an optional package.

According to the salesperson that handed Mr JWW the keys to his shiny new M3 Touring, it’s the first of only three cars BMW allocated to this British dealership. We get to learn there’s a 1,200-mile (1,931-kilometer) run-in period during which it’s best not to push hard the inline-six engine. After the speedy estate’s odometer hits 1,200 miles, it needs to be serviced to change the oil inside the engine and rear differential. The new oil’s viscosity is thicker, and the car is programmed in such a way as to automatically unlock the full power once the run-in period is over.