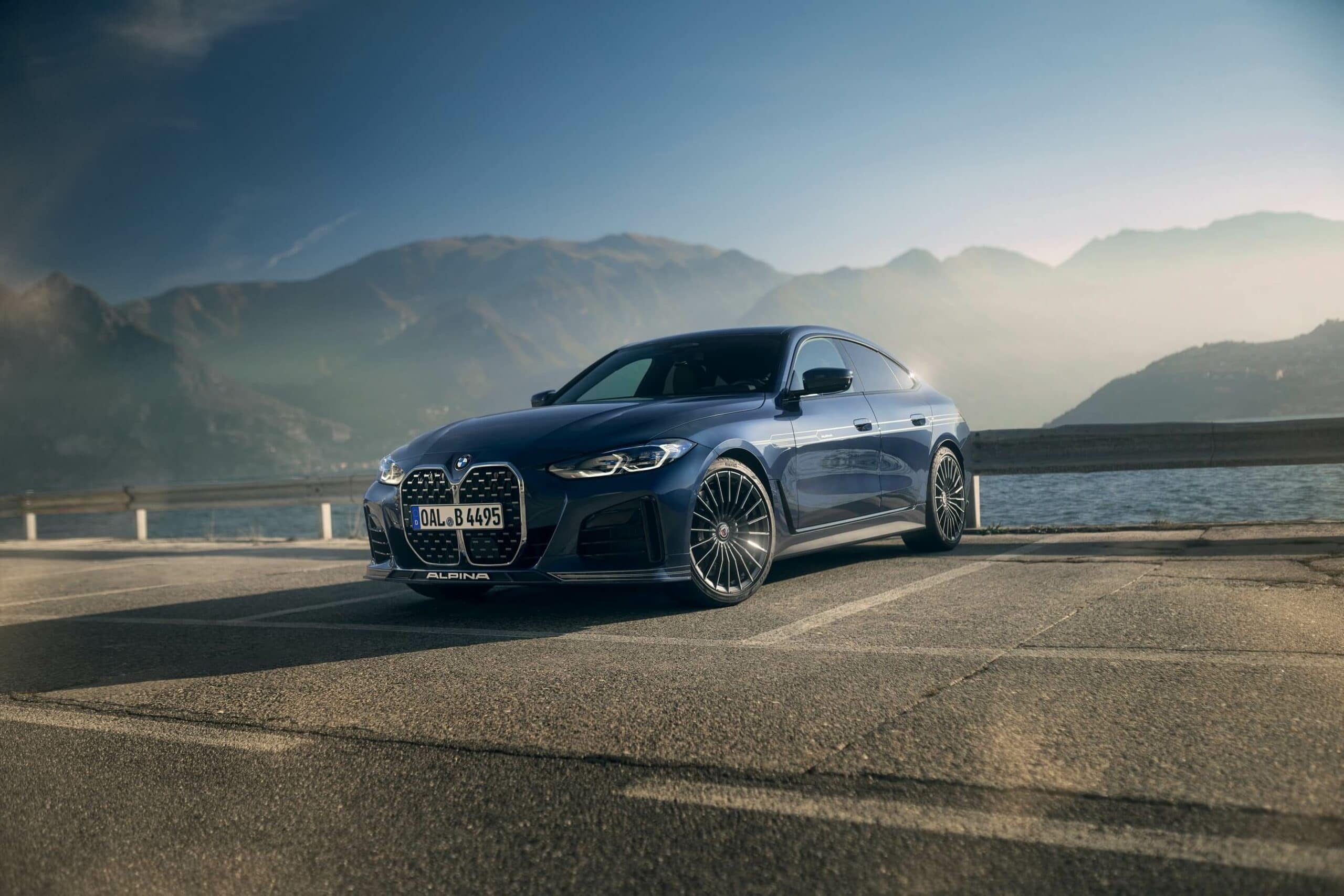 BMW has decided against launching an M4 Gran Coupe but ALPINA has the perfect substitute – the B4 Gran Coupe. Launched nearly a year ago, the sporty five-door liftback is motivated by the familiar 3.0-liter S58 engine tuned to deliver 495 horsepower and 730 Newton-meters (538 pound-feet). Its twin-turbocharged inline-six muscle has now been put to the test for a hot lap of the Nürburgring.

Sport Auto’s Christian Gebhardt hopped behind the wheel of the B4 Gran Coupe to give it the proverbial beans around the Nordschleife. Since ALPINAs are typically geared toward luxury rather than outright performance, it understandably wasn’t nearly as fast as an M3 or M4. It completed the lap in 7 minutes and 52.11 seconds. For the sake of comparison, the very same driver needed 7:30.79 to get the job done with the M4 Competition in rear-wheel-drive guise and 7:28.57 with the xDrive model. 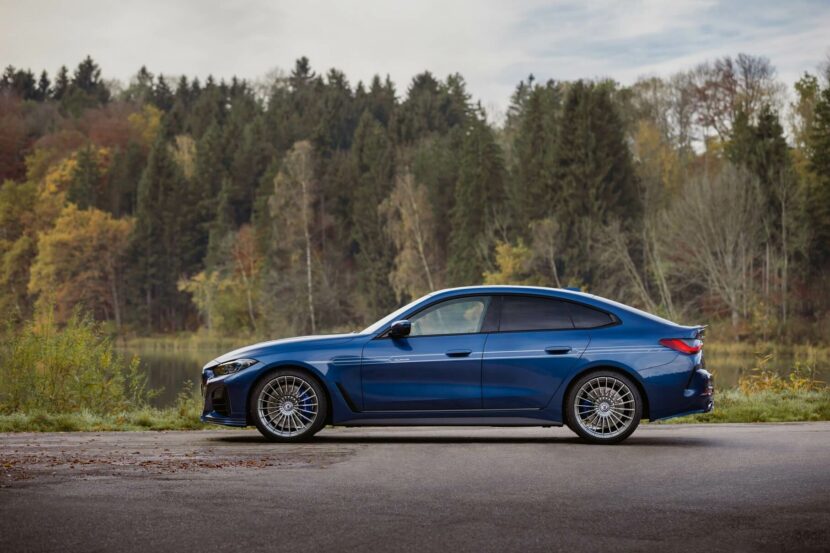 People who buy ALPINAs are far less likely to drive them fast (or at all) at the race track compared to the typical BMW M car owner. These niche products from the Buchloe brand favor comfort over outright sportiness, but that doesn’t mean they’re slow either. After all, nearly 500 hp and over 700 Nm are nothing to sneeze at, enabling the all-wheel-drive- and automatic-only B4 Gran Coupe to reach 62 mph (100 km/h) from a standstill in 3.7 seconds and max out at a respectable 187 mph (301 km/h).

The most track-focused from the 3 Series and 4 Series portfolios to have rear doors is coming soon as BMW is about to take the wraps off the M3 CS. The limited-run super sedan will have M4 CSL-matching power while weighing slightly less than the M3 Competition xDrive upon which it’s going to be based.