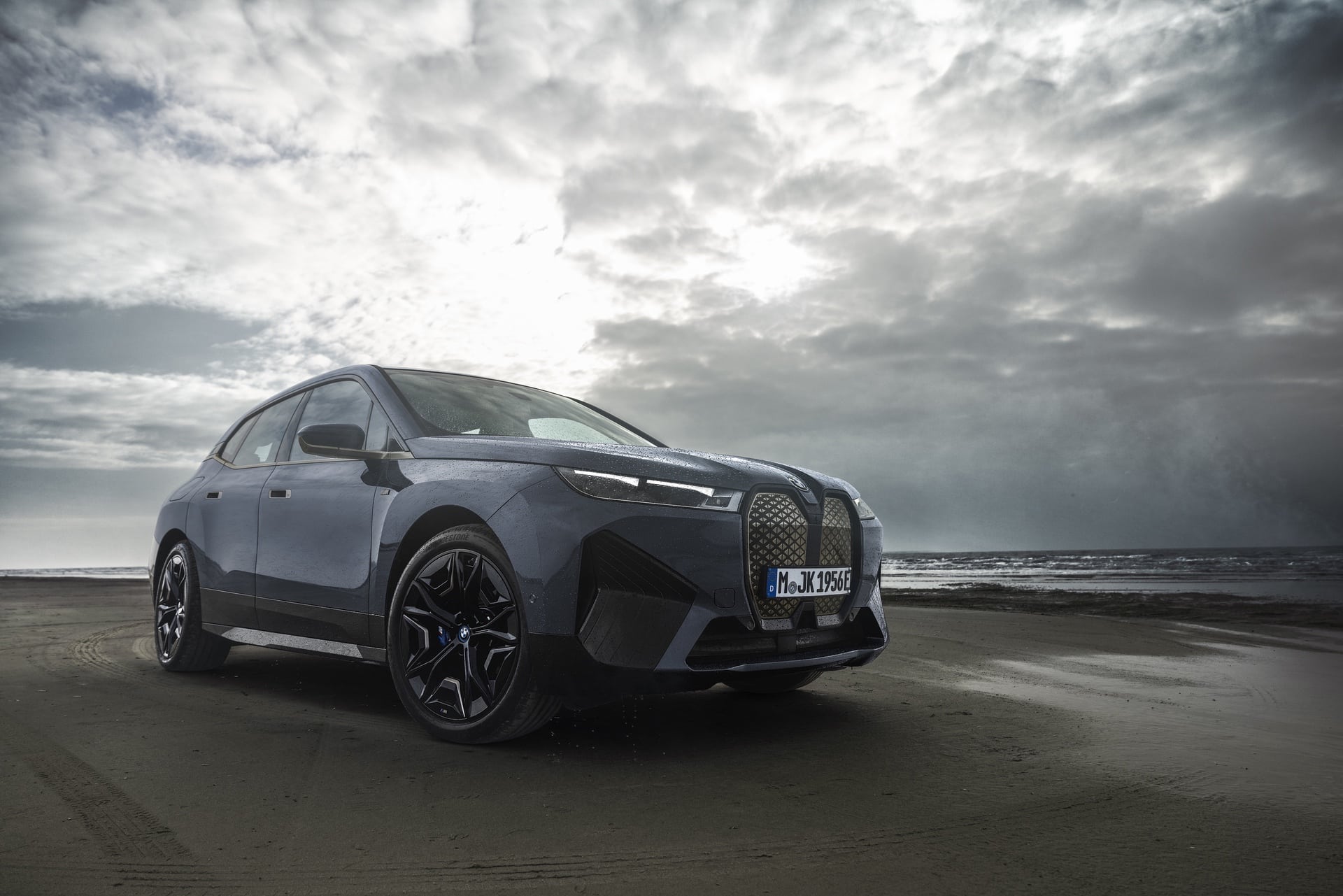 Rivian has been a thorn in the side of every legacy automaker since the electric R1T pickup truck debuted last year. Since then, Rivian could do no wrong, gaining praise from every media outlet in the world. Now, Rivian’s R1S is here, the SUV version of the R1T and it looks every bit as promising as the R1T. So how does it stack up with one of the brand’s legacy rivals, the BMW iX M60? In this new comparison test from Car and Driver, you find out.

On paper, the two cars stack up pretty interestingly. Both cars have big batteries but the Rivian’s is bigger, at 128.9 kWh versus the Bimmer’s 106.3 kWh. Both cars have two electric motors but the Rivian R1S is much more powerful. While the BMW iX M60 is impressive, with 610 horsepower and 811 lb-ft of torque, the Rivian is monstrous, with 835 horsepower and 908 lb-ft. The Rivian’s downfall is its weight, at 6,986 lbs, versus the Bimmer’s 5,778 lbs.

However, despite its extra power and added weight, the Rivian has more range, with a 316 mile claimed range, versus the BMW’s 274 miles. The Rivian’s also a tick quicker to 60 mph, doing it in 3.1 seconds, versus 3.2 seconds. So, on paper, the Rivian certainly has the BMW, especially since it was $21,000 cheaper as-tested. 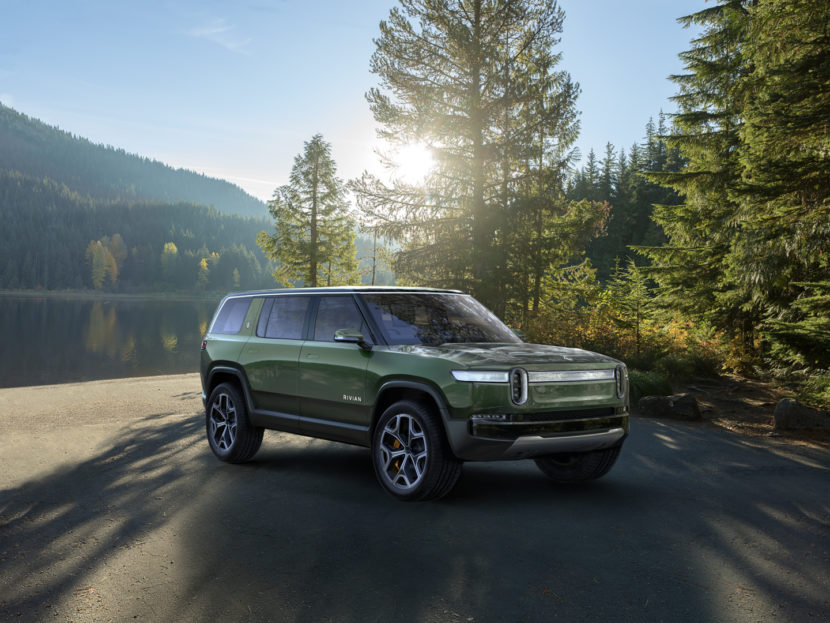 But what are they like when you actually compare them in the real world? It’s actually interesting how the two cars stack up. The Rivian is certainly the more forward thinking of the two, which isn’t much of a surprise, given it’s the upstart car company. While the BMW iX is far more traditional, despite it being the future of the brand.

Conversely, though, the BMW iX is the funkier looking of the two and not in a good way. The Rivian is the far better looking car, with gorgeous retro boxy looks that are sophisticated but also somehow quintessentially American. Both cars have excellent interiors but they’re very different. The Rivian’s again more forward thinking and features far more interesting practicality solutions. It’s also easier to use and makes the iX feel a bit antiquated.

However, the BMW iX M60 is the sportier car to drive and has a better ride quality, according to Car and Driver. It’s also far more efficient than its figures claim. The Rivian is a good car to drive but its suspension isn’t as sorted, nor is its steering.

So which car wins the test and which is the better electric SUV? Read C&D’s comparison to find out.