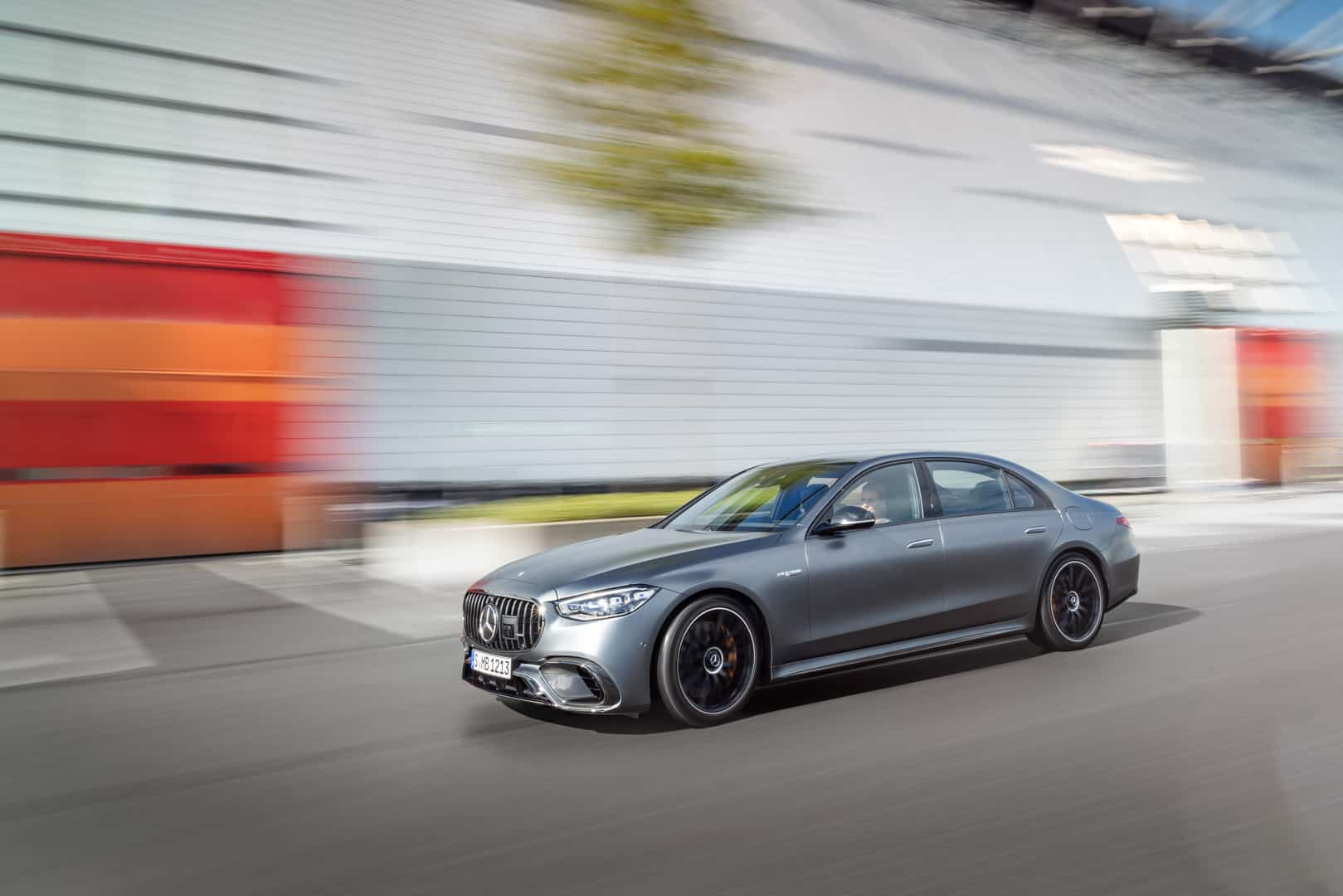 BMW has no plans on making an M7. However, the Bavarians might want to reconsider, as their German rivals just launched the new Mercedes-AMG S63, which is now has a V8 plug-in hybrid powertrain that makes a monstrous 791 horsepower.

The new Mercedes-AMG S63 uses a familiar style of hybrid powertrain, with a 4.0-liter twin-turbo V8 up front and an electric motor at the rear axle. That, combined with a 13.1 kWh HPB (High Performance Battery), helps give the big AMG simple absurd power figures. It makes 791 horsepower and an astonishing 1,055 lb-ft of torque. Mercedes claims a 0-60 mph time of 3.2 seconds, which is fast but I suspect it will be quicker than that in the real world. With more than 1,000 lb-ft of torque and basically 800 horsepower, there’s no way it doesn’t break into the two-second range. 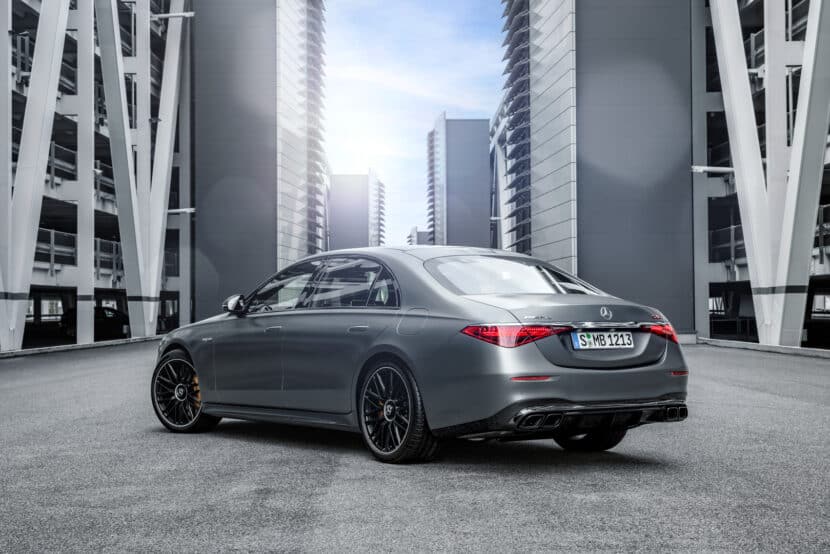 It isn’t just a straight-line bruiser, either. Mercedes-AMG has thrown as much tech as it possibly could to make the heavyweight sedan handle well, too. It has air suspension, four-wheel steer (which steers its rear wheels up to 2.5 degrees), active anti-roll bars, and a fancy steering system that features variable ratios that change based on speed. Most of the time, those sorts of systems feel wonky, as you can never quite judge a car’s steering consistently if it changes regularly.

There is no BMW equivalent to the AMG S63 at the moment, as the most powerful version of the 7 Series is the M760e xDrive. That makes 571 horsepower and 590 lb-ft of torque. So BMW isn’t going to be able to compete anytime soon, in terms of performance. On the flip side, the AMG does seem to lack the fancy cabin tech that you’ll find in the new 7 Series but, being an S-Class, it’s still every bit as luxurious. 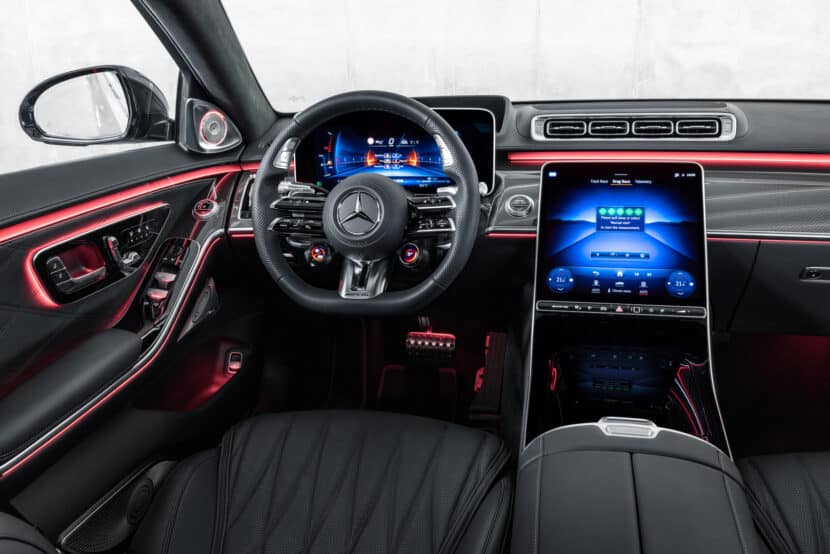 A BMW i7 M70 will debut eventually, which will be all electric and potentially pack close to 700 horsepower. While that’s not as much as the AMG, its instantaneous electric torque could make it just as quick. However, it would be cool to see BMW give the last internal combustion 7 Series a proper M version, with the same plug-in hybrid V8 powertrain as the XM. That would give it enough power to match the AMG. Will that ever happen? No but it would be fun to see. Until then the AMG S63 is the king of luxurious power. 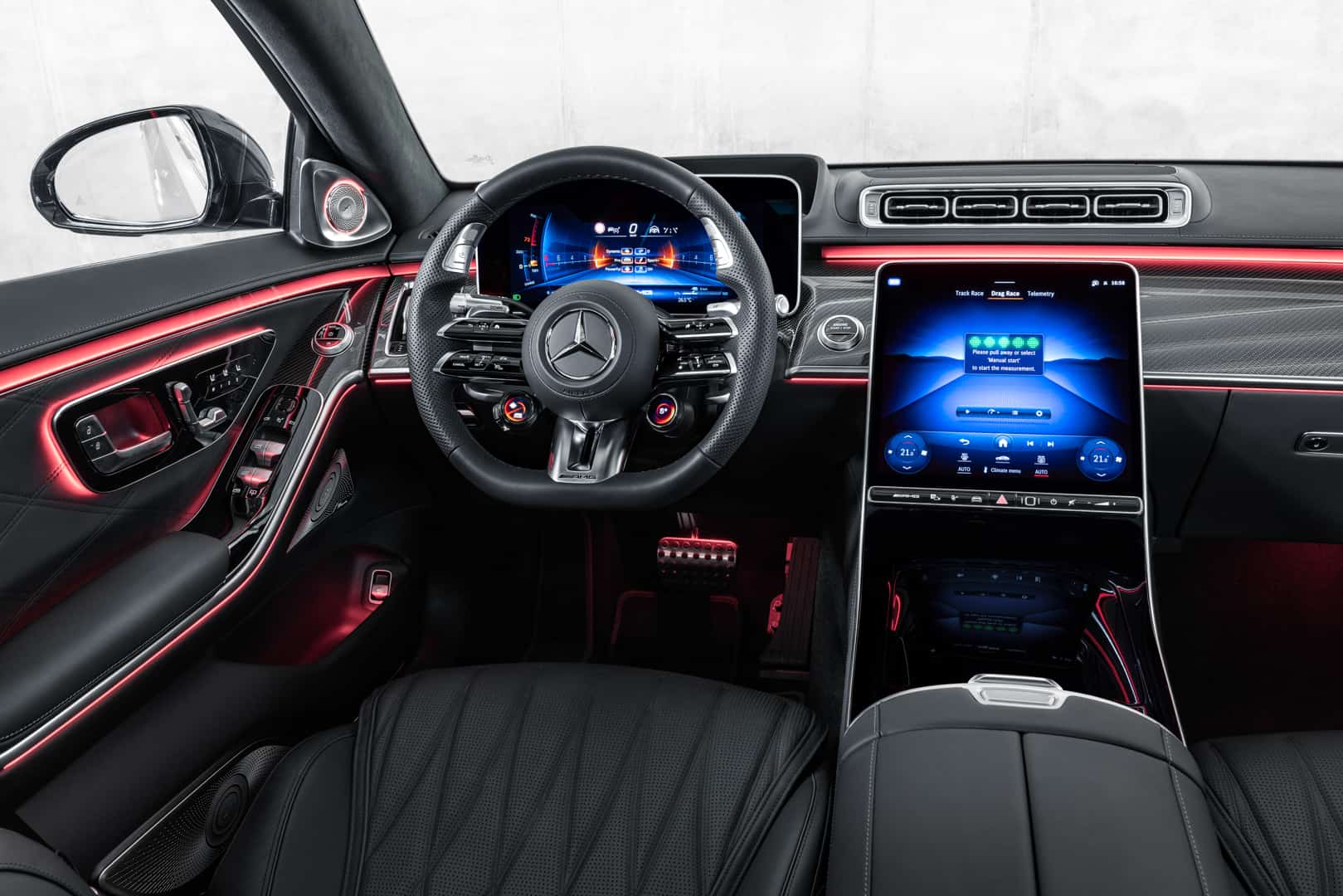 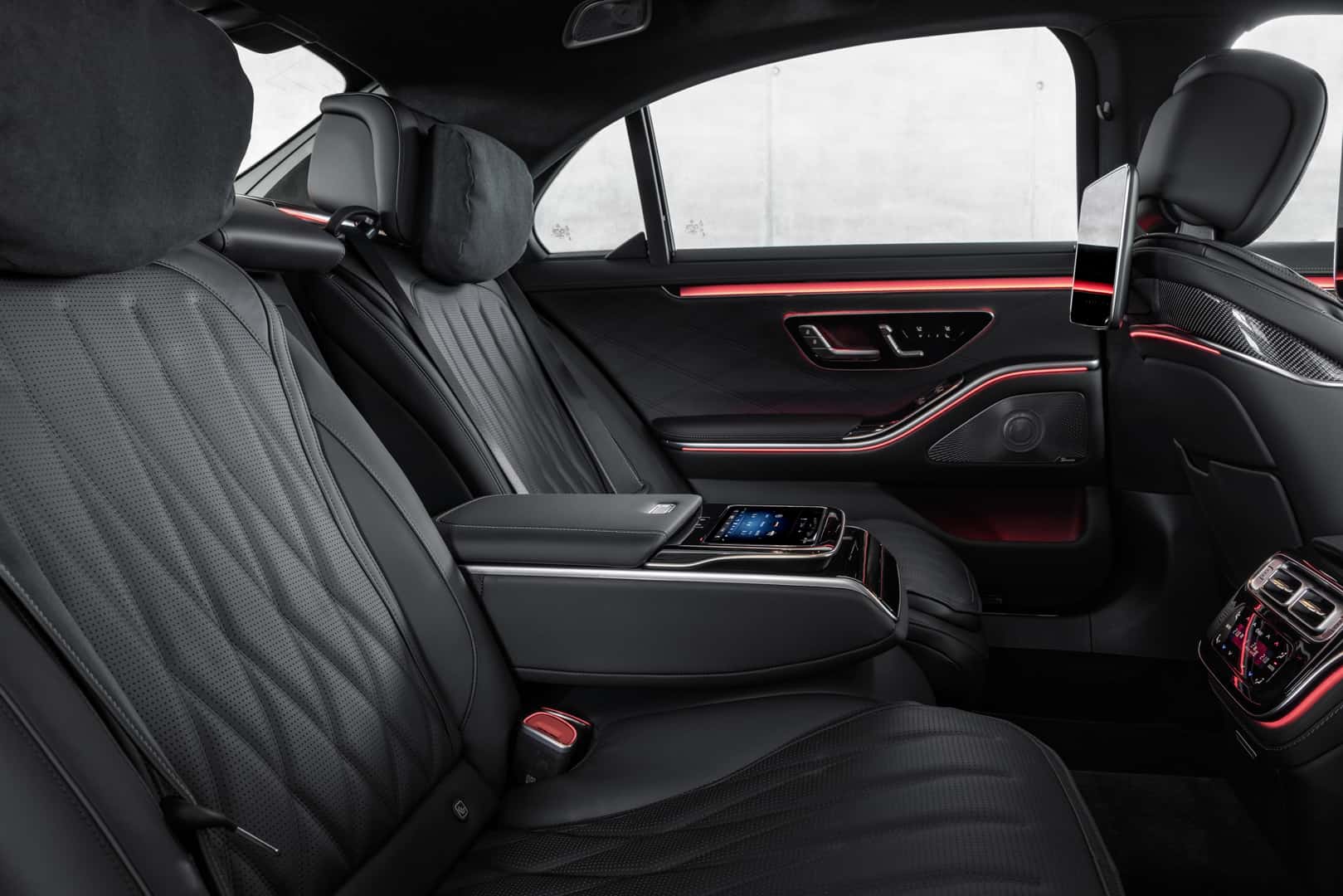 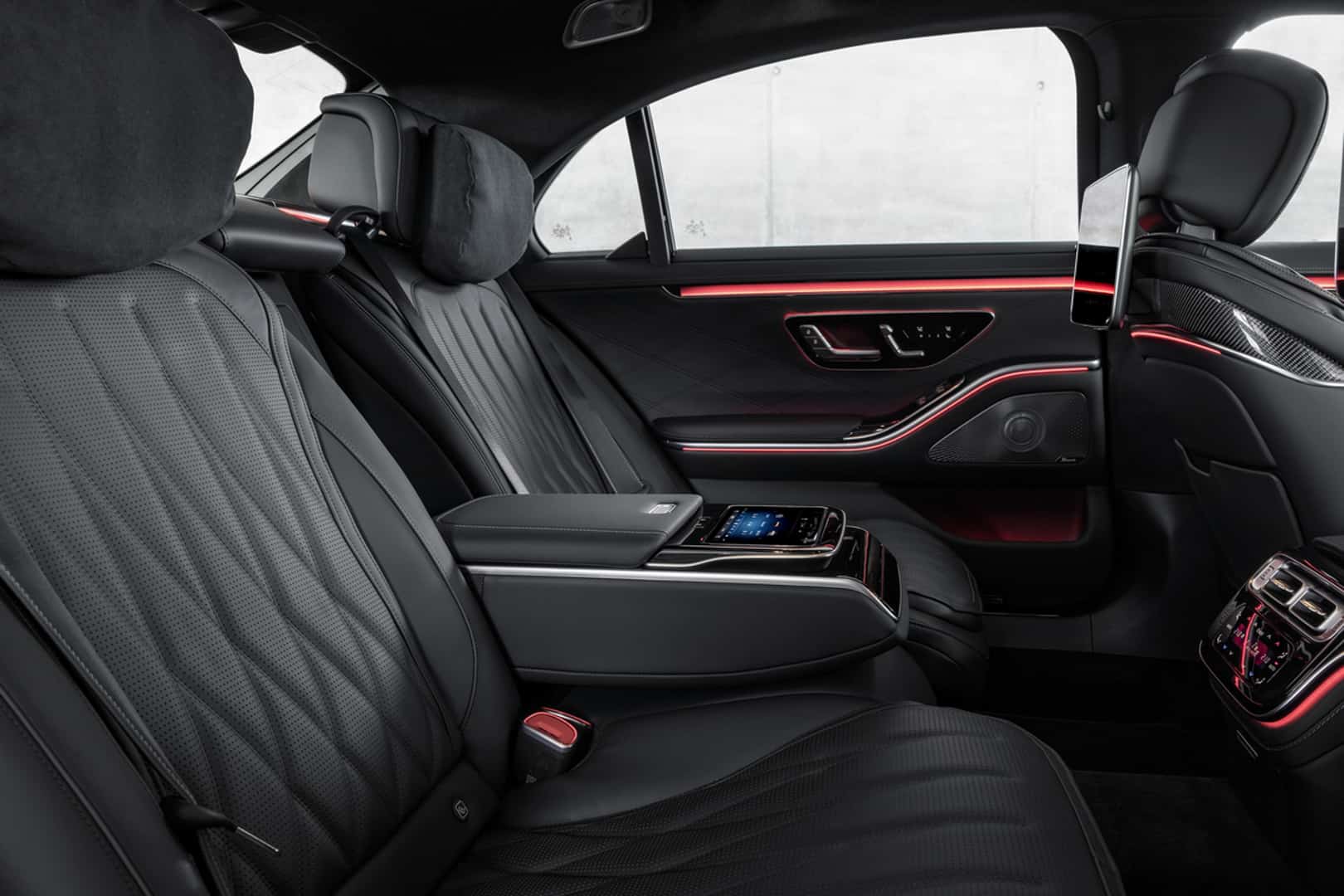 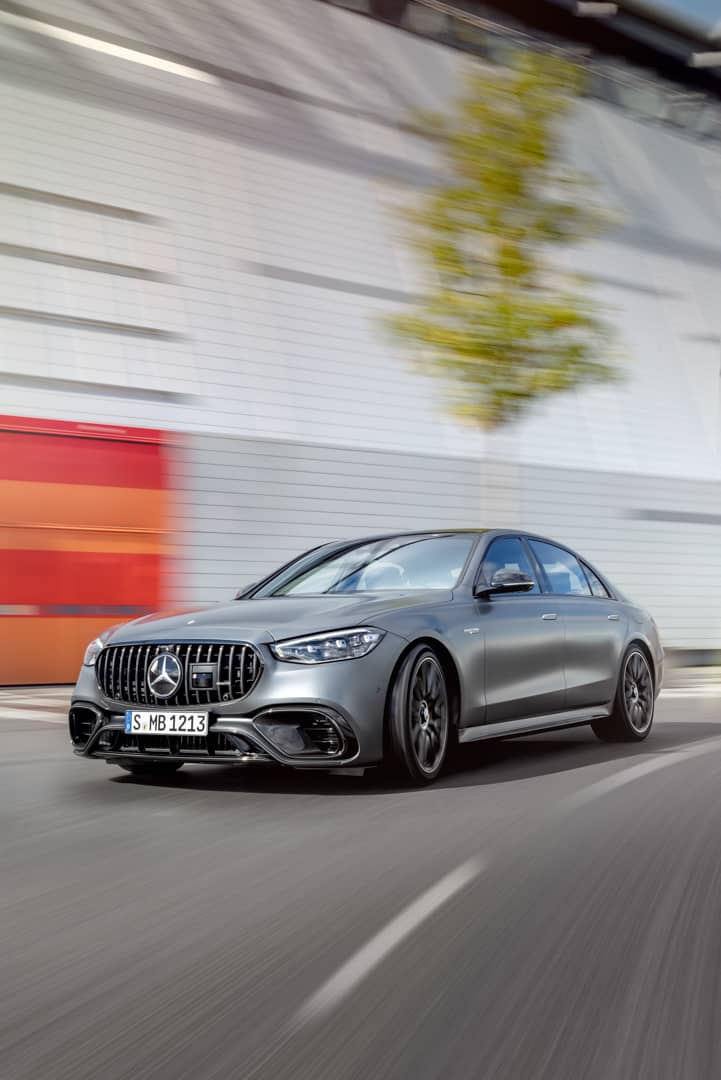 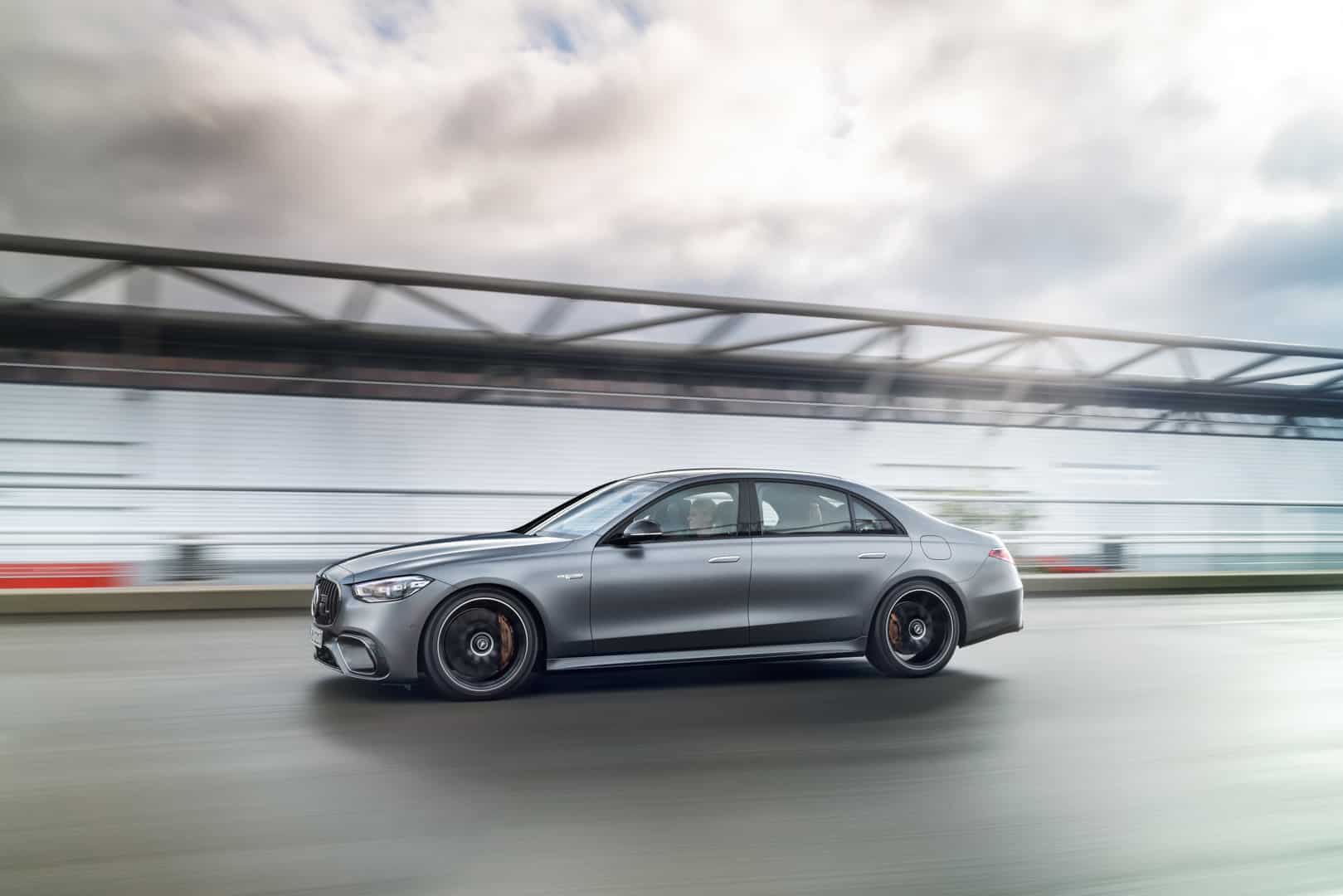 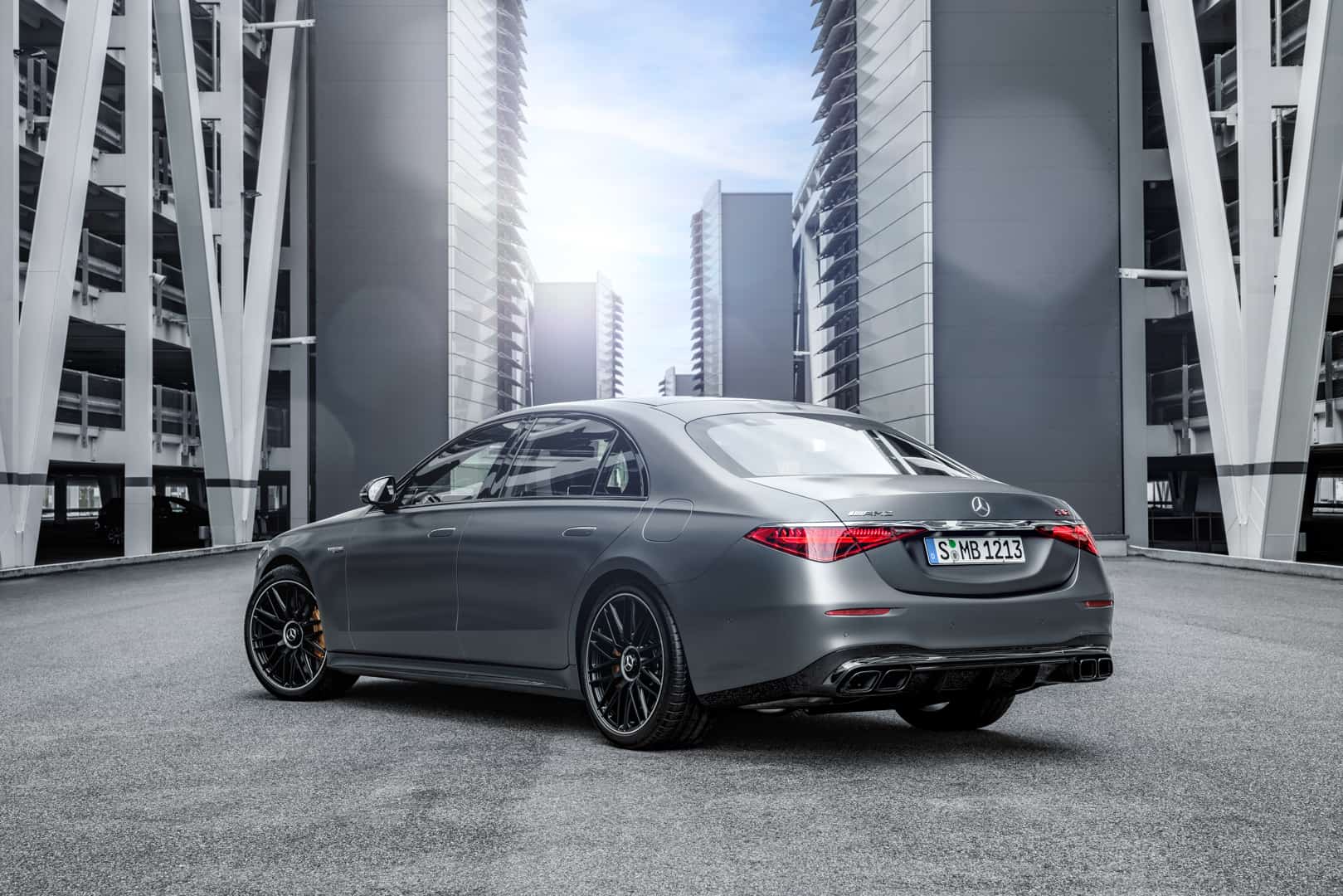