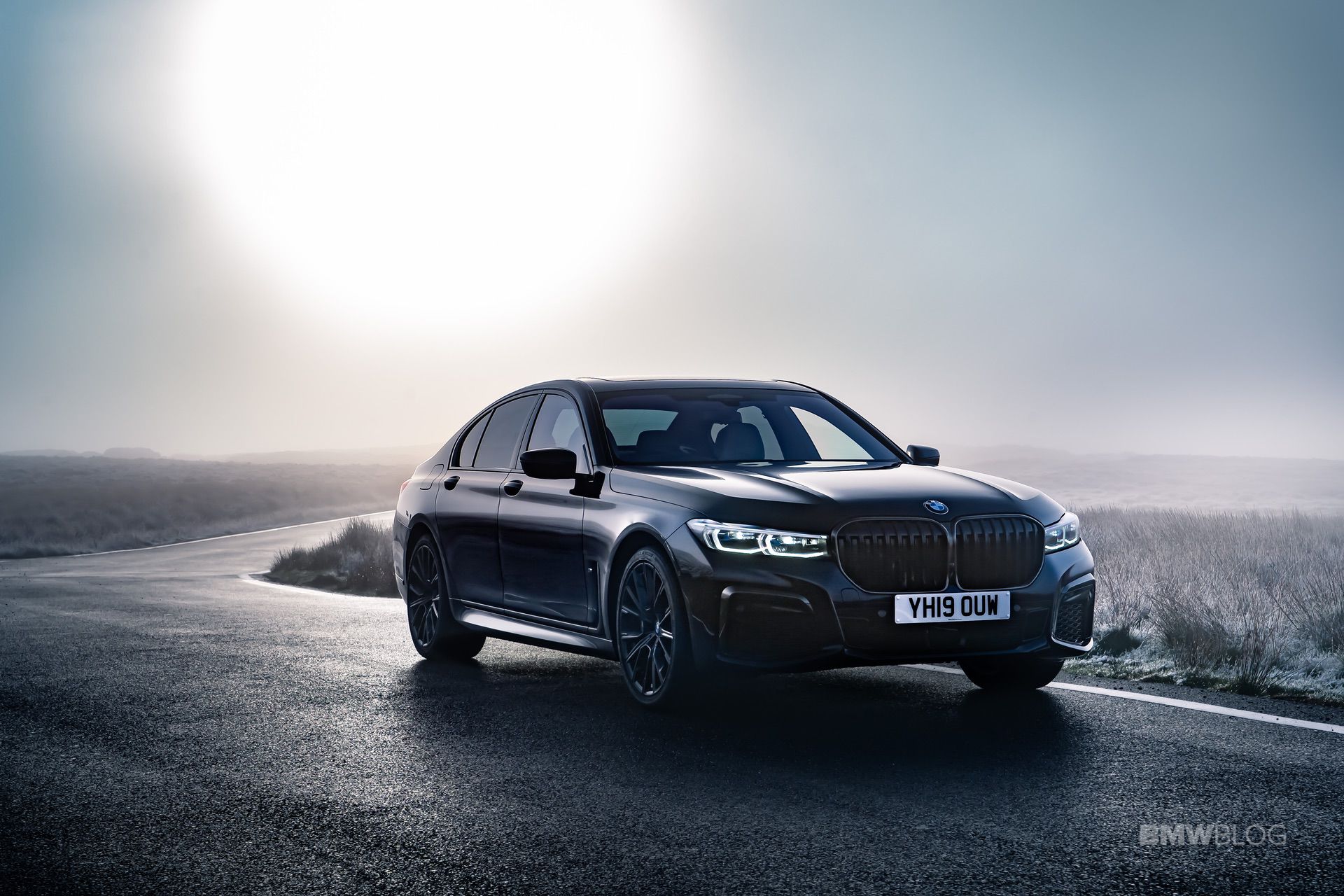 The perspective we have on a car’s design changes over years and the 7 Series is a good example of how we see some vehicles through different eyes. When the sixth-generation model received a facelift in 2019, more than a few people complained about the size of the kidney grille. Over the years, we’ve learned to live with it, and after the latest 7er made its debut with a striking design, its predecessor no longer looks all that controversial.

A new video shot on an unrestricted section of the Autobahn shows the recently retired G11 (standard wheelbase) being put through its paces for a series of acceleration tests. We’re dealing with a variation of BMW’s flagship no longer available in Europe, the 750i. Not only has the new G70 lost its mighty V12-powered M760i performance derivative, but also the eight-cylinder mill on the Old Continent.

With this being the facelifted version, it has a more powerful version of the twin-turbo V8. The 4.4-liter engine was massaged for the LCI to extract an additional 80 hp (60 kW) and 100 Nm (74 lb-ft) of torque. It was a major overhaul for the eight-cylinder engine as BMW worked on everything from the crankcase to the engine management, lifting output to 530 hp (390 kW) and 750 Nm (551 lb-ft). 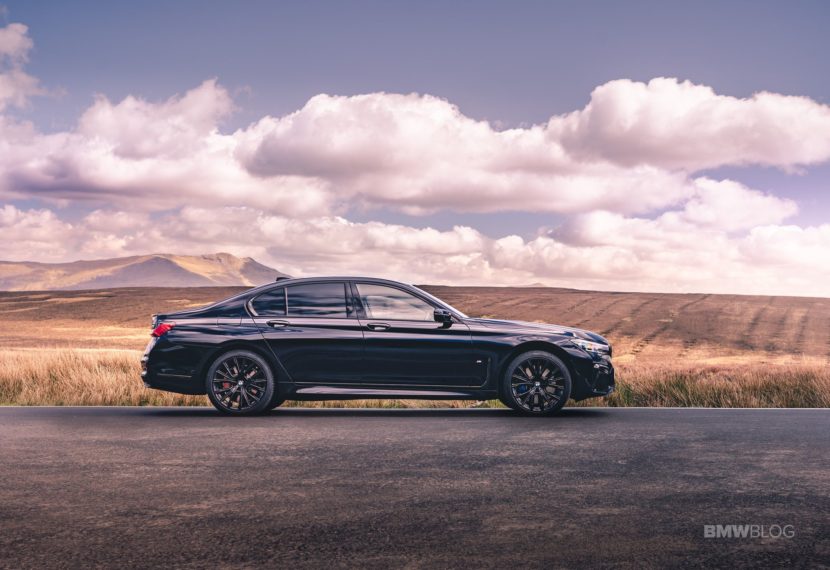 The 2020 750i xDrive needed just 3.93 seconds to reach 62 mph (100 km/h) from a standstill, thus making it a tad quicker than the 4.0-second sprint quoted by BMW. It’s an impressive performance considering the fullsize luxobarge weighs about two metric tons (4,400 pounds) and has a good ol’ V8 rather than an electric setup with instant torque.

Later on, the luxury sedan was put through its paces once again in the 62-124 mph (100-200 km/h) sprint, managing to drop the time to 9.0 seconds. BMW fitted the 750i xDrive LCI with a flap-controlled M Sport exhaust, hence why the V8 sounds a bit more exciting than usual. The car also received an electronic top speed limiter programmed to kick in at 155 mph (250 km/h).