2022 BMW 730d Heads To The Autobahn For Acceleration Tests

Home » 2022 BMW 730d Heads To The Autobahn For Acceleration Tests 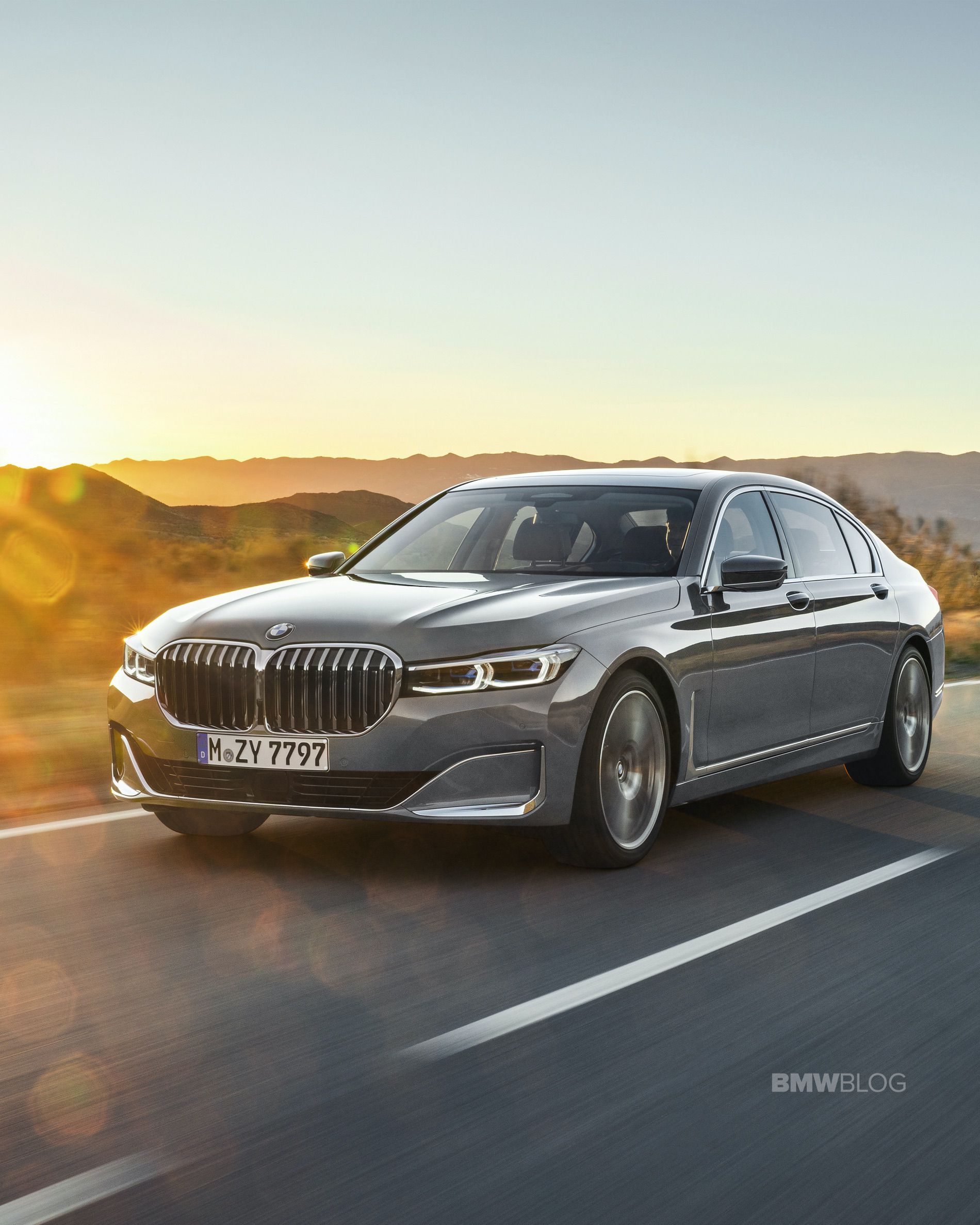 When BMW facelifted the previous-generation 7 Series in early 2019, more than a few people raised their eyebrows after discovering the enlarged kidney grille. Now that the G11/G12 has been retired to make way for the new G70 with its polarizing design, the “old” car doesn’t look as controversial as it once did. We’re among that crowd who now sees the sixth-generation model with different eyes as the front fascia is far less striking than on the latest car.

A new video shows what is among the last 7 Series sedans built during the flagship’s previous generation. It’s a 2022 model in an affordable specification (by 7er standards) since it’s a 730d model with rear-wheel drive and the standard wheelbase. Its straight-six, 3.0-liter B57 engine is good for 261 horsepower (195 kilowatts) and 620 Newton-meters (457 pound-feet) of torque.

It should be noted the 730d was technically not the entry-level diesel version since some markets also got four-cylinder gasoline and diesel versions as the 730i/730Li and the 725d/725Ld, respectively. These four-bangers were offered in markets where there are huge taxes on vehicles equipped with large-displacement engines. 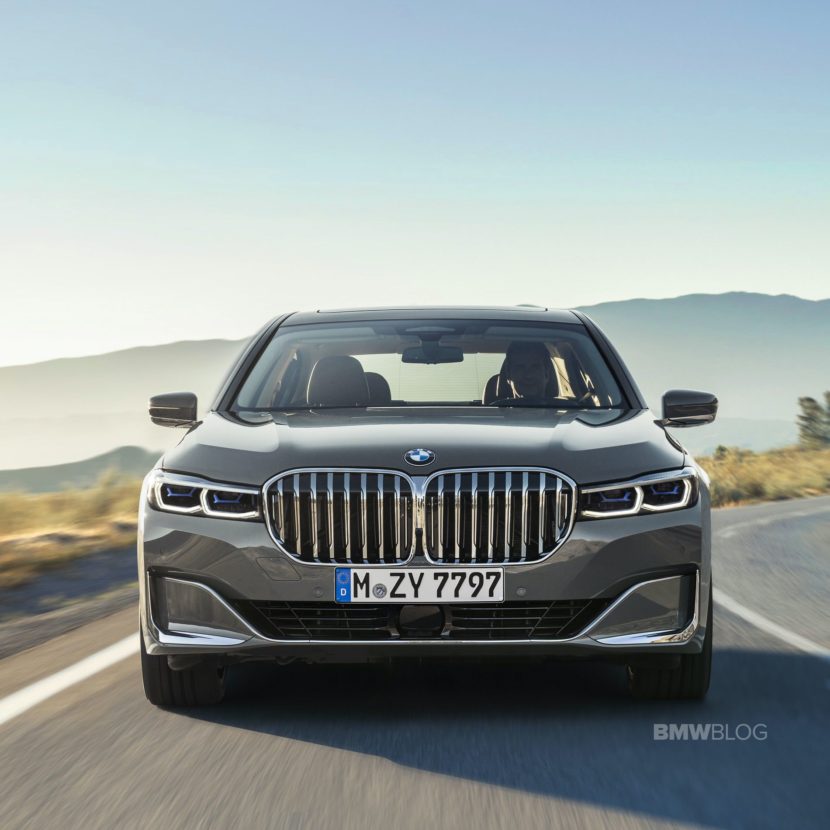 A fullsize luxury sedan with a diesel engine is certainly not about performance as you’re better off with a gasoline engine with more cylinders and xDrive. Nevertheless, the 730d is no slouch and can effortlessly devour the Autobahn at high speeds in utmost comfort without consuming too much fuel. Although diesel engines have fallen out of favor in recent years, you can still get a 740d in Europe with the newest 7 Series.