Could the BMW i3 Sedan Look Like This Render?

Home » Could the BMW i3 Sedan Look Like This Render? 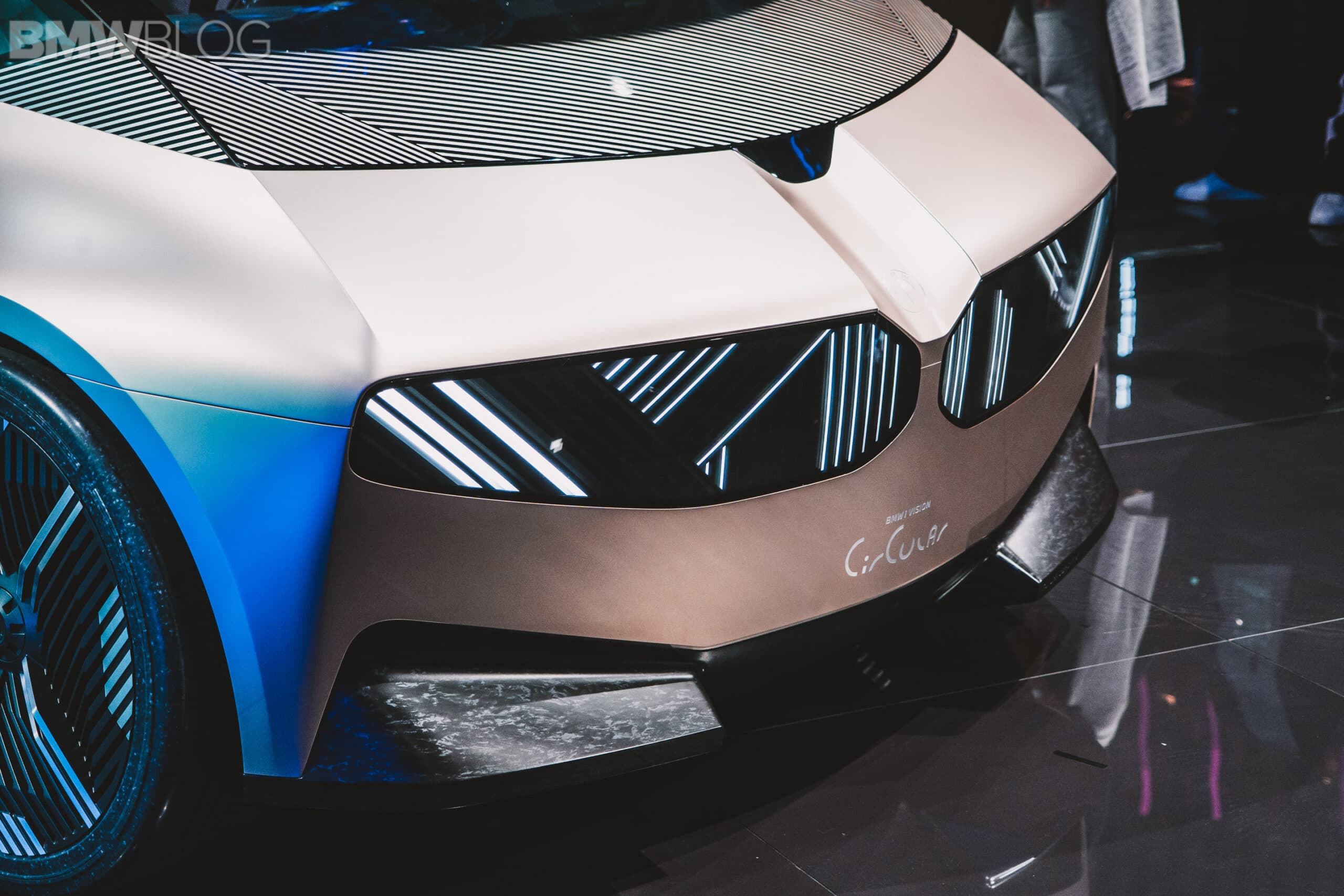 There’s going to be another BMW i3 but it isn’t a follow up to the charming electric hatchback. Instead, the next i3 will be BMW’s electric 3 Series sedan and will likely become the brand’s volume-selling EV. This new render shows off what the BMW i3 could look like when it arrives after 2025.

This render is based on the i Vision Circular Concept, which was an electric car concept based on recyclability and sustainability. So the electric 3 Series isn’t going to be exactly that. However, there are certain elements of this render that could be seen on a BMW i3 Concept car. For instance, the grille shape, though no likely the grille size, could very well make it to BMW’s smallest electric sedan. The i Vision Circular had light-up grilles, which were essentially screens, but it’s doubtful that will make it to production.

I do expect the real electric 3 Series to have a significantly different profile and shape, though. This render has more of a gran coupe-vibe than a traditional sedan and the Germans love segment slicing too much to combine the 3 Series and 4 Series Gran Coupe into one car. The overall shape of this render isn’t bad looking at all, it’s actually quite sleek looking, but it’s just likely never going to make production. One design element of this render that I would like to see carry over to the real car is the Hofmeister Kink, as it looks like a proper one. BMW’s been getting to cute with them lately and it needs to bring more traditional Kink design back.

Naturally, the next BMW 3 Series electric will be built on the Neue Klasse platform and with Gen6 batteries. The round cells will boost range and charging speed by 30% over the current prismatic cells while shaving off 20% of weight. In addition, production costs are estimated to go down by 50% and the associated CO2 emissions are projected to be 60% lower. BMW says the battery will add enough juice for 30 miles (48 kilometers) of range for every minute of fast charging. It will do so until 375 miles (604 kilometers), and we’re being told 12 minutes will be enough to replenish the battery from 0% to 95%.

When it comes to the design, I leave it to you fine readers: do you think the BMW i3 Sedan will look like this render and, if so, would you like it?